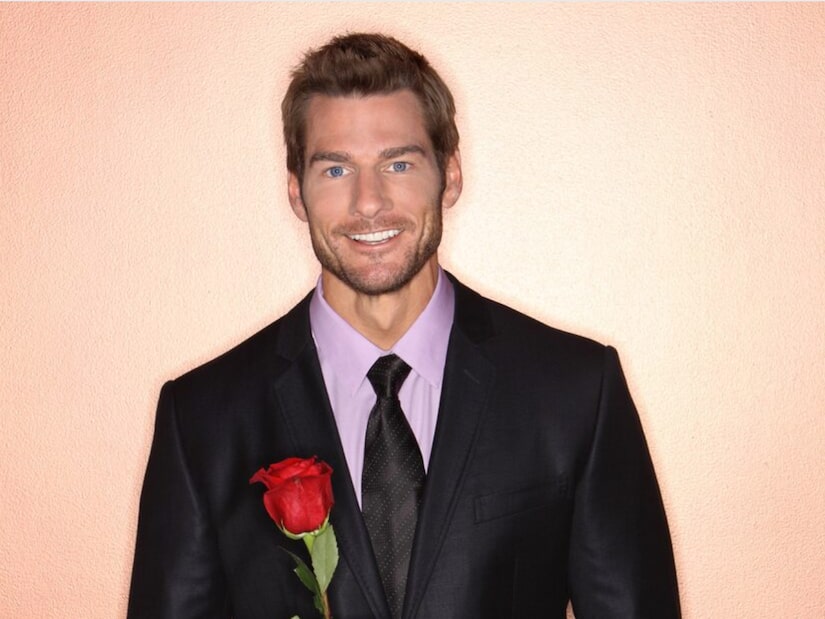 Celebrations are in order for one of the most iconic names in Bachelor history: Brad Womack. Brad turns 49 today and we're looking back at his time as the Bachelor.

At the end of the season, Brad famously didn’t pick either of his final two women, DeAnna Pappas and Jenni Croft.

DeAnna went on to become the Bachelorette for Season 4, and believe it or not, Brad got another chance as the Bachelor. He became the only person ever to be the Bachelor twice when he returned as the lead for Season 15. That season, Brad did hand out his final rose to Emily Maynard and the two left engaged.

Brad and Emily eventually split up, and Emily went on to try to find love on Season 8 of “The Bachelorette.”

The two started dating in 2017, and Jena frequently shares photos and videos with Brad to her Instagram page.

Brad and Jena also appeared on an episode of “The Bachelor: The Greatest Seasons — Ever!” to look back at both of Brad’s seasons.

So today, we celebrate Brad’s birthday, and if you want to take a look back at his time as the Bachelor, scroll below! 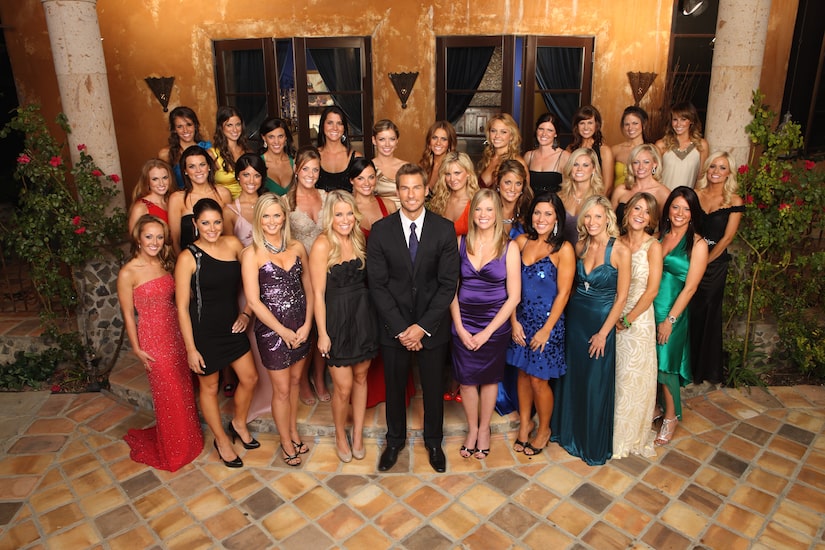 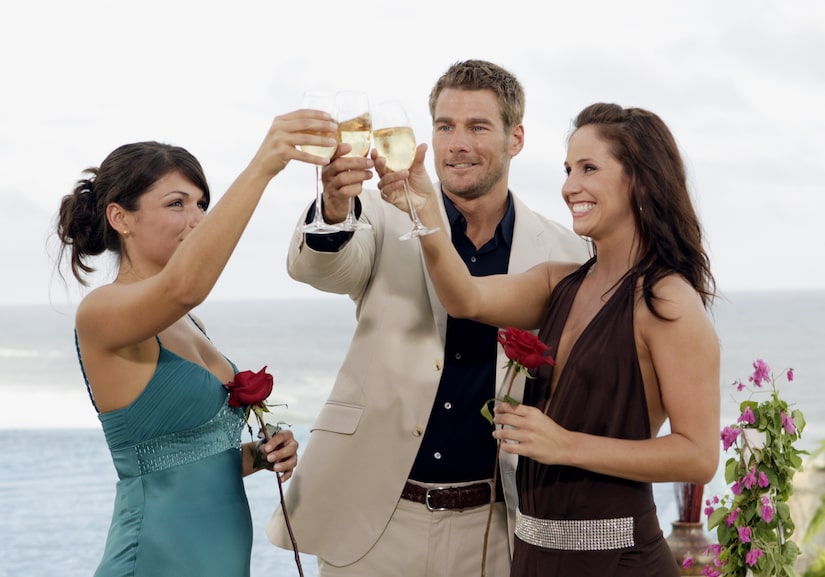 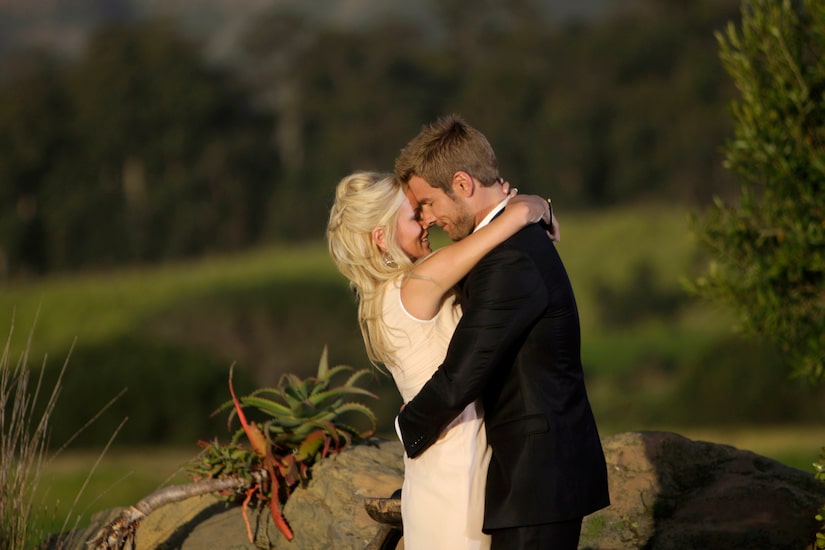 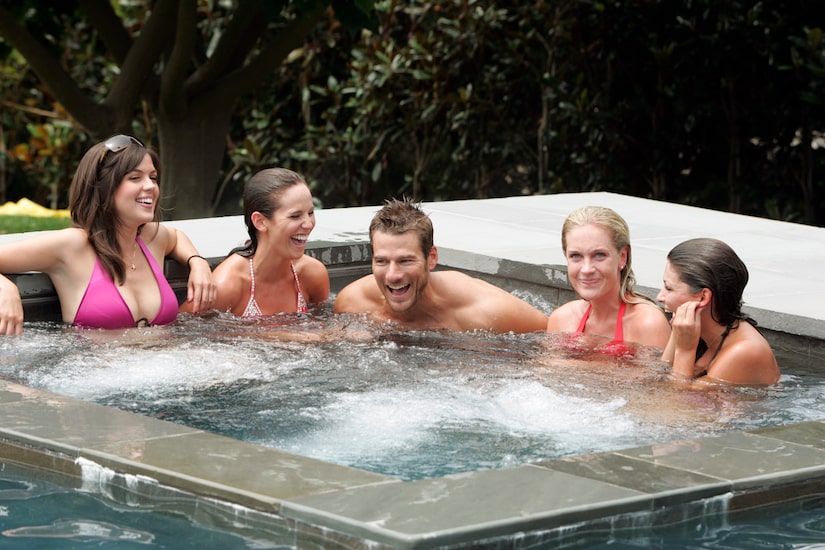 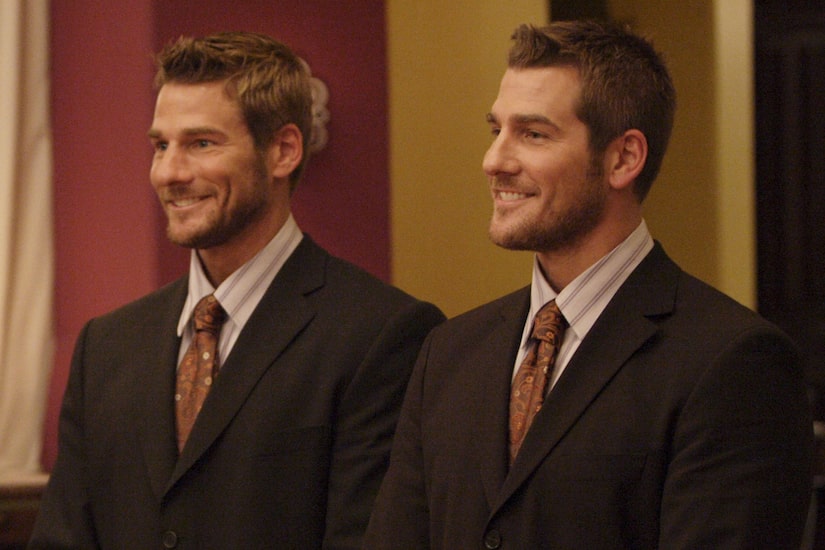 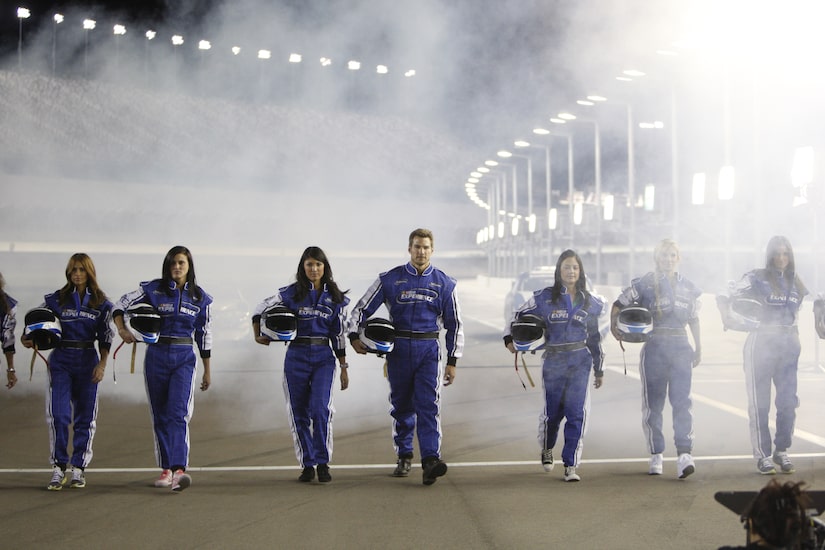 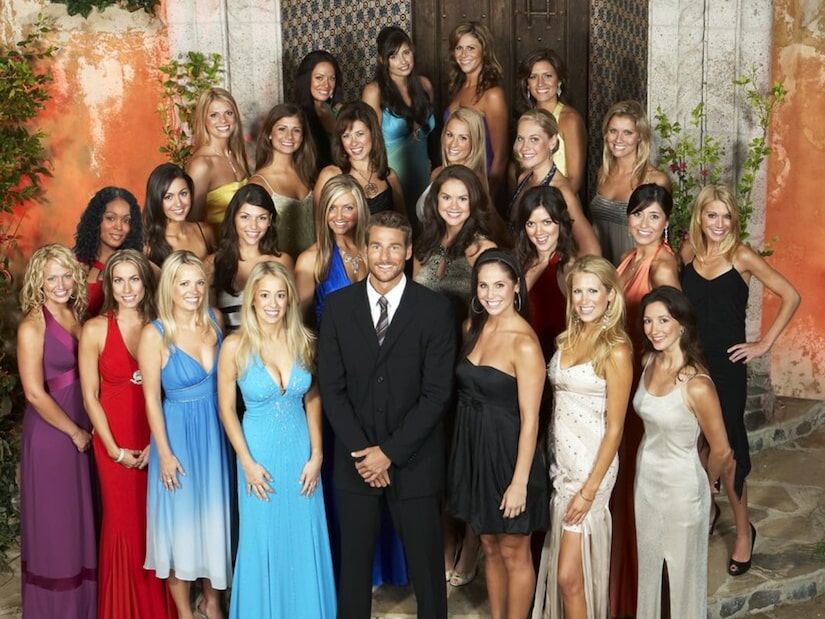 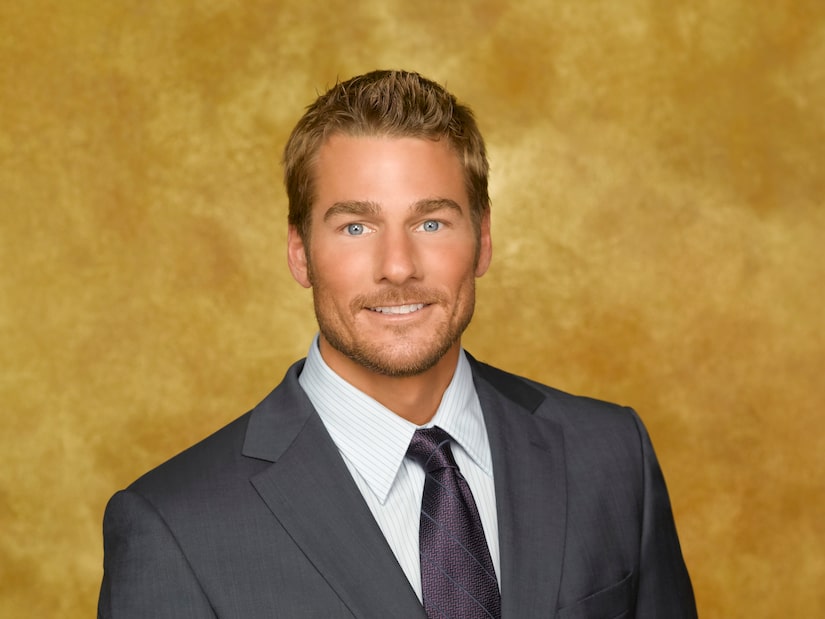 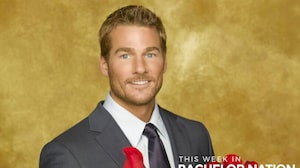 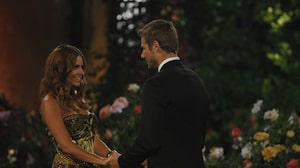