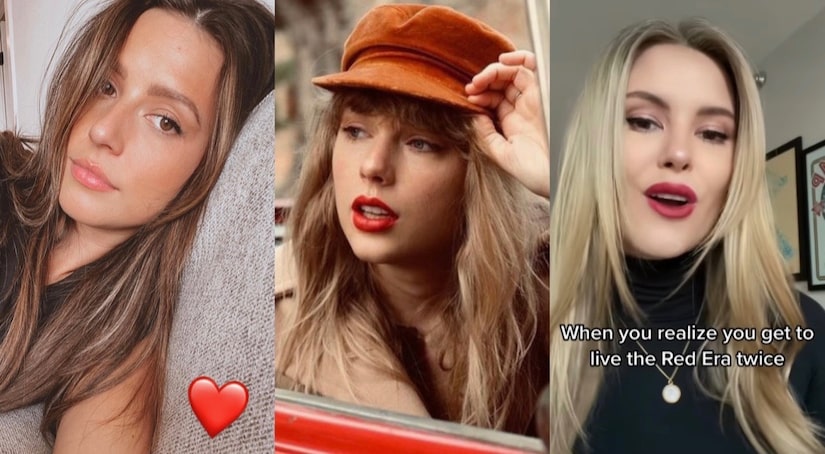 Bachelor Nation and Taylor Swift have a few things in common — they both know a lot about love and a lot about heartbreak.

And as fans know, Taylor is in the process of re-recording her first five albums after her former record label sold her masters in a $300 million deal.

Now, she’s gaining back the ownership of her catalogue of music one album at a time as she re-records and re-releases “Taylor Swift,” “Fearless,” “Speak Now,” “Red,” and “1989.”

According to fans, “Red” is one of the best breakup albums of all time. Former Bachelorette Katie Thurston, who recently announced her split from fiancé Blake Moynes, revealed that she’s diving in to “Red” head-first.

As soon as Taylor dropped “Red (Taylor’s Version),” Katie took to her Instagram Stories to share that she was listening to the re-recorded album. She shared this photo and captioned it "Begin Again - @taylorswift."

One fan also asked Katie to dedicate a “Red” breakup song to each of the guys from her season.

She said that she was “committed” to dedicating each song to a contestant, but noted that it’s “all i good fun and a celebration of @taylorswift.” 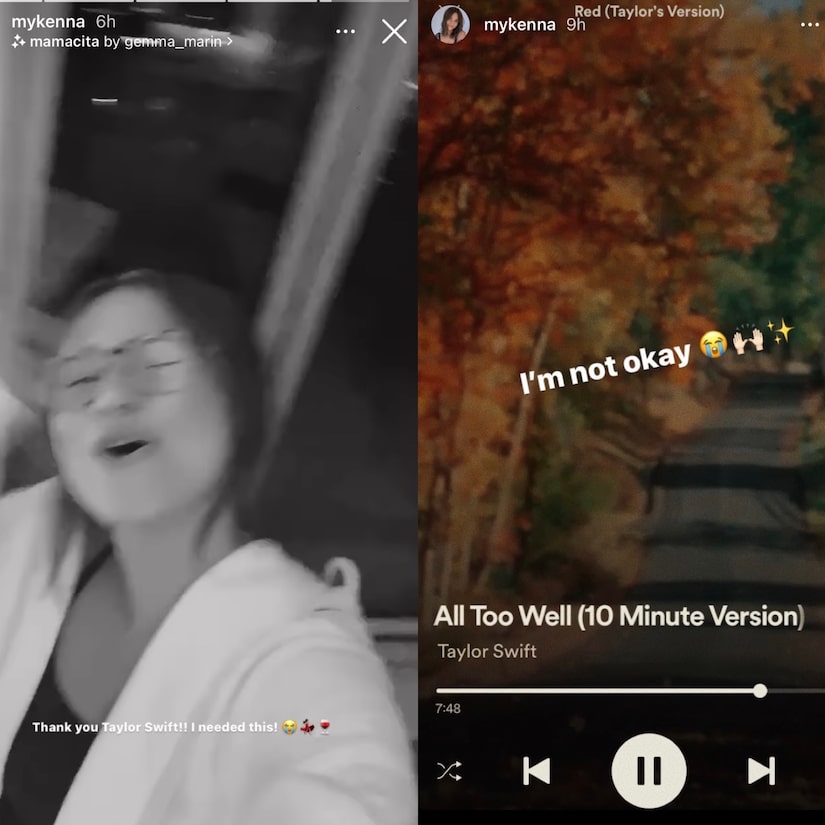 And Katie wasn’t the only Bachelor Nation star getting in on the fun and remembering her breakups “All Too Well.”

Mykenna Dorn also took to her Stories and shared the new 10-minute version of Taylor’s song “All Too Well,” writing, “I’m not okay!” with crying emojis.

She also posted a video of herself belting out the lyrics, writing, “Thank you Taylor Swift! I needed this!”

Mykenna added that this album gave her “a reason to cry,” and she certainly isn’t alone in that.

But the Bachelor Nation star that may have had the very best “Red” posts was Anna Redman, who hilariously wrote, “What a time to have the last name REDman.” 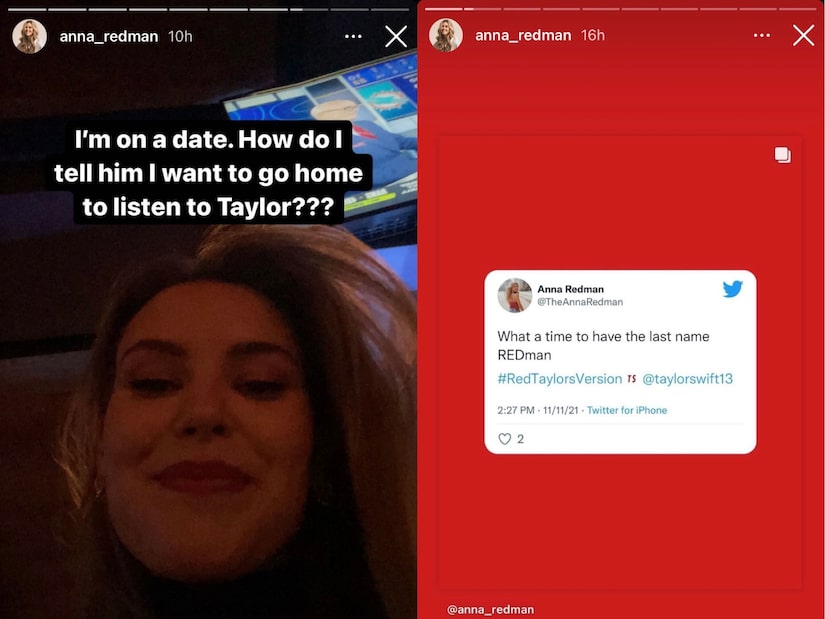 She also added that she was out on a date and wondered, “How do I tell him I want to go home to listen to Taylor?”

She eventually revealed that she invited her date to listen to the album, saying, “I want to scream the lyrics but like if he sees me scream Taylor and cry he’s seen it all. So maybe that’s a good thing? Remind me to block him on here tomorrow.”

Anna also posted photos of herself from when she went to Taylor’s “Red” tour back in 2013.

A dedicated Swiftie both then and and now!

Hope you enjoy listening to “Red (Taylor’s Version)” this weekend as much as these Bachelor Nation stars! 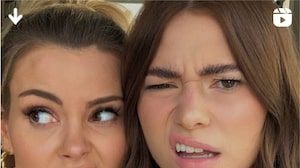