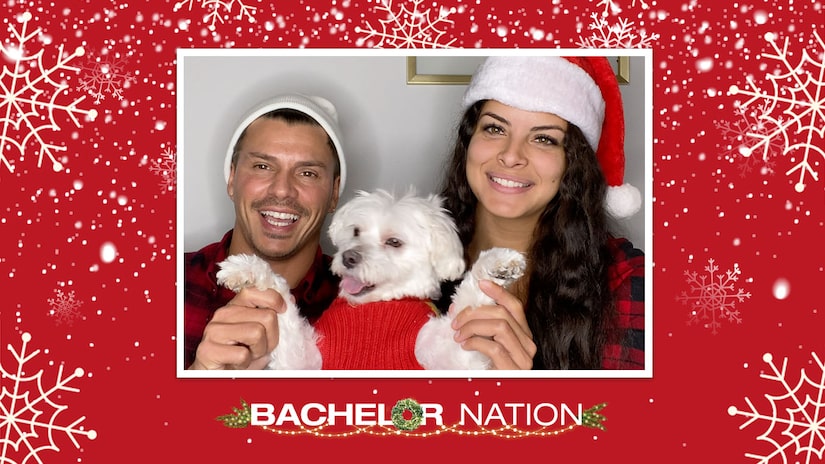 Celebrate the holidays with Bachelor Nation!

Mari Pepin and Kenny Braasch found love and got engaged on Season 7 of “Bachelor in Paradise” this past summer.

Fans have been keeping up with the happily engaged couple on social media as they have been spending time in each other’s hometowns since leaving the beaches of “Paradise.”

Mari and Kenny are planning on moving in together and have discussed wedding plans, and we’re so excited for everything the future holds for these two!

Ahead of their first holiday season together as an engaged couple, the Bachelor Nation stars are sitting down with BachelorNation.com for an exclusive interview about their holiday plans.

Check out Mari and Kenny’s entire interview — including what they’ve learned as a couple so far this year — below!

Bachelor Nation: First and foremost, congrats again on your engagement! It must be so exciting to be spending your first holiday season together as a couple. What are your plans for the holiday season?

Mari Pepin: Thank you so much! We’ll be spending Thanksgiving in Puerto Rico, Christmas in Chicago, and New Year’s Eve in L.A.!

BN: Sounds like a busy but exciting holiday season! Will you be spending time with each other’s families?

Kenny Braasch: Yes! We’re splitting time with both of our families. We’re doing Thanksgiving with Mari’s family and Christmas with mine!

BN: So fun! Are there any new traditions you’d like to incorporate this year?

MP: We’ll be having tacos on Christmas Eve every year!

BN: Yum! That’s a great tradition. What are you two most excited about for your holiday season together?

MP: We’re both really excited for Kenny to visit Puerto Rico for the first time.

BN: Yes, that’s so exciting! Are you planning on getting each other gifts?

KB: We haven’t decided yet! Mari wants to do gifts and I want to take a trip somewhere instead!

BN: Oh, those are both great options! Is there a signature dish/recipe you hope your partner makes?

KB: I really want Mari to make her Puerto Rican lasagna and flan!

BN: Those both sound delicious! Mari, we’re going to need those recipes! How do you two plan on maximizing your time together during the busy holiday season?

MP: We’ll be traveling throughout the entire holiday season to make sure we can be together.

BN: That’s really sweet. And last but not least, after these first few months since getting engaged, what have you learned and hope to take into the new year?

MP: We’ve learned the art of balance really well — choosing to keep some things private and cherish them for ourselves while also keeping Bachelor Nation close and giving them a peek into our life together! 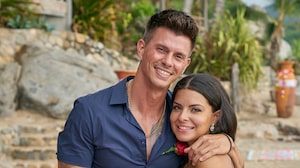 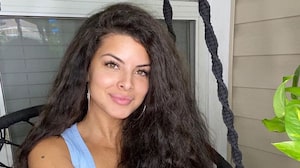