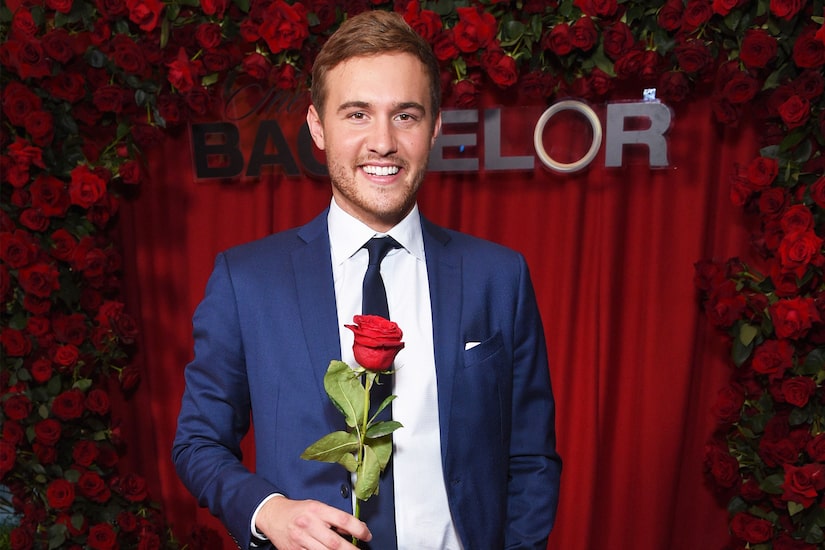 Fans first met Bachelor Nation star Peter Weber on Season 15 of “The Bachelorette” before he went on to be the Season 24 Bachelor.

And his journey as the lead took off this week in Bachelor Nation history with his season’s first promo.

Two years ago, fans got their first look at Peter as the Bachelor and in the very first moment of the trailer, Pilot Pete takes flight on a plane into the sunset.

As he takes off, Peter is heard saying, “I am so excited. I have no idea what’s coming, but I know that my life will never be the same.”

And we don’t just hear from Peter; we also hear from some of the women on his season, including Tammy Ly, who makes her feelings for the Bachelor known right away.

The Bachelor Nation star says, “Peter flies in and he’s looking so freaking delicious, like, I just want to lick him up and down.”

Peter is seen kissing Madison Prewett, Hannah Ann Sluss, Victoria Fuller, and more, while a few of the women are heard saying they are “falling in love” with the Bachelor.

But it wasn’t all fireworks: Fans also got a look at the drama that was about to unfold on Peter’s season.

He’s seen having difficult conversations with Madi about sex, and Hannah Ann, Natasha, and Kelsey are all seen in tears. 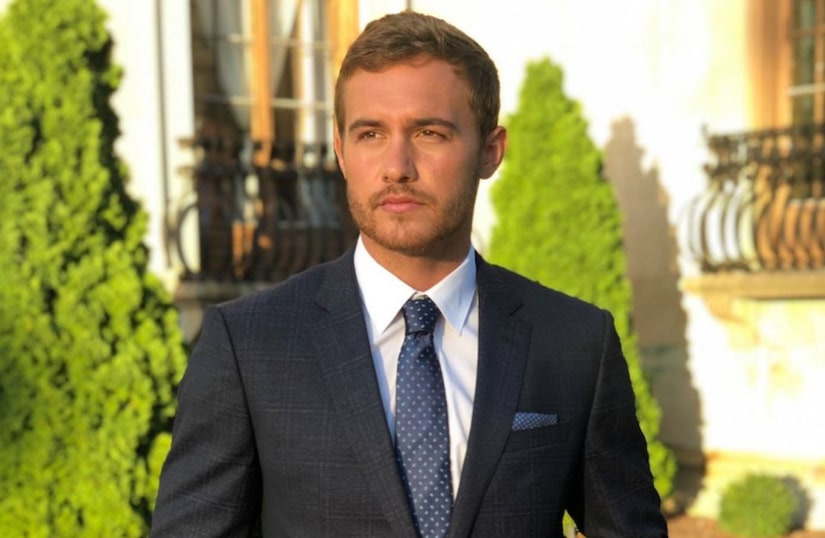 Throughout the clips of drama, Peter is heard saying, “I can’t understand how she could give up. It hurts so much right now and it’s just destroying my heart.”

Meanwhile, he also gets a visit from Hannah Brown, who says she “knows there’s still something there” between them and she would do “anything” for their relationship.

Peter asks Hannah if she’d be willing to come be a part of the house just before the end of the trailer cuts to Peter standing with a rose.

But it didn’t end there for Peter. He and Hannah Ann ended up parting ways so he could try to continue a relationship with Madi, who had previously quit the show.

Peter and Madi ended up splitting up a few days after “After the Final Rose” aired.

To look back on Peter’s season in honor of his first trailer kicking off two years ago this week, take a scroll down memory lane below. 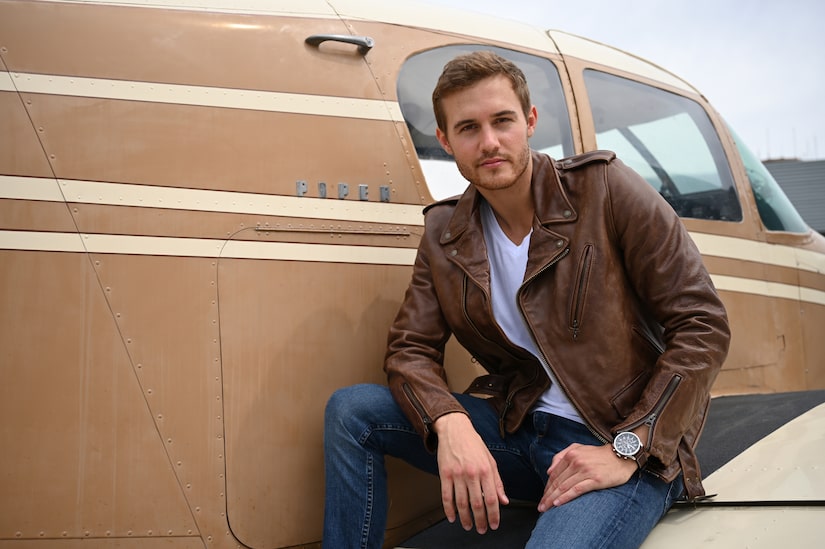 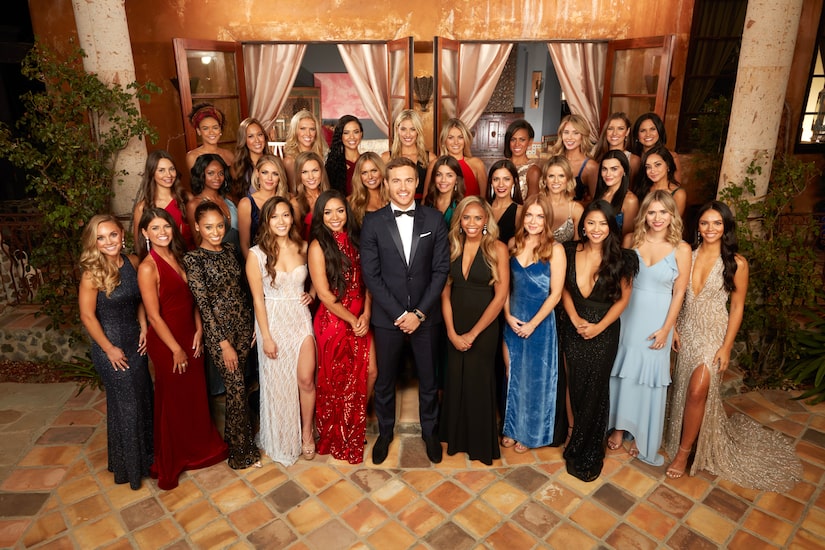 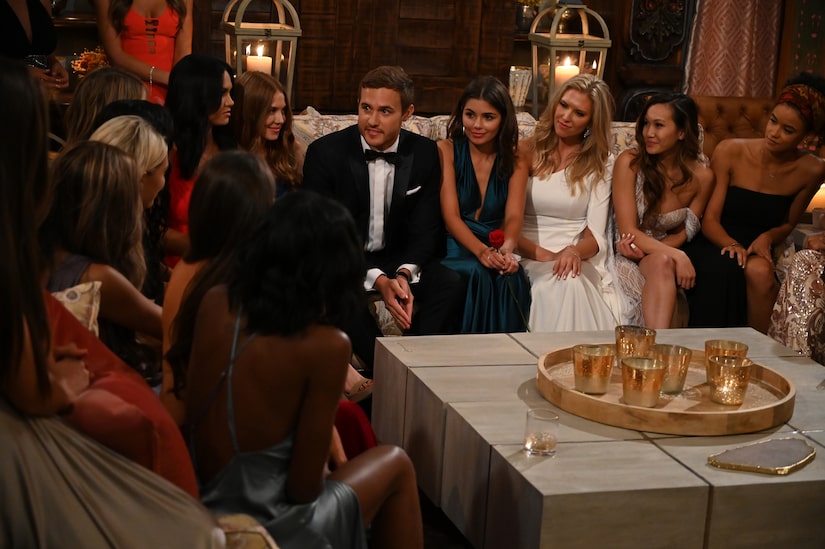 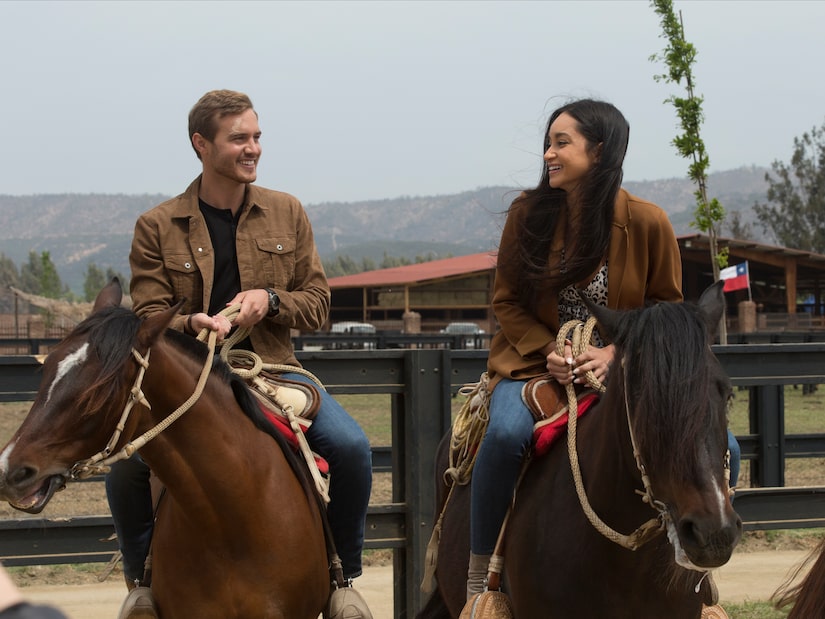 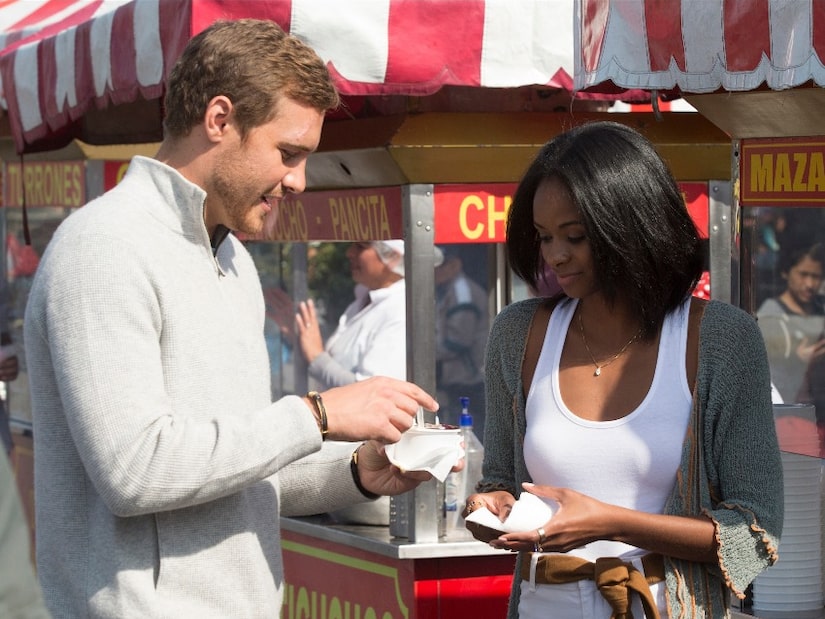 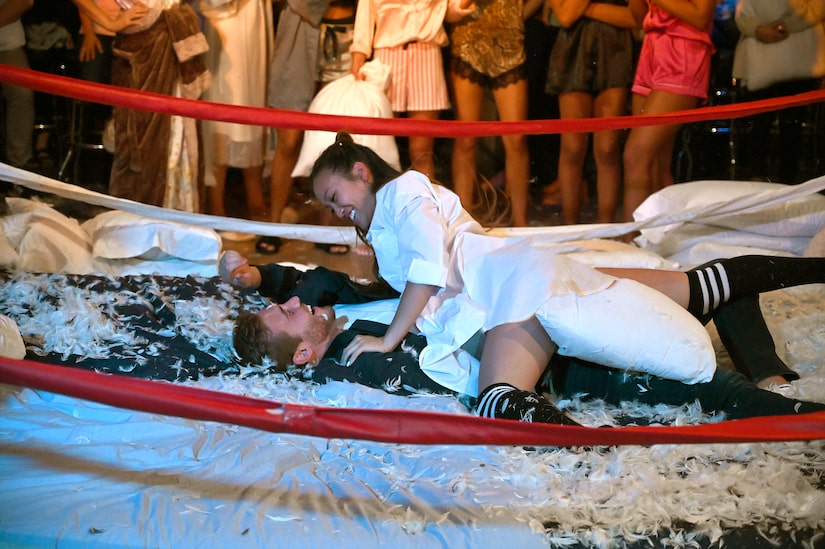 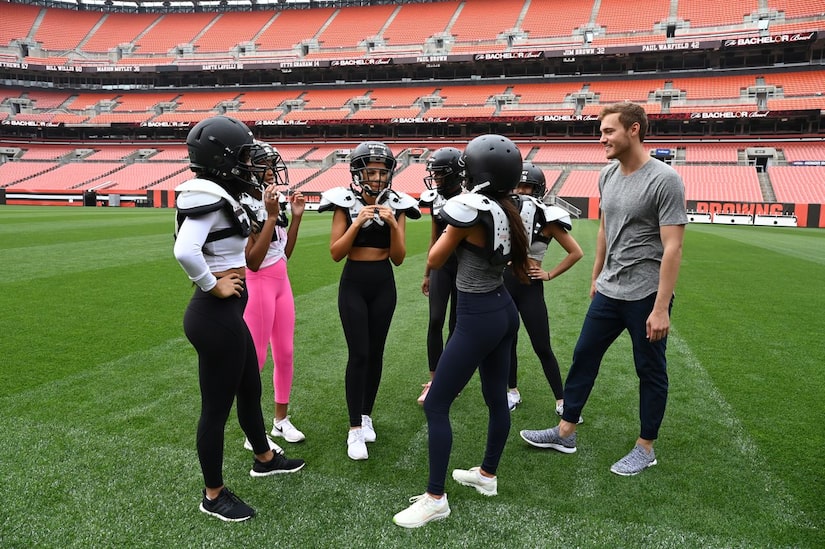 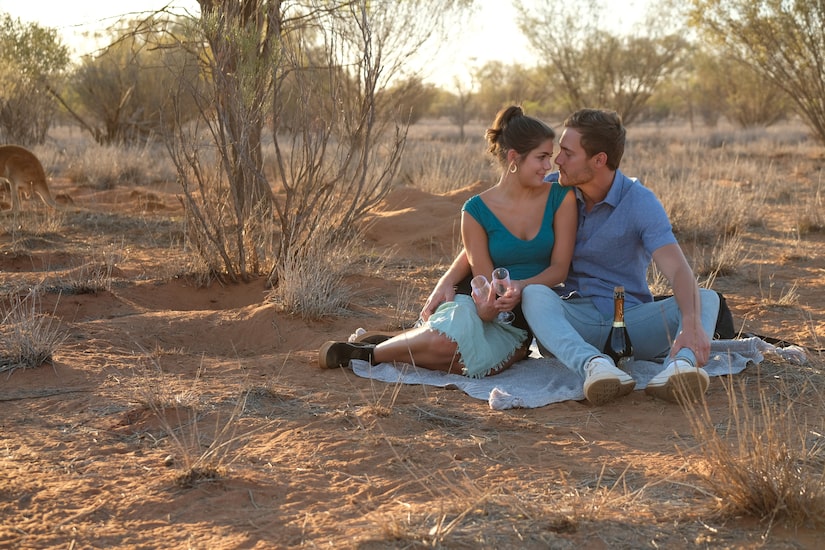 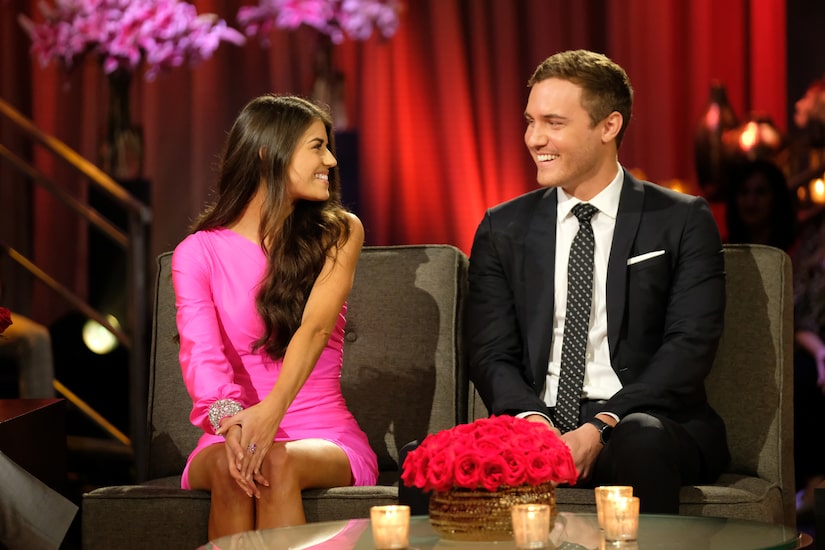 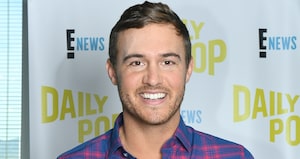 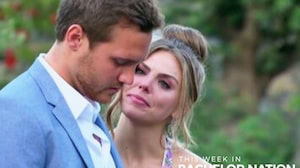