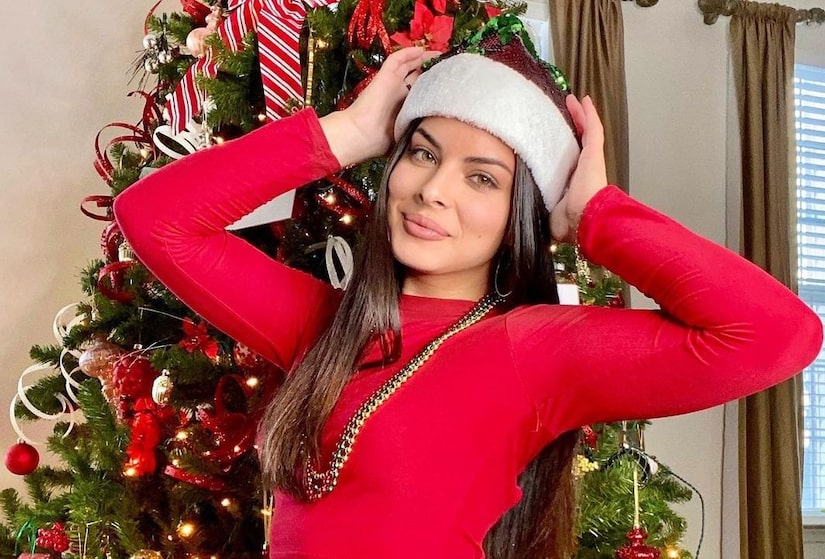 Fans got to know and love Mari Pepin on Season 25 of “The Bachelor” and Season 7 of “Bachelor in Paradise.”

And since her time on the shows, Mari has kept us up on social media as she has been spending time with her fiancé Kenny Braasch, traveling, working out, and whipping up some delicious recipes.

One of those delicious recipes is for her Ensalada de Papa, aka potato salad, and she even shared an additional recipe for how she makes her own mayonnaise.

Alongside a video of herself going through the recipe, Mari wrote, “Potato salad is one of those foods where almost anything goes, outside of the basic potatoes & mayo. So many different variations of this food exist out there! This is a pretty basic version that I make. It’s perfect for those of us who dislike condiments (Mayo, mustard = gross to me). I made a homemade, very light tasting Mayo for this recipe!”

For this recipe, Mari says you’ll need russet potatoes (about as many potatoes as people you will be serving), two hard-boiled eggs, ¼ cup of chopped onions, ¼ cup of chopped peppers (she uses red and green so it’s festive for Christmas), bacon, mayo, mustard, salt, and pepper.

In her video, Mari walks fans through step-by-step instructions on how to whip up this simple recipe, starting with boiling water with salt in a pot and adding the potatoes once the water is boiling.

While the water is boiling, add your bacon to a frying pan and crisp it up.

Next, the ¼ cup of onions and ¼ cup of peppers are mixed in before chopping up the bacon and tossing that in as well.

Since this is a cold dish, Mari suggests refrigerating it for around an hour before serving it up.

She tops her Ensalada de Papa with dried chives and it’s ready to eat!

If this recipe sounds delicious, you can also check out Mari’s homemade mayonnaise recipe video below. She uses this mayo in her Ensalada de Papa recipe. 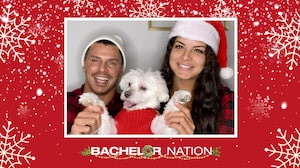 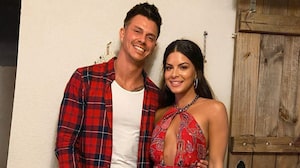