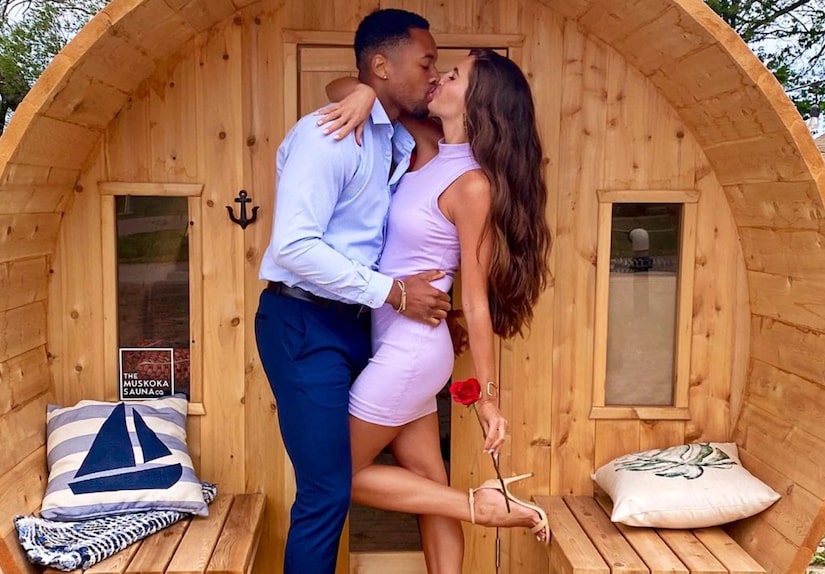 Bachelor Nation star Angela Amezcua first appeared on Season 21 of “The Bachelor” and then on Seasons 5 and 6 of “Bachelor in Paradise.”

Fans saw the ups and downs of Angela’s relationships onscreen, but she finally found her perfect match!

Angela took to Instagram to share the exciting news alongside a photo of them kissing, writing, “And it’s finally here… The Final Rose. Been waiting a good 6 months to get this secret off our chests! I’ve never met anyone like you B, and I’m not sure I would have if it weren’t for @bachparadiseca! Ready for all the adventures life has in store for us.”

Brendan also shared a photo of him and Angela smiling at each other and captioned the pic, “If a picture is worth a thousand words, this one says it all.”

Many of Angela and Brendan’s fellow Bachelor Nation stars shared their excitement and congrats to the happy couple for finding love.

Astrid Loch chimed in, saying, “Canadian Boys >” as a nod to Angela’s boyfriend and her Bachelor Nation fiancé Kevin Wendt.

Kevin also commented on the post, writing, “The power couple I can get behind!”

Katie Morton wrote that she was “so happy” for them, and many others, like Raven Gates Gottschalk, Christen Whitney, and more, commented heart emojis.

We love another Bachelor Nation love story! Congrats to Angela and Brendan on your final roses. This is just the beginning! 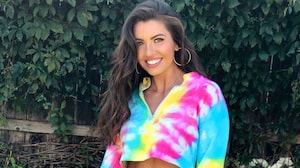 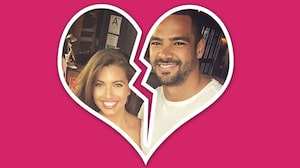 Angela Amezcua Gets Real About Her Breakup With Clay Harbor