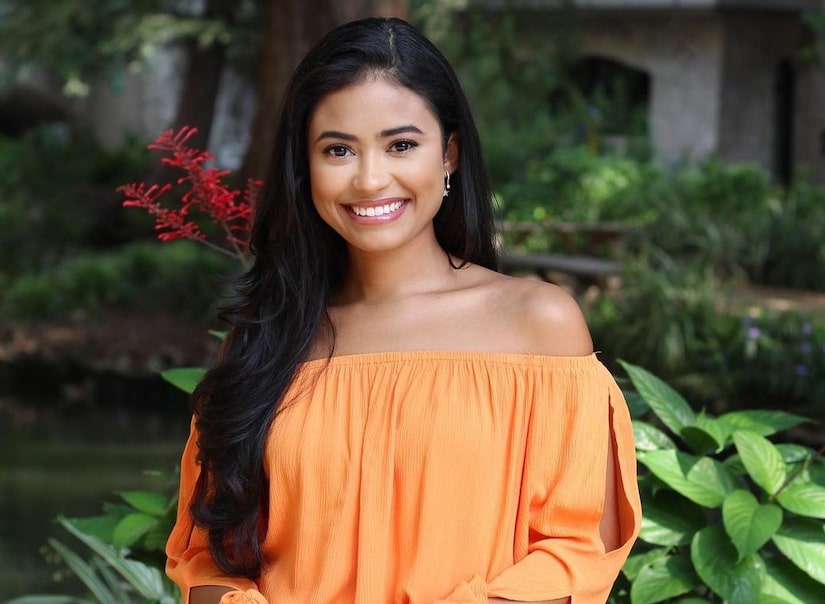 Fans first met Jessenia on Season 25 of “The Bachelor,” and she went on to appear on Season 7 of “Bachelor in Paradise.”

Since her time on the shows, Jessenia has been keeping fans up with her life on social media, where she shares her love for travel, food, fashion, and more!

She recently took part in a Q&A where she opened up about all things Bachelor Nation, dating, and more.

Jessenia started off by answering whether or not she’d want to go back to “Paradise.” She said she doesn’t think so based on her first experience. 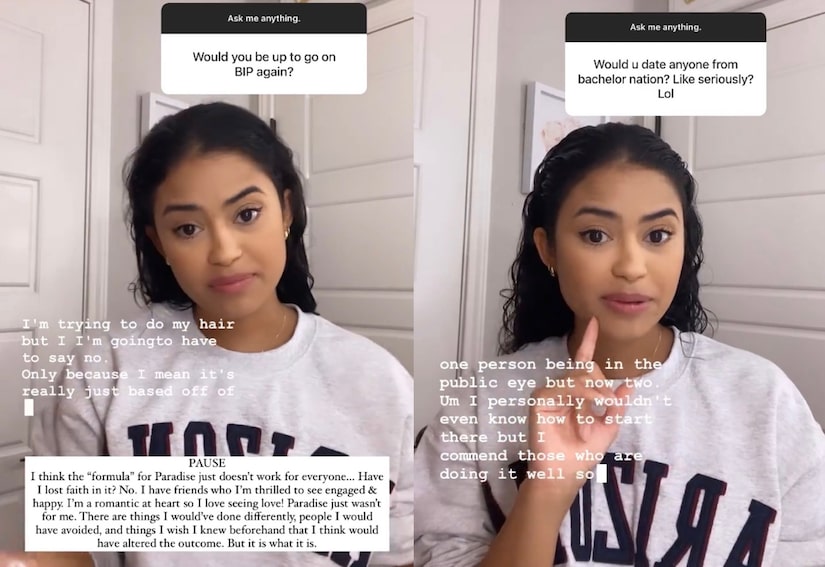 Jessenia wrote, “I think the formula for ‘Paradise’ doesn’t work for everyone. Have I lost faith in it? No. I have friends who I’m thrilled to see engaged and happy. I’m a romantic at heart, so I love seeing love. ‘Paradise’ just wasn’t for me. There are things I would’ve done differently, people I would have avoided, and things I wish I knew beforehand that I think would have altered the outcome.”

And when it comes to if she’s being cast as the next “Bachelorette,” Jessenia said, “Not that I’m aware of.”

She said that while she isn’t hoping to go back to “Paradise,” she recognizes that “it’s probably very different as a lead.”

As for if she’s dating anyone at the moment, the Bachelor Nation star revealed that she’s still single and “honestly ok with it.”

Fans asked if she would ever date someone else in Bachelor Nation, even if it was off-screen, and Jessenia shared, “If they’re a genuinely good person, which they all are, then yes, totally. I just think it would be interesting to navigate not only one person being in the public eye but two. I personally wouldn’t even know how to start there, but I commend those who are doing it so well!” 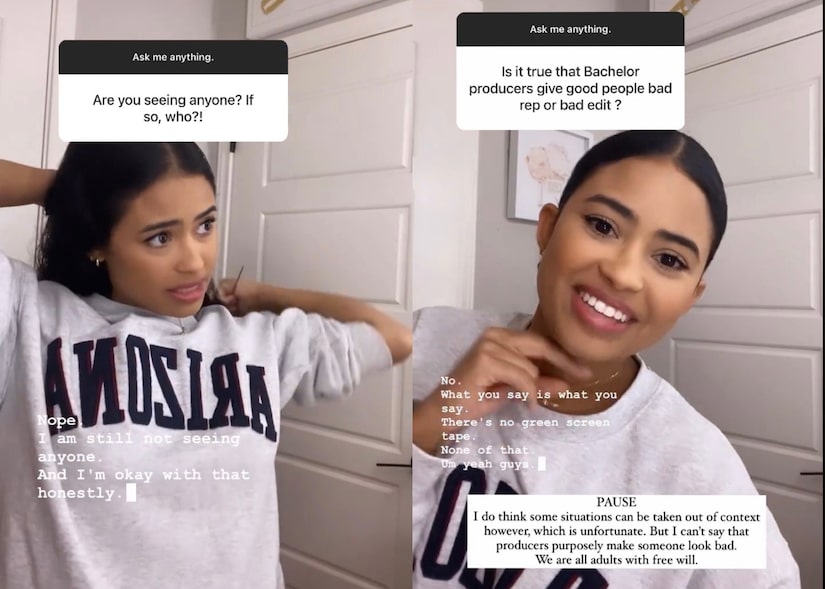 And while she isn’t dating anyone at the moment, Jessenia said that she doesn’t necessarily feel “behind” because she isn’t married or doesn’t have kids yet.

The Bachelor Nation star said there was a time when she did feel behind, but “as I’ve gotten older, I think I’ve finally reached the point where I’m very content with whatever happens.”

And the last “Bachelor”-related question Jessenia answered was whether “the producers give good people a bad reputation or a bad edit.”

Jessenia said no, writing, “What you say is what you say. There’s no green screen tape. None of that. You guys gotta stop believing that stuff!”

She added that while sometimes things can be taken out of context, “I can’t say producers purposely make someone look bad. We are all adults with free will.”

There you have it! Jessenia didn’t hold anything back. Until next time! 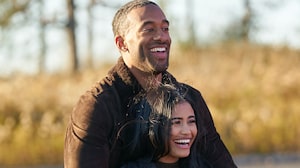