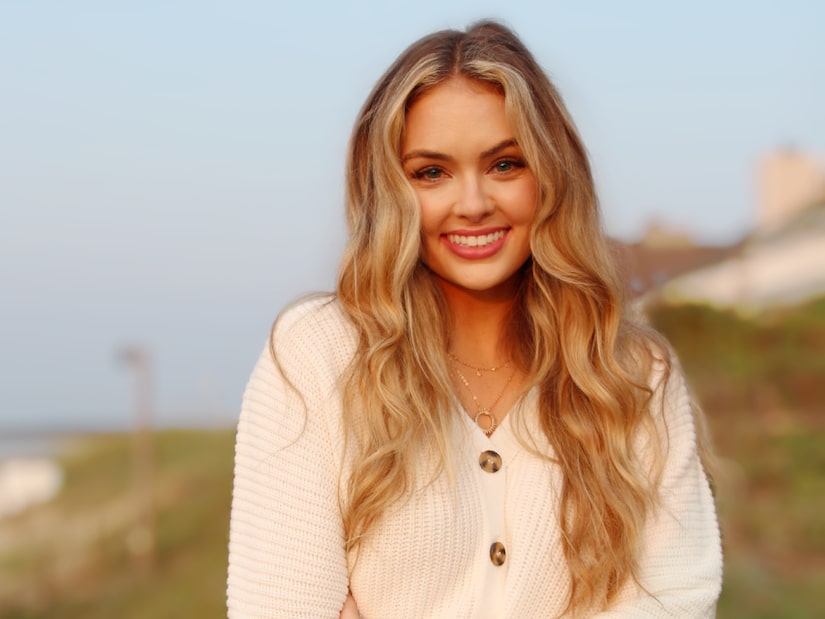 Bachelor Nation fans and the Bachelor Clayton were both swept off their feet by Susie on this season of “The Bachelor.”

She famously received the very first one-on-one date of the season, proving she really left a mark on his heart right away.

Now she’s stopping by the “Bachelor Happy Hour” podcast to discuss all things Clayton, getting the coveted first one-on-one date, and how difficult it was watching other women date Clayton.

Naturally, with Susie getting the first solo date, her feelings for Clayton progressed more quickly and earlier on than many of the other women.

The Bachelor Nation star explained to co-hosts Becca Kufrin and Serena Pitt that she didn’t expect to have such strong feelings so early on and that made her original plan of just “going with the flow” a little more challenging.

Susie said, “I was really set on going with the flow. If this is meant to be, it will work itself out. That was my mentality, but that’s not always a great mentality to have. Sometimes you have to put in work and effort and prioritize. You can’t always just go with the flow. That’s something I’ve learned about myself through this process.”

Susie continued on, saying, “As much as you try to be cool with him dating other women, it’s hard not to see it. It becomes very apparent very early on that Clayton has strong connections with multiple people.”

And getting the first one-on-one actually only made it more challenging to watch Clayton’s other connections form.

Susie said, “It’s not easy because I was very invested immediately, like 10 minutes into the car ride on the very first one-on-one, I knew I was in. I had to create a balance of going with the flow while also recognizing that relationships take work and effort. It’ll be interesting to see how it pans out. It was definitely the toughest dating experience I’ve had.”

And we’re interested to see how it all pans out as well! Make sure to tune in to Clayton’s season Mondays at 8 p.m. on ABC or stream on Hulu.

In the meantime, if you want to hear more of Susie’s conversation on the “Bachelor Happy Hour” podcast, check out the full episode below.