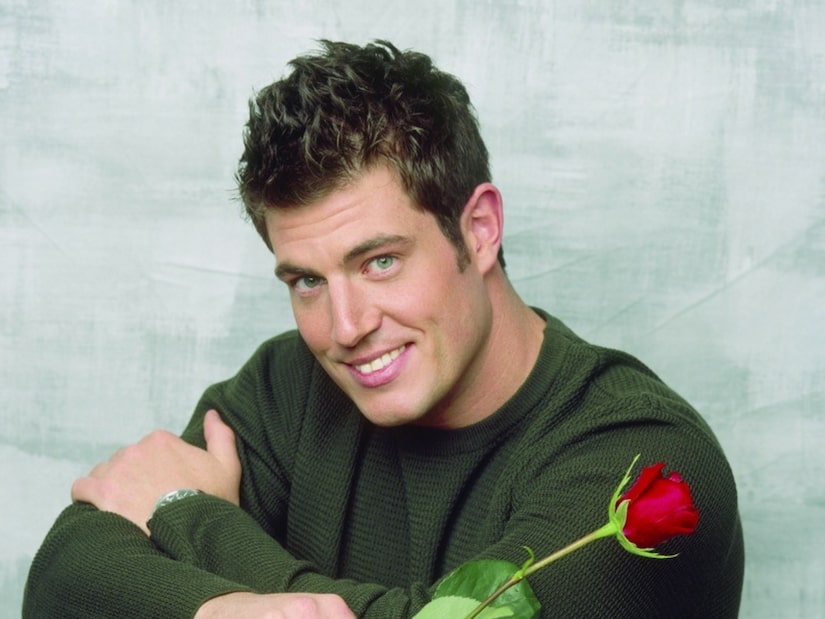 In case you weren’t aware, our current “Bachelor” host Jesse Palmer was also the Bachelor back in the day.

He was the show’s lead for Season 5, which aired in 2004 while he was also a quarterback for the New York Giants.

Jesse was the first professional athlete on the show, and he recently stopped by the “Talking It Out with Bachelor Nation” podcast, where he discussed his time as the Bachelor.

He told co-hosts Mike Johnson and Bryan Abasolo that he took the opportunity to be the Bachelor because he’s always been willing to take chances and doesn’t take himself too seriously, adding, “If you do this show, you’ve gotta be able to laugh at yourself a little bit.”

But Jesse shared that the show hasn’t always been what it is today.

He explained, “Reality TV was still new and the show was still new. It was still figuring itself out. I was explaining to everyone what the show was about. And my teammates were like, ‘You play quarterback for the New York Giants, you’re going on a show to try to find a date on national TV? How embarrassing!’ But you fast-forward to now, the show has become such a big part of mainstream culture with an incredible fan base. Today it’s an awesome thing to go on the show! It’s really come full circle.”

And while he was used to getting roasted by his teammates like Michael Strahan, Eli Manning, and more, Jesse shared one funny story that stood out from his “Bachelor”/NFL days.

Jesse said, “Our coach Tom Coughlin was the type of guy who you’d never in a million years expect was going to watch the show. I remember calling him on the way to go film it expecting him to literally cut me on the spot, and all he cared about was if I’d be back in time for workouts to get ready for the season.”

When he got back from filming and the show started airing, Jesse and his teammates would have fun watch parties, but their coach never attended.

One day, though, Coach Coughlin surprised Jesse. He said, “I thought that the last guy who’s gonna know anything about the show is Tom Coughlin. But we’re practicing one day and we’re all stretching, and Tom Coughlin is walking through the stretch line giving little coaching tidbits to every player.”

Jesse continued, “When he finally gets to me, he goes, ‘Jessica? You picked Jessica?’ And everyone within a 15-yard radius just started howling laughing. We thought there was no way he would ever watch the show, but he totally did. He knew exactly what was happening on my season. That is something that I’ll never ever forget. It just goes to show you that there are so many people in Bachelor Nation that you would never anticipate.”

Love it! You never know who’s a Bachelor Nation fan!

To hear more of Jesse’s conversation on the “Talking It Out with Bachelor Nation” podcast, check out the full episode below. 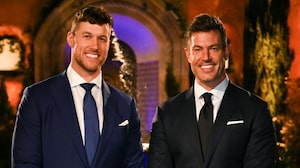 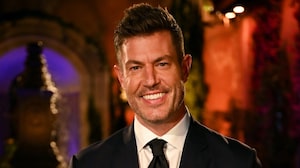