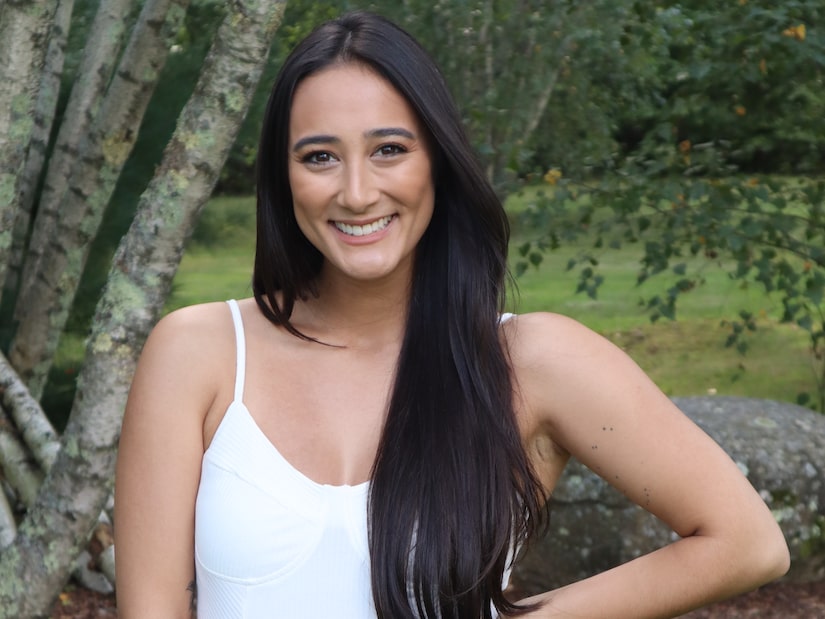 Bachelor Nation fans watched Shanae stir up drama countless times on this season of “The Bachelor.”

Now, her fellow cast member Jill is opening up to the “Talking It Out with Bachelor Nation” co-hosts about what Shanae was really like and whether she was surprised watching the show back.

Bryan Abasolo and Mike Johnson asked Jill to spill on what it was really like living with Shanae.

Jill shared that she actually tried to extend an olive branch to Shanae on multiple occasions.

The Bachelor Nation star said, “In the house, I thought she seemed a little crazy, but she wasn’t doing anything to me directly, so I just sat back. I reached out to her many times. I can’t say how many times I reached out to that woman saying that I knew she felt alienated in the house and I never wanted her to feel that way so she could come to me and we can talk it out.”

Jill went on, saying It seemed like there was “something more” going on to why she was “acting out.”

She said she kept trying to figure Shanae out but was unsuccessful.

Jill shared, “Time and time again, I would ask her if she wanted to talk and she would just say thank you and wouldn’t want to talk about it. At that point, I had to create a boundary for myself because it was just a one-sided relationship. She wasn’t giving me what I needed and I wasn’t giving her what she needed apparently. So I had to step back from that and let her be the author of her own destiny.”

And when Bryan and Mike asked Jill whether she was surprised by Shanae’s actions watching the show back, she said she was shocked.

Shanae was “an enigma,” Jill said. “She kept to herself a lot of the time. So I was shocked along with the rest of America about the things she was saying in her interviews. My feelings about her have changed because when I left, I thought she was just troubled.”

And as much as Jill said she tried to help Shanae feel listened to or included in the house, she said, “It wasn’t my job to parent her as a 29-year-old woman. I was there for a relationship.”

To hear more of Jill’s conversation on the “Talking It Out with Bachelor Nation” podcast, check out the full episode below.