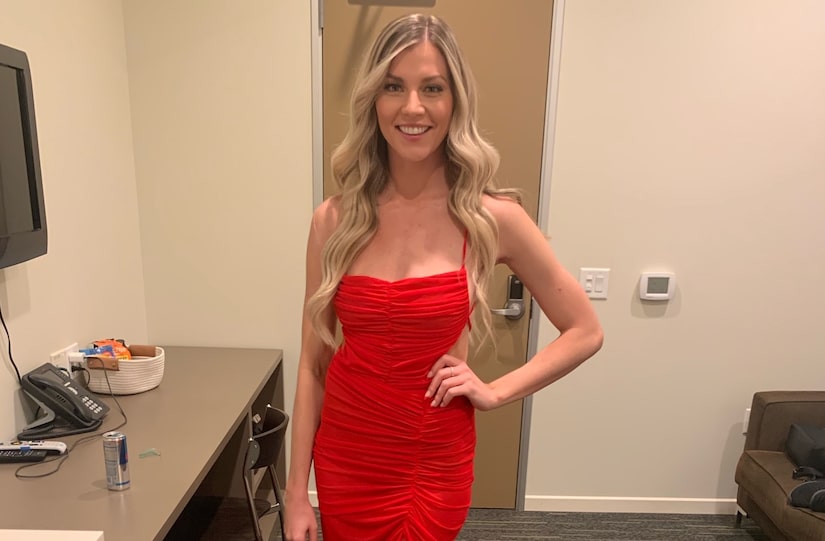 Bachelor Nation fans have watched the drama between Shanae and the other women of “The Bachelor” unfold throughout Season 26.

From a two-on-one date to Shrimpgate and everything in between, she became one of the most discussed cast members from this season.

And now, after this week’s “Women Tell All” episode, Shanae stopped by the “Talking It Out with Bachelor Nation” podcast to share her side of the story.

Co-hosts Mike Johnson and Bryan Abasolo asked Shanae if she had anything else she’d like to add after not apologizing during the “Women Tell All.”

And despite the drama that continued to unfold earlier this week, Shanae reflected on her experience and did issue an apology.

She said, “I wish I did give those individuals a chance and didn’t judge them so fast. We’re all human. We make mistakes. And I am sorry for some of my actions. I am sorry that I caused so much drama and I’m sorry for the foul language I used.”

Shanae continued on, adding, “I really do mean it. I am so carefree and lighthearted. It wasn’t intentional, but it came across wrong and I am sorry.”

She also shared that she does regret isolating herself from the other women and wishes she had gotten a chance to know them better.

Shanae revealed that she ended up isolating herself because she didn’t feel like she had anyone on her side, and she feels more comfortable being alone.

And while she said she “didn’t make friends,” Shanae shared that she does have positive relationships with some of her fellow cast members, like Susie, Cassidy, and Marlena.

Mike and Bryan had to ask her about the shrimp drama that occurred earlier in the season.

Even Shanae admitted that she was “in her own world” when that argument with Elizabeth started.

Shanae said, “It wasn’t about the shrimp, and it wasn’t about the hot tub. Elizabeth made me shrimp, as you guys saw. She made shrimp for the house. There was a group of people and 12 pieces of shrimp, but I took eight of them. I’m sorry. I love shrimp.”

Shanae went on, “Yes, I was in my own world, but what you guys didn’t see is that I did share those eight pieces of shrimp. I actually shared, but y’all didn’t see.”

She said that she has “so much more to offer than just this mean girl.”

To hear more of Shanae’s conversation with Bryan and Mike on the “Talking It Out with Bachelor Nation” podcast, check out the full episode below. 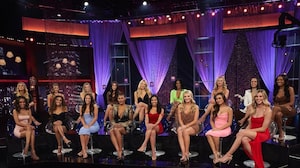 The Most Shocking Moments from Clayton’s ‘Women Tell All’ Episode: Hookup Confessions, Fake Tears, and More! 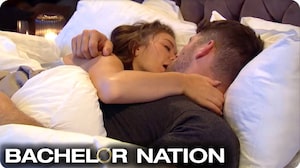