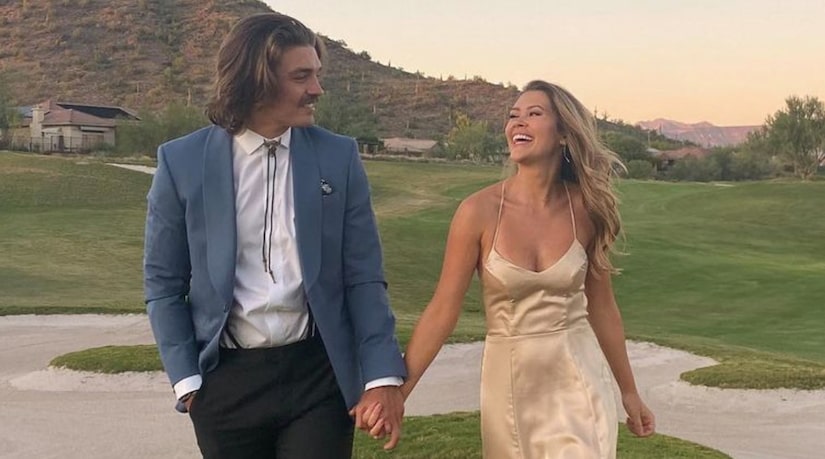 Dean had previously looked for love on Season 13 of “The Bachelorette,” Season 4 of “Bachelor in Paradise,” and on “Bachelor Winter Games.”

Before her time on Season 6 of “Paradise,” Caelynn appeared on Season 23 of “The Bachelor.”

In “Paradise,” fans saw Dean and Caelynn spark an immediate connection and it seemed like they were a sure thing.

Dean ended up breaking things off because he wasn’t sure if he was ready for a relationship, but that didn’t last long. He returned to the beach and asked Caelynn to leave “Paradise” to continue their relationship in the outside world.

Since then, their relationship has stood the test of time and the couple have been traveling the world together. And last year, they bought a house together in Las Vegas.

Now, Caelynn is answering some fan questions on Instagram and revealed her favorite things about her partner Dean. 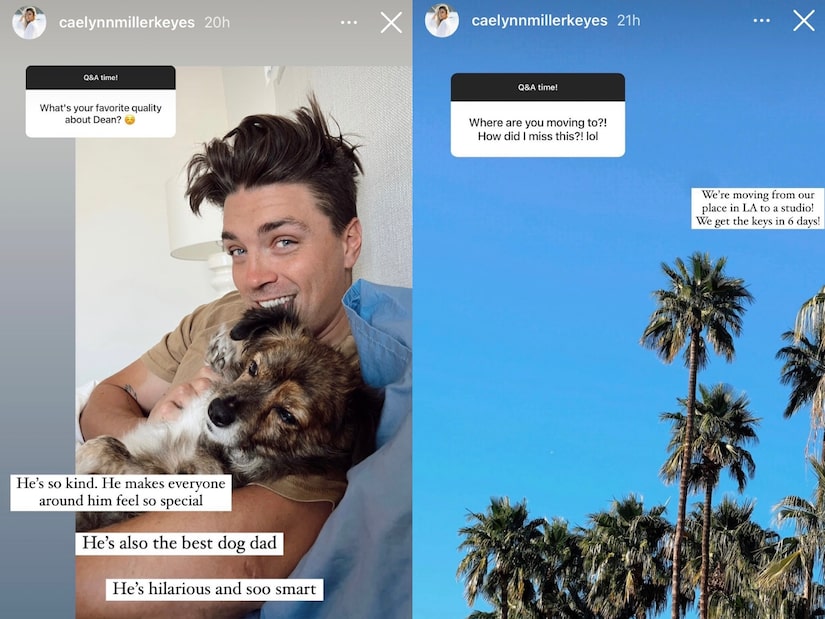 Caelynn shared that “He’s so kind. He makes everyone around him feel so special. He’s also the best dog dad. He’s hilarious and sooo smart. And he’s the cutest guy I’ve ever laid my eyes on!”

She also shared that they’re getting a new apartment in Los Angeles in addition to their home in Las Vegas, saying, “We get the keys in six days!”

And aside from Bachelor Nation shows, Caelynn said that she and Dean would go on “The Amazing Race” if they could go on any other reality TV show.

With how well traveled those two are, we could see them winning!

We just love their love and can’t wait for all the future holds for Caelynn and Dean! 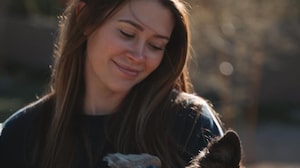 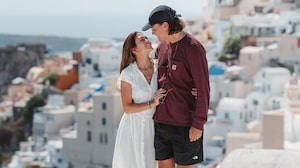