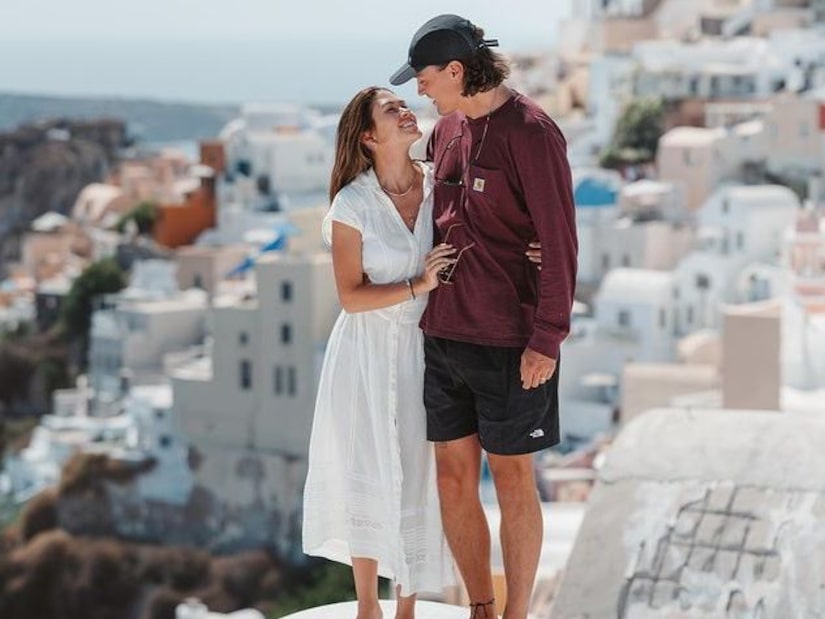 Dean had previously looked for love on Season 13 of “The Bachelorette,” Season 4 of “Bachelor in Paradise,” and on “Bachelor Winter Games.”

Before her time on Season 6 of “Paradise,” Caelynn appeared on Season 23 of “The Bachelor.”

In “Paradise,” fans saw Dean and Caelynn spark an immediate connection and it seemed like they were a sure thing.

Dean ended up breaking things off because he wasn’t sure if he was ready for a relationship, but that didn’t last long. He returned to the beach and asked Caelynn to leave “Paradise” to continue their relationship in the outside world.

Since then, their relationship has stood the test of time and the couple have been traveling the world together. Earlier this year, they bought a house together in Las Vegas.

And now, Dean just opened up about how he and Caelynn recently talked about potential wedding plans during a trip to Italy.

During a recent episode of Dean’s “Help! I Suck at Dating” podcast, he revealed that he and Caelynn thought about a potential marriage during their Italian getaway.

The Bachelor Nation star admitted that he “can’t help” but think “I want this to be the rest of my life” after such a great trip.

Dean revealed that this sparked conversations between himself and Caelynn, and he revealed that they hypothetically “talked about” the idea of getting married at Lake Como, Italy.

He explained that they discussed potential guest lists and how they want a super-intimate ceremony with just family.

Dean added, “It definitely is a place where a wedding would be spectacular. It’s just, like, one of the most beautiful places we’ve ever visited.”

If you’ve been keeping up with Dean and Caelynn on social media, you know that Caelynn even wore white to explore the beautiful area.

Sounds like the perfect place for these two travel lovers to get hitched! 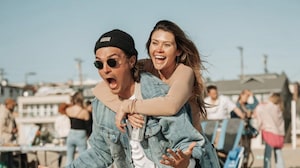