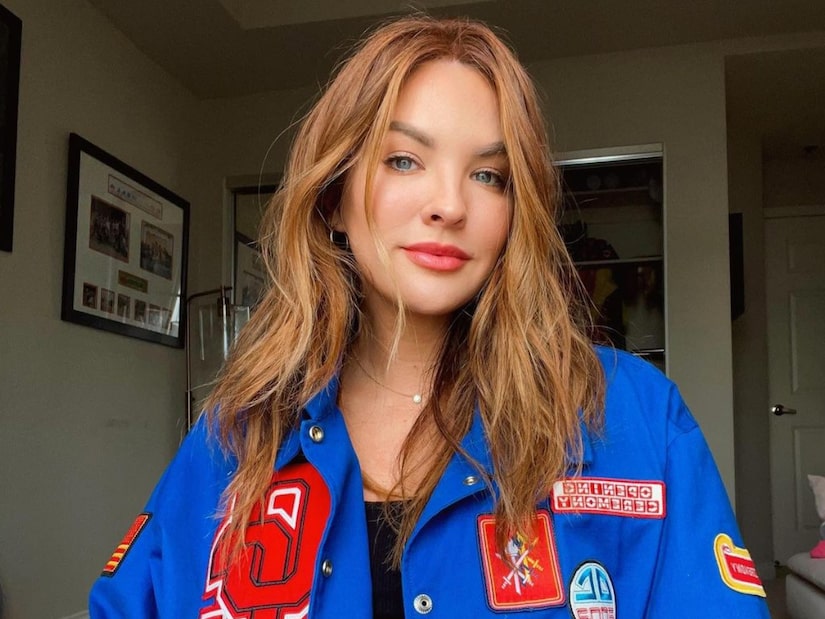 Bachelor Nation fans know and love Becca from Seasons 19 and 20 of “The Bachelor.”

Since her time on the shows, Becca has kept Bachelor Nation up with her life on social media, where she has millions of followers.

Now, Becca stopped by the “Click Bait with Bachelor Nation” podcast to talk about everything from her current relationship to her Bachelor Nation best friends.

The two were very public with their relationship and shared their story with fans on social media.

Now, Becca has been in a relationship for around four years, but chooses to keep it more private. She discussed this decision with Joe, Natasha, and Tia on the podcast.

Becca said, “I think posting about your relationship is totally a ‘to each their own’ decision. I had a public relationship with my ex Robert and it was great in the sense that you get so much hype, validation, encouragement, and support.”

She continued, “But it was this weird sense of pressure when I knew it was ending and people had questions about why I wasn’t posting him, and everyone was so invested. There was this element of feeling very honored that people care, but I also needed to protect myself and this other person that I’m with.”

Tia agreed with Becca, saying, “It’s fun when you’re happy and they’re praising you, but it’s not as fun in sad moments.”

And while Becca said she is “obsessed” with the person she’s in a relationship with, keeping it private helps her protect her peace.

The Bachelor Nation star explained, “When I got into my current relationship, there were some other reasons why I chose to keep it private, but now I’m so protective of it. There’s this sense of peace that comes with that in a weird way.”

But it isn’t always easy to keep her relationship off the grid. Becca added, “There’s also a part of me that knows we have so many cute photos and videos together that would be so fun to share. I think maybe one day I’ll share. I don’t think I’ll ever go full-fledged like I did in my relationship with Robert, but I think I can find that balance of sharing but not oversharing.”

And outside her relationship, Becca also discussed how being on “The Bachelor” has changed her life for the better.

She said, “‘The Bachelor’ changed everything in my life. Everything that I do, every opportunity I get to experience, I go back to ‘The Bachelor’ when I think about how I got here. I’m one of those people who looks back and both of my experiences on ‘The Bachelor’ were two of the best times of my life. I have no regrets. I just had the greatest time and met the greatest people. I have gotten to do so many things and experience so many things because of the show that I never would’ve thought to be possible. So I would say it completely changed my life.”

Becca also discussed staying in touch with her fellow Bachelor Nation co-stars, saying, “JoJo Fletcher is my best friend from the show, but I still talk regularly to Ashley Iaconetti and Amanda Stanton and all of them. I also just love following Bachelor Nation people on Instagram. Tia, you’re one of my favorite people to follow!”

To hear more of Becca’s conversation on the “Click Bait with Bachelor Nation” podcast, check out the full episode below. 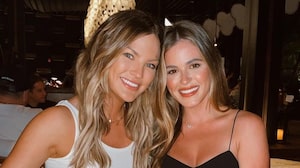