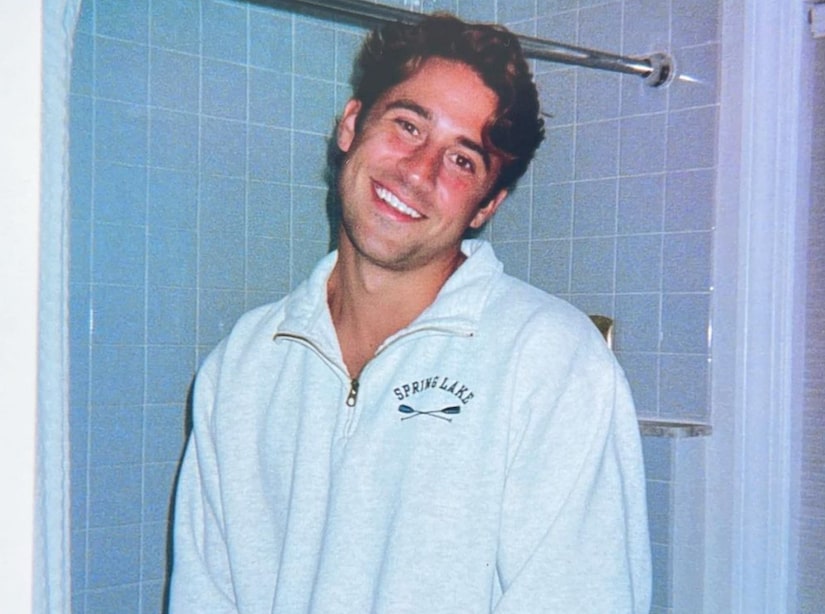 Greg famously broke up with Bachelorette Katie Thurston after a series of devastating conversations.

Since then, Greg has been sharing his life on social media with Bachelor Nation fans and hanging out with many of the men from Season 17.

Now, he stopped by the “Talking It Out with Bachelor Nation” podcast to open up about his current relationship.

Greg talked to co-hosts Mike Johnson and Bryan Abasolo about his relationship, saying, “I met someone that I’ve been dating. She lives in Paris, though. Long distance has been tough. There’s a six-hour time difference. I wouldn’t necessarily recommend it to anyone based on how hard that is.”

But despite the challenges that come with long distance, Greg said it’s worth it. He shared, “I’m a sucker for when it comes to finding the right person. Sometimes you do crazy things. I’ve been trying to work it out. I’m not saying it’s the easiest thing in the world, but we’re giving it a shot. She is a really good person.”

And Greg shared why his current partner is the right fit for him right now.

The Bachelor Nation star said, “For me, I am in a time in my life where I really don’t like going out that much and I want to be able to just hang out with someone and have fun.”

He continued, “The most important thing I’ve found with dating is I want us to be able to complement each other. I don’t want to rely on each other. I want her to make me a better person in some aspects and vice-versa. I want us to learn and grow every single day. That’s rare to come by.”

So for now, Greg said he’s happy in his current relationship and we shouldn’t expect to see him on the beaches of “Paradise” this summer.

To hear more of Greg’s conversation with Mike and Bryan, check out the full episode of “Talking It Out with Bachelor Nation” below. 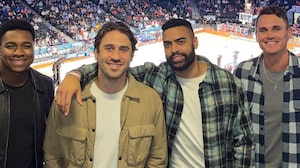 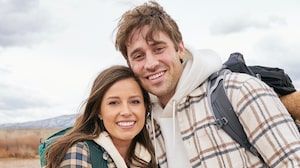