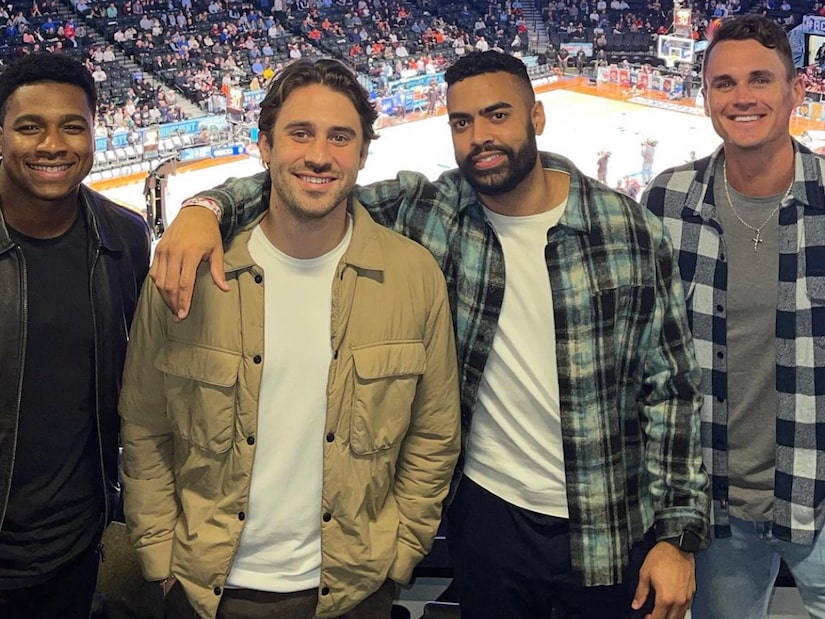 Greg Grippo is opening up!

Greg famously broke up with Bachelorette Katie Thurston after a series of devastating conversations.

Since then, Greg has been sharing his life on social media with Bachelor Nation fans and hanging out with many of the men from Season 17.

Now, he stopped by the “Talking It Out with Bachelor Nation” podcast, where he discussed everything from his current relationship to who he hopes to see on the beaches of “Paradise” for his friends.

Greg shared that he is currently off the market and is dating someone who lives in Paris, so while we shouldn’t expect to see him on “Bachelor in Paradise,” he still hopes to see some Bachelor Nation stars on the beach for his friends.

Co-hosts Mike Johnson and Bryan Abasolo asked Greg who he’d like to see on the beach for Andrew, Justin, and Mike from his season.

Greg revealed, “Andrew hasn’t been shy about vocalizing who caught his eye right off the bat. Teddi definitely caught his eye immediately. His attraction with her is there, so I’m excited to see if something sparks in ‘Paradise’ between them. You also never know. When you meet someone in person, it can be totally different.”

The Bachelor Nation star continued, “For Justin, he’s a different one. He’s a picky guy. I’m really interested to see who Justin might end up with. It’s definitely gotta be someone with a lot of energy, someone that can match his energy.”

And lastly, Greg shared who he’d like to see for Mike, saying, “For Mike, I don’t think he would go on unless he truly sees someone with his same values. I know he’s still looking. There isn’t anyone set in stone right now. I guess we’ll see!”

We will see! We can’t wait until “Bachelor in Paradise” returns to the beaches of Mexico this summer, but there’s still a lot happening before then.

In the meantime, check out Greg’s entire conversation with Mike and Bryan on the “Talking It Out with Bachelor Nation” podcast below. 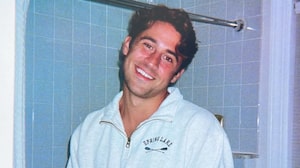