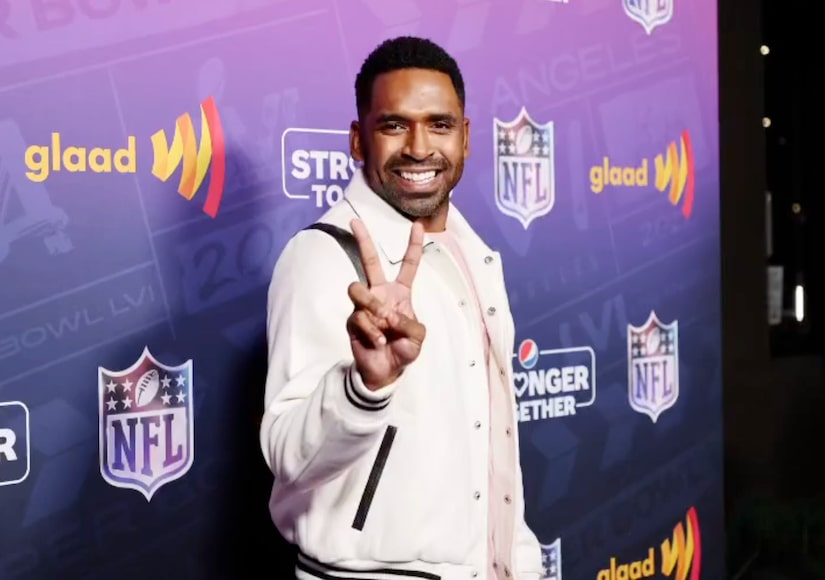 Justin Sylvester is living his truth!

The Emmy-nominated TV host, reality TV expert, and hilarious social media star stopped by the “Talking It Out with Bachelor Nation” podcast for a very candid conversation with co-hosts Mike Johnson and Bryan Abasolo.

Mike and Bryan are known for taking a deep dive into critical subjects on their podcast, and their chat with Justin was no different.

The guys asked Justin about his experiences growing up in the South, and Justin got candid with the co-hosts about what it was like.

Justin said, “I think it was like the movie ‘Moonlight.’ I wish the movie ‘Moonlight’ came with a trigger warning because the first time I saw the movie, after the first 15 minutes I had to walk out and catch my breath. The movie is about a Black man’s journey into his sexuality in three phases — when he’s a child, young adult, and into adulthood. It’s about how his surroundings and his community really affect how he lives his life and the way he sees himself.”

The TV host went on to explain what the experience felt like for him using an analogy: “Being Black and gay in south Louisiana was almost like when Blade walks into the vampire club in the movie ‘Blade’ and everyone is hissing at him because he’s out of place. Imagine that everyone is that vampire club because in the Black community, especially in the South, if you’re not hyper masculine, and a thug, and have kids, and work, it’s just a f**k you. And then if you’re Black in a white community, it’s a whole other issue.”

Justin shared that he always felt like he was “just trying to survive” while growing up in south Louisiana.

Bryan and Mike also asked him what his experience was like coming out as a member of the LGBTQ+ community.

He continued, “I thought maybe I was a girl trapped in a boy’s body because no one ever explained that some men could have feelings for men. I just knew that men are supposed to like women. Then I saw an episode of ‘Queer as Folk’ and I was like, ‘Hallelujah! That is what this is called. I found it!’”

But even though he knew who he was, Justin still couldn’t talk openly about his sexuality with the people closest to him.

He shared, “I grew up in a very Catholic household and no one in my family ever wanted to talk about my sexuality. It was a very open secret. Part of that really gave me the drive to want to move out and do something bigger with my life and be around people who saw me for who I was and thought bigger.”

Justin told Mike and Bryan that realizing who he was inspired him to move out to Hollywood and pursue his dreams, saying, “The thing that was supposed to bring me down and tear me apart — my sexuality — was actually the thing that gave me rocket fuel. It made me seek other places where people were more accepting and I could have a life that my straight counterparts had.”

To hear more of Mike and Bryan’s conversation with Justin, check out the full episode of this week’s “Talking It Out with Bachelor Nation” podcast below. 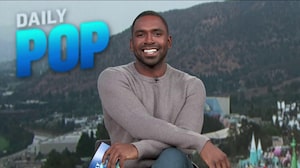