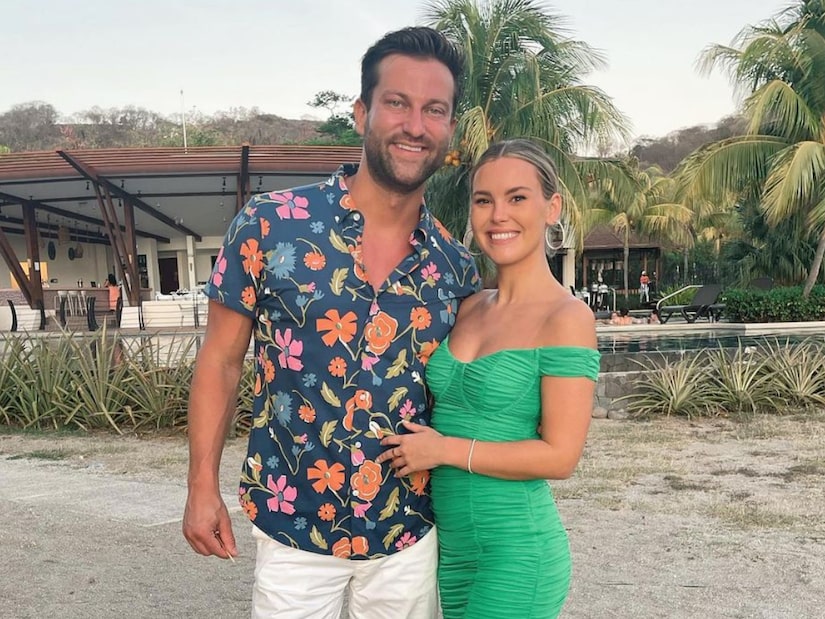 While these two have both been on multiple Bachelor Nation shows, they actually found love off-screen, as they both live in Chicago, Illinois.

Anna took to Instagram to share their exciting relationship news with some kissing photos of the two of them, writing “Hard launch” as the caption.

Chris comments on the pics, writing that he’s a “lucky guy,” and many of their fellow Bachelor Nation stars agreed.

The comments were completely flooded with excitement and congrats to these two for finding love.

Abigail Heringer wrote, “When I tell you I gasped!! Happy for you two cuties!”

Serena Pitt and Mykenna Dorn both said, “Finally!” and shared how happy they were to not have to keep this sweet secret anymore.

Chelsea Vaughn also chimed in, saying, “The moment we have all been waiting for!”

We are excited for Anna and Chris as they start this next chapter of their lives together. We can’t wait to see what the future holds! 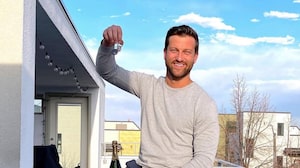 Chris Bukowski Buys Himself a Second Home, Hopes to Live There with Future Wife and Kids