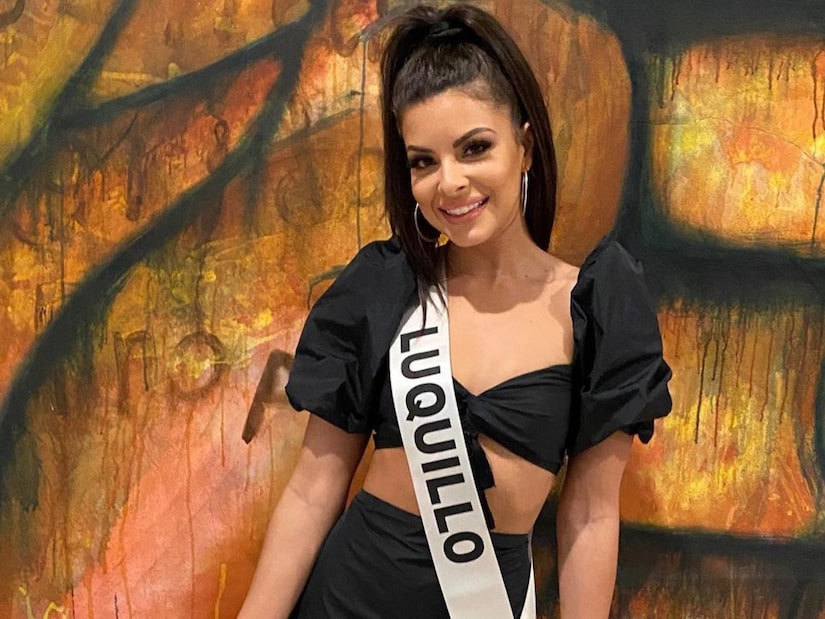 Going for the crown!

When Bachelor Nation fans first met Mari Pepin on Season 25 of “The Bachelor,” she was just coming off her run as Miss Maryland 2019.

And not only did she win the title of Miss Maryland, she also placed in the top 10 at the Miss USA pageant.

Since her time in the pageant world, Mari found love and got engaged to Kenny Braasch on Season 7 of “Bachelor in Paradise.”

And earlier this month, the Bachelor Nation star announced that her fiancé Kenny encouraged her to compete one more time and get back into the pageant world.

Now, Mari is kicking off her journey as Miss Mundo Luquillo on the road to hopefully becoming Miss Mundo Puerto Rico!

Over the weekend, she shared photos from the Queen’s Convention where she and the other women in the pageant took part in workshops, interviews, photo shoots, team building, networking, classes, and more!

Mari took to Instagram to share photos and videos from the exciting weekend, writing, “We’re still just getting started with this! Much, much more coming soon!”

She also thanked fans for the outpouring of support in her comments and DMs and said that while she can’t respond to all of them, she sees them all and feels the love.

Mari shared that the pageant officially begins in June, but until then, they have a bunch of events lined around the entire island.

The Bachelor Nation star also shared a photo of herself in one of her looks from the weekend with the Steve Jobs quote “If you don’t work for your dreams, someone else will hire you to work for theirs” alongside the pic.

We’re so excited for Mari as she continues on her Miss Mundo Puerto Rico journey, and we can’t wait to follow along for the next few months as she shares the experience on social media.

We’ll be rooting for her once the pageant officially kicks off in June! 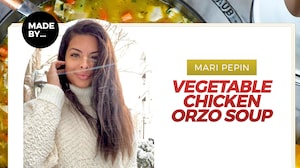 ‘Made By…’: Mari Pepin’s Recipe for Her Hearty Vegetable Chicken Orzo Soup 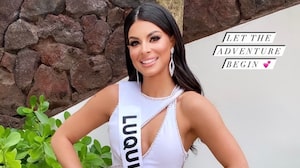