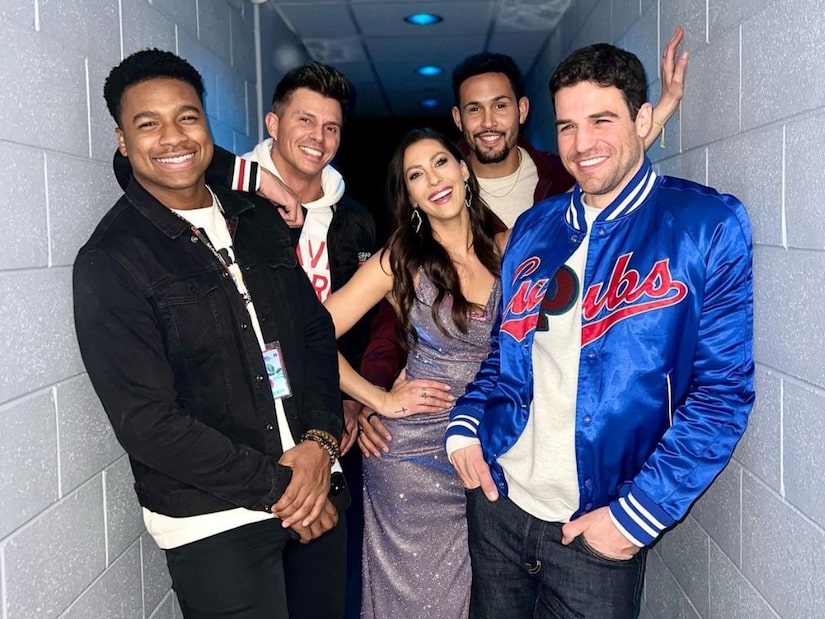 The “Bachelor Live on Stage” tour is well underway!

Host of the show Becca Kufrin has been taking the tour around the United States and is sharing her experience with Bachelor Nation fans on social media.

The show has been on the road for a few weeks and still has around 30 more stops over the next few months, so we’re just getting started!

You never know who you might see when the show comes to your city!

Becca’s boyfriend Thomas Jacobs has made multiple appearances during the BLOS tour, but earlier this week Becca shared photos with Kenny Braasch, Joe Amabile, Serena Pitt, and Michelle Young as they showed their support for the show.

And just in case you missed what the “Bachelor Live on Stage” show is all about, they fit an entire season of “The Bachelor” into one live show experience.

​​Local women will be handpicked from the audience to participate in the journey unfolding onstage and they’ll get to vie for the heart of one of our seven Bachelors.

Group date challenges will happen live, giving the Bachelor a chance to get to know the women.

And for the first time ever, audiences can ask questions, make suggestions, cheer on the stage participants, and ultimately help decide who receives the show’s iconic final rose.

The show is still set to hit many major cities, including New York City, Los Angeles, Philadelphia, Boston, Las Vegas, and more, so click here for the full tour schedule and tickets.

You won’t want to miss this! 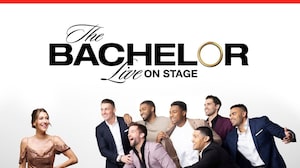 Ivan, Connor & James Reveal How to Win Their Rose During ‘The Bachelor Live on Stage,’ Plus: Are They Open to Onstage Kisses? 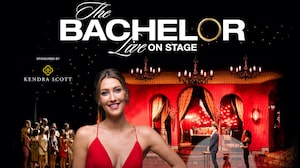 ‘The Bachelor Live on Stage’ Hosted by Becca Kufrin Is Coming to a City Near You in 2022!