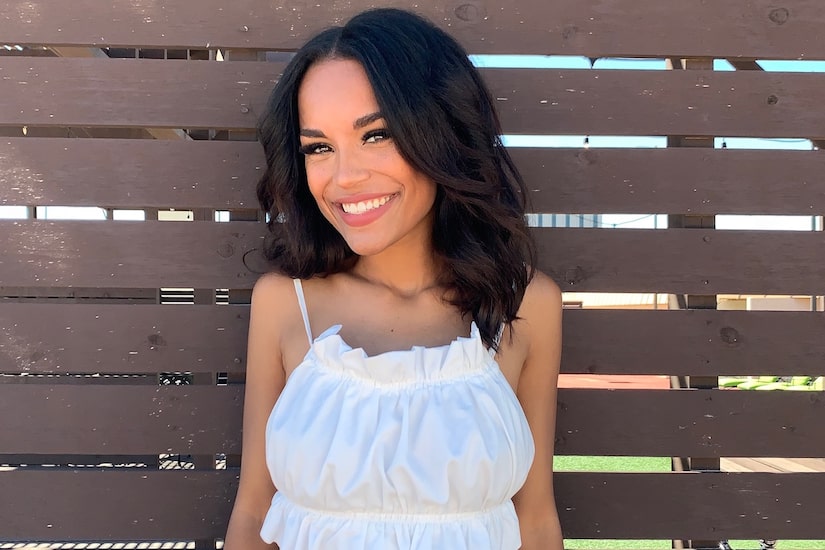 Bachelor Nation fans got to know Serene Russell on Season 26 of “The Bachelor,” and now she’s stopping by for an exclusive chat with BachelorNation.com.

Serene revealed that while she didn’t find love on the show, she did learn a lot about herself throughout the process.

She said, “The biggest thing I learned about myself is that I do deserve grace. I’ve always been really hard on myself and didn’t always allow myself to feel things. That’s been the biggest thing, getting to watch myself say things out loud for the first time and seeing my growth on the show has been really impactful for me.”

And with everything she learned, Serene shared that her experience on the show will impact how she moves through the dating world going forward.

“My time on the show has for sure impacted how I will date in the future because before I thought I was being so open in dating, but watching it back on TV I realized I had some walls up. I truly learned so much about myself on this journey so I have a lot to take with me into dating in the future,” the Bachelor Nation star said.

And while she didn’t find love with Clayton, Serene said she made many very close friends.

The elementary school teacher shared, “I’ve kept in touch with a lot of the girls from my season. We all love each other so much. I love Genevieve, Hunter, Susie, Rachel, Teddi, and all of them. We’re all excited to be back together eventually.”

Since her time on the show, Serene also shared that she’s reflected on what she still wishes Bachelor Nation fans knew about her.

Serene said, “I feel like there’s obviously so much that has to be cut out or didn’t make it on the show because there were so many juicy things going on. So I feel like Bachelor Nation fans haven’t gotten to know my whole personality yet. Maybe they will get to see more in the future, we’ll see! But I just want to see me for who I am, not just the things that have happened to me that I’ve talked about on the show.”

We hope to see more of Serene on our screens in the future. For now, if you haven’t heard her conversation on the “Talking It Out with Bachelor Nation” podcast, check out the full episode below. 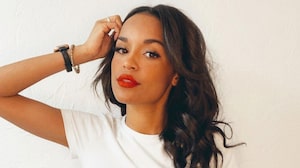 20 Questions with Serene: Find Out Her Favorite Part of Being on ‘The Bachelor’ and Her Funny Hidden Talent 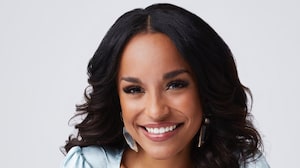