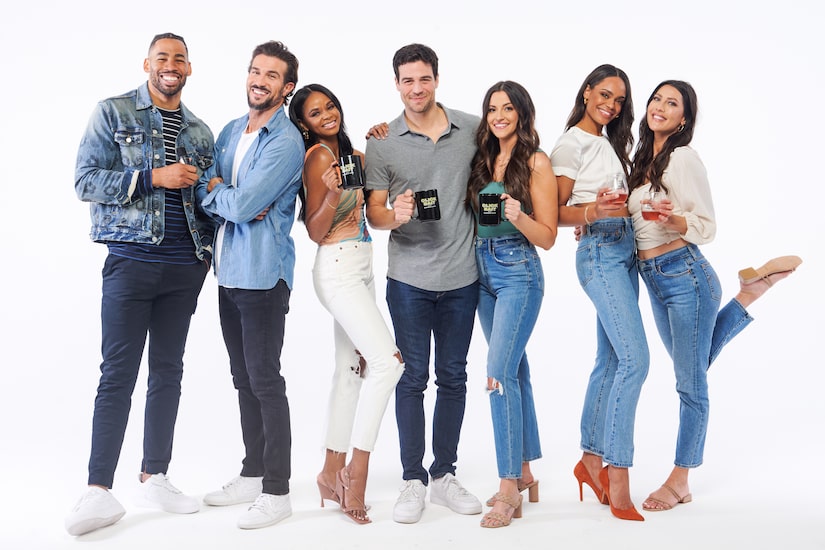 “Bachelor” execs sat down with Variety for an exclusive interview about the impressive history of the show and what’s next for the franchise.

Mike Darnell, president of Warner Bros. Unscripted Television, told the outlet, “You can hardly say the word ‘Bachelor’ or ‘Bachelorette’ without thinking of the show. It means one thing.”

He continued on, sharing, “This is one of the few shows in the world, not just in this country, that has resonated for so long, but more importantly, is still relevant. There are shows that have been on for a long time, but they have lost their relevance.” 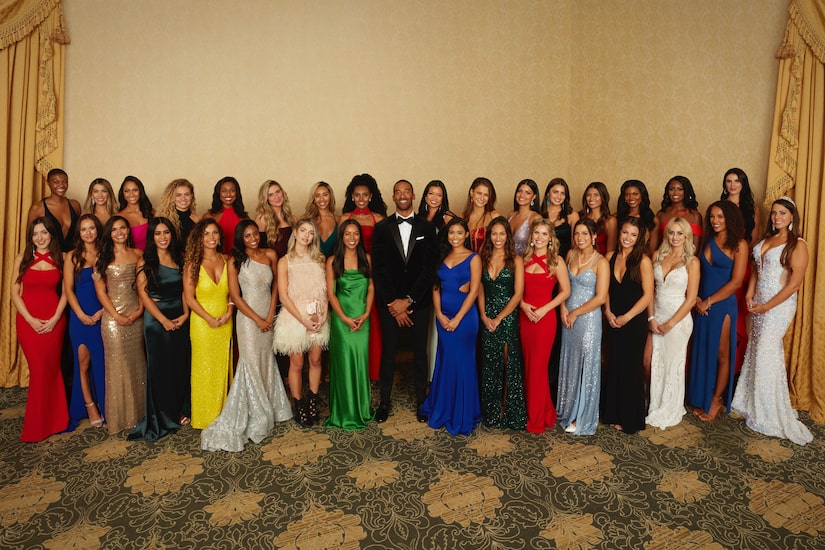 She said, “‘The Bachelor’ has created a web of interconnected storytelling, almost like the Marvel Cinematic Universe, and its audience is similarly invested, too. Bachelor Nation, the community of fans and cast, make the show a top trending social media topic with each episode. Bachelor Nation is a legion of fans,” says Karzen. “It’s almost like Comic-Con.”

And they’re right! Variety noted that “‘Bachelor’ is one of the last series standing that makes for appointment television with audiences eager to tune in every Monday night, live-tweeting or calling their friends during commercial breaks.”

The outlet also shared, “The morning after an episode airs, a series of fan-made podcasts, TikTok videos and memes are birthed with millions upon millions of views and ‘Bachelor’-devoted accounts that have created social media stars in their own right.”

In case you were wondering, the Bachelor Nation shows won’t be heading to a streaming service like many other major shows, including “Dancing with the Stars.”

Darnell says, “The brand is so strong, it could probably live anywhere. But it’s one of the few things that works well on broadcast.”

Rob Mills, executive vice president of unscripted and alternative entertainment at Walt Disney Television, chimed into the conversation saying why he believes the show still works so well 20 years later. 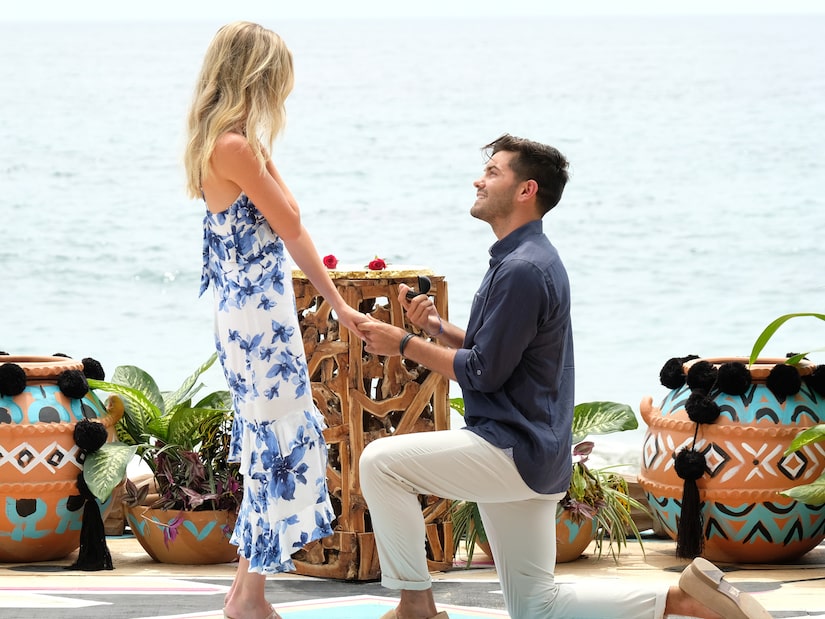 “At the end of the day, everything about the show and why it works is relatability. Everyone wants to find love and everyone has had their heart broken, like the people on-screen,” Mills said.

So what’s next for our beloved franchise? Well, the execs shared that they hope the show can last another 20 years.

And in the meantime, they told Variety, “Spinoffs are continuously in development — yes, that senior citizens show is still on deck — the franchise has begun to tap into a lucrative merchandising strategy, testing out ‘Bachelor’-branded wine, Vegas slot machines, official podcasts, plus there’s the touring show, ‘The Bachelor Live on Stage.’”

Karzen even teased a dream project of hers, saying, “I would love ‘Bachelor: The Musical.’ That’s just an idea. It’s not real. That’s the dream.”

How exciting! We love that dream and all of the continued joy the show brings so many people. Here’s to another 20 years! 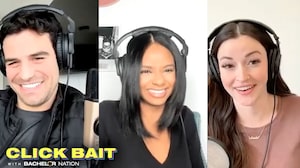 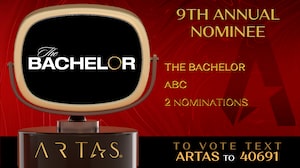