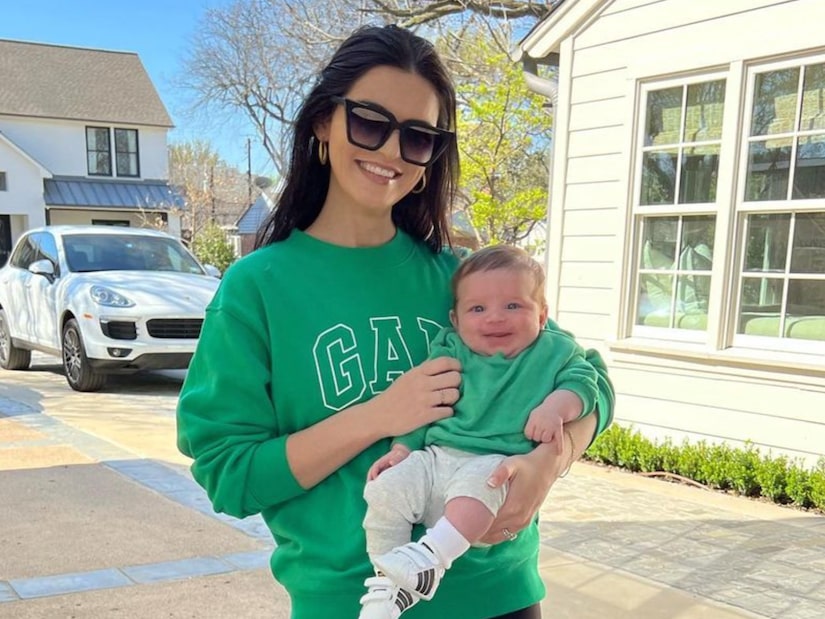 As Bachelor Nation fans know, Raven Gates Gottschalk and Adam Gottschalk met on Season 4 of “Bachelor in Paradise” in 2017.

The two left the show as a couple and ended up getting engaged in June 2019. Since then, they got married in 2021 and welcomed their first child together, son Gates, in 2022.

Now, Raven stopped by the “Click Bait with Bachelor Nation” podcast, where she reflected on first meeting Adam in “Paradise” five years ago.

Raven told co-hosts Natasha Parker, Joe Amabile, and Tia Booth, “I just have such a gratitude and appreciation for the show because it did give me everything. I got this house, I’ve got my baby, I have my husband, and everything from the show. It’s not something you think about every day, but when I take some time of reflection and appreciate the good, there’s a lot of good.”

And Raven said her “deep appreciation” for what the show brought her is what has gotten her through some more difficult times where she or Adam have faced criticism.

So as we head into summer and get excited for Season 8 of “Bachelor in Paradise,” Raven has some advice for fellow Bachelor Nation stars who may be heading to the beach. 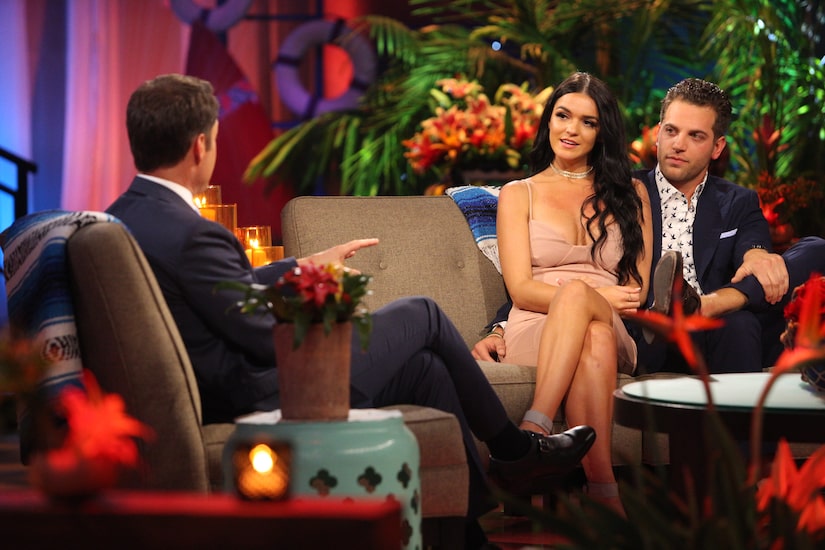 Raven continued on, adding, “That’s what frustrates me about ‘Bachelor in Paradise’ sometimes is that people can get overlooked. My advice is to go for the guy in the corner. He would probably treat you very well and probably has a great job and you guys can have amazing chemistry in the bedroom. Just go for it! It’s always the quiet ones you miss out on.”

Raven shared that Adam was actually one of the quieter guys and it worked out well for her, saying, “I mean they didn’t show Adam at all on his season. He said more on the first day of ‘Paradise’ than he did on his whole season. I’m so glad I did that for myself.”

And we’re so glad they met on the beaches of “Paradise.” It’s amazing to see how far they’ve come!

To hear more of Raven’s conversation with the “Click Bait” hosts, check out this week’s episode below. 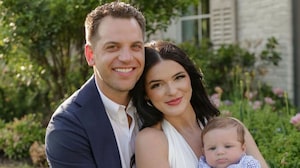 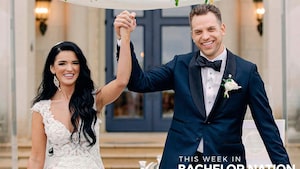