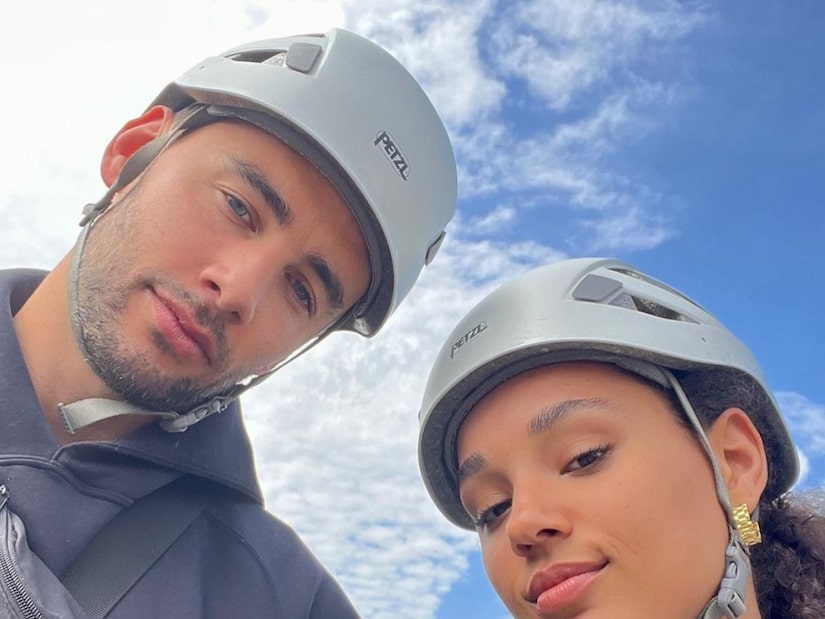 Bachelor Nation fans saw Pieper and Brendan leave the beaches of “Bachelor in Paradise” as a couple this past summer.

While the two stirred up a lot of the Season 7 drama, their love has stood the test of time since they left Mexico.

They have been together for the past year and have been spending time with each other’s friends and families, and going on trips together.

For their first trip, they went to Nemacolin, the luxury retreat resort in Pennsylvania where Pieper’s season of “The Bachelor” was filmed.

During the vlog, Pieper said, “Last time I was making this drive to Nemacolin, I had no idea what was going to happen going on ‘The Bachelor.’ I was hoping to find love with somebody and while that wasn’t the case, I did end up finding love with this somebody, Brendan. It’s going to be an interesting few days of reliving!”

After things ended between her and Matt James, Pieper originally didn’t think she’d ever come back to the resort.

In the vlog, she revealed, “I feel weird being back here. I always said I wasn’t going to come back because it was weird circumstances to come here in the first place. But it’s so beautiful and it would be a missed opportunity not to come back! It’s different, and I didn’t think I’d be back here to relive the memories. They’re not bad memories, but pulling up and seeing the place I was dumped on national television was kind of jarring.”

But that didn’t stop the couple from having a great trip. The two enjoyed dinner, room service, canopy tours, clay shooting, zip lining, and more.

Brendan said, “This has been a blast and unique for us. We’ve done a handful of trips, but this is fun to get to meet new people and do activities. The property is also gorgeous!”

The couple closed out their vlog saying they’d definitely go back and would love to visit Nemacolin again with a group of family and friends.

Check out their full adventure below! 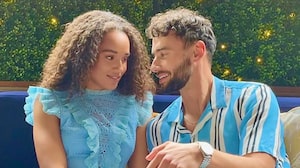 Pieper James & Brendan Morais Reveal If They’re Moving in Together, Their Engagement Plans, How Many Kids They Want, and More!