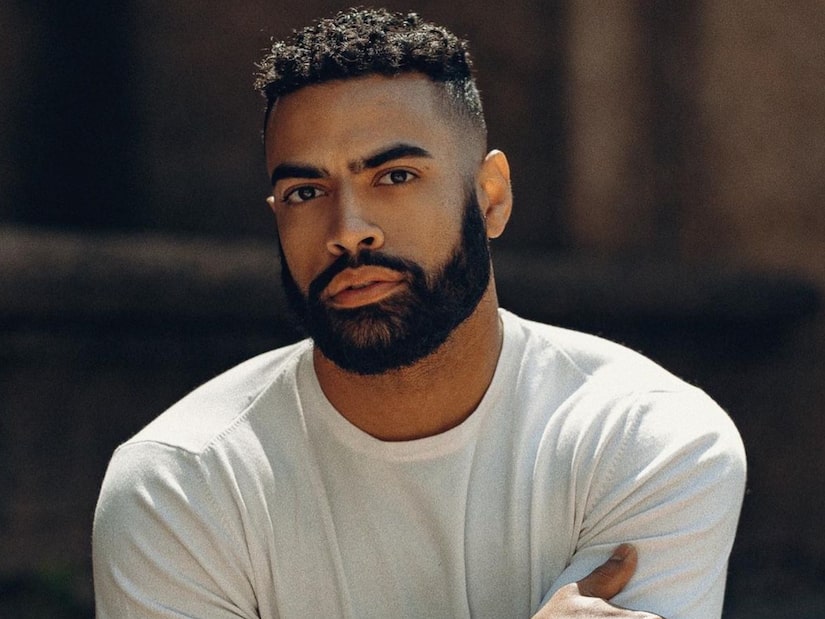 Fans first met Justin on Season 17 of “The Bachelorette,” and now he’s stopping by the “Click Bait with Bachelor Nation” podcast for a candid conversation about dating.

Fans have been hoping to see Justin on the beaches of “Bachelor in Paradise” this summer, so co-hosts Joe Amabile and Tia Booth checked in on his dating life.

Justin shared his dating philosophy, saying, “I’m pretty selective with dating. I don’t go on many dates because I don’t really like small talk that much. After coming off the show, you gain a new appreciation for how to get to know somebody. I get sick of the same old baseline questions when you first get to know somebody. I’m more interested in really getting to know someone.”

He went on, saying, “There have been periods of time over this past year where I’ve dated someone for an extended period of time, but I don’t go on dates too much. I haven’t been holding out, though. If there was someone I met over this past year that ended up working out long term, then I wouldn’t go to ‘Paradise.’”

Justin shared that he was asked to go to “Paradise” last summer, but he wasn’t ready, so he passed at the time.

Now, he said, “This time, when they first reached out, I was talking to someone, so I wasn’t signing anything yet. But then, they reached back out and eventually I was single, so while I still have not decided officially yet, I might be there.”

And if Justin does head to “Paradise,” Joe asked him what he is looking for in a potential partner.

The Bachelor Nation star said, “I need someone with a good sense of humor. That’s important to me. And maybe it’s the Gemini in me, but I always need someone to keep me on my toes. I don’t want to be in a boring routine with someone. I like to keep things spiced up.”

We can’t wait to see how Justin’s love story continues to unfold, whether that’s in “Paradise” or not.

To hear more of his conversation on the “Click Bait with Bachelor Nation” podcast, check out the full episode below. 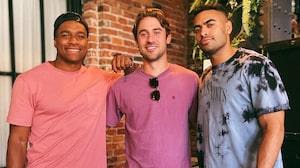