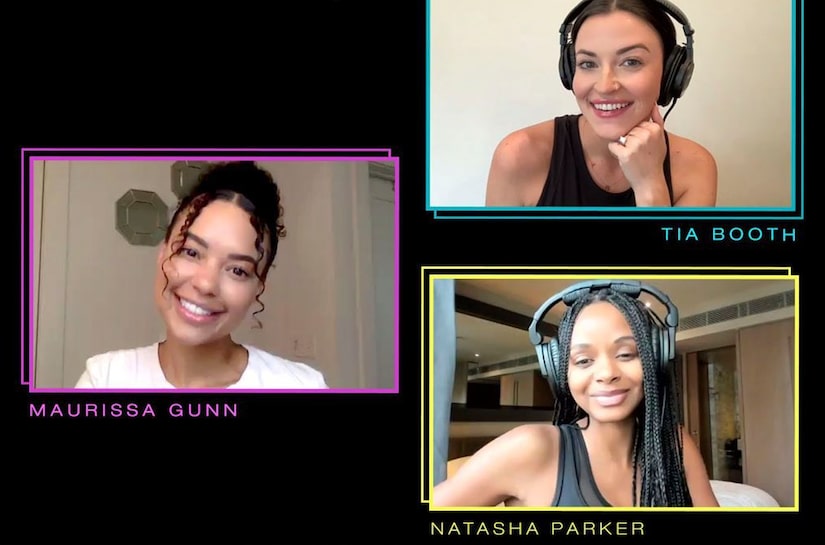 “Bachelor in Paradise” is just around the corner!

While we are still awaiting Season 19 of “The Bachelorette,” Bachelor Nation fans can’t help but get excited for “Bachelor in Paradise” as summer approaches.

And fellow Bachelor Nation stars and “Paradise” alumni are equally excited to see who hits the beach.

Three “Paradise” alum — Maurissa Gunn, Natasha Parker, and Tia Booth — discussed who they hope to see couple up in Mexico on this week’s episode of “Click Bait with Bachelor Nation.”

Tia asked the other women who they hope to see couple up, and Maurissa kicked things off, saying, “I think Justin Glaze and Serene Russell would be cute!”

Tia chimed back in, saying, “Oh, that would be! I love Serene. Who else would she be cute with? What about Brandon Jones?”

And Natasha, who’s BFFs with Justin, shared her thoughts on who he might couple up with, saying, “It’s hard for me, because I know Justin so well. It’s not a matter of who he’d be cute with, it’s like, he will find his person if his person is there. He wouldn’t force anything. I don’t think he knows how to do that. Some people are searching and some people let things happen.”

Natasha threw another name in the mix that everyone hopes to see in “Paradise,” saying, “What about Rodney Mathews? I mean, if Rodney doesn’t leave the beach with a wife or girlfriend or something, I’d be shocked. I’ve heard nothing but amazing things about him across the board.”

Maurissa agreed, sharing, “I met Rodney briefly and I think I fell in love right in that moment. He’s so sweet!”

And before anyone could chime in and ask Maurissa if she’d be going back to the beach, she asked the co-hosts if they thought Blake Moynes could possibly show up in “Paradise.”

Natasha said, “I hope Blake Moynes doesn’t go. I feel like he probably should’ve gone to ‘Paradise’ the first time rather than going back on ‘The Bachelorette’ for Katie’s season. I don’t know. I will say, though, that Blake does seem like the type of guy who really is at the point in his life where he wants someone.”

And Maurissa agreed, saying that maybe he could even be a candidate to be the next Bachelor.

While they were talking about a lot of the guys possibly heading to the beach, Natasha shared, “I don’t know a lot of the girls that are likely going, but if Victoria Fuller goes, we know that’ll be interesting!”

We can’t wait to see who graces the beaches of “Paradise” this summer, but until then, check out the full episode of “Click Bait with Bachelor Nation,” below! 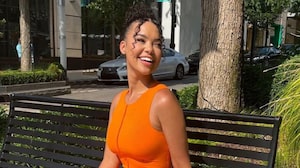 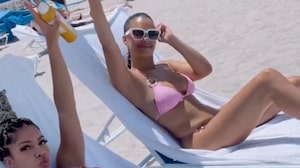