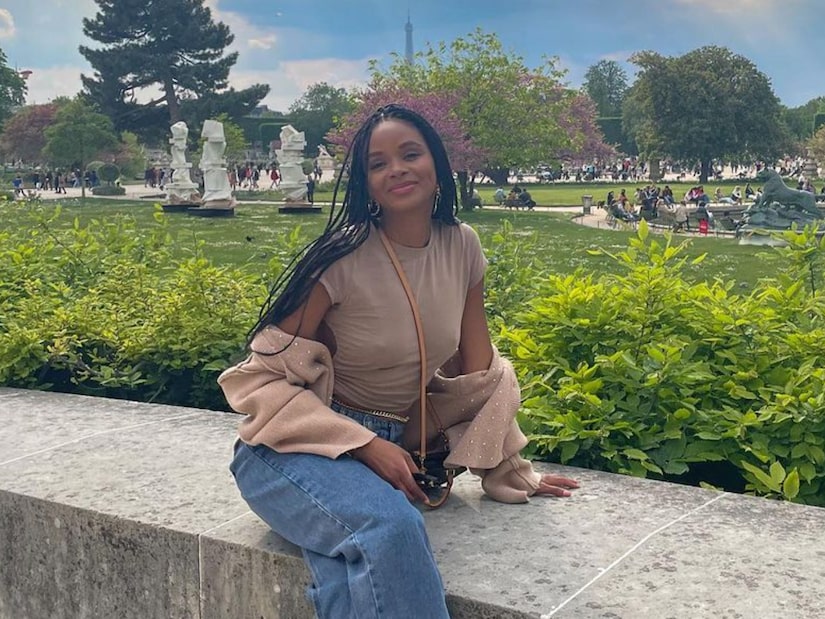 “Click Bait with Bachelor Nation” co-host Natasha Parker opened up about her European travels on this week’s episode of the podcast.

If you’ve been keeping up with Natasha, you know that she’s been traveling for the last couple months and spent 45 days in Europe before heading to the Hamptons in New York for Memorial Day weekend.

During this week’s episode of “Click Bait,” her co-host Joe Amabile asked Natasha to share some of the highlights from her trip to Europe.

She went on to say that they partied all night to celebrate, sharing, “Dinner was at 9 p.m., so we had dinner from 9 to midnight. It was a long dinner with lots of champagne — the best champagne I’ve ever had in my life. Then we went to the back room at the restaurant where you can party and anything goes!”

And after she was in London, Natasha headed to Paris with a couple of her friends and had a fling with a European man.

Natasha talked to her “Click Bait” co-hosts about the relationship, saying, “In Paris, I randomly met this man and all I’m going to say is that. I was in love for three days. This person was not French; he was from somewhere else in Europe. He was also visiting France. We had a great time. He was not an American — who goes to Europe to be with an American?! He was from Eastern Europe. I’m not going to say where. He was very nice. It was a lot of fun.”

To hear more about Natasha’s trip and European romance, check out the full episode of “Click Bait with Bachelor Nation” below. 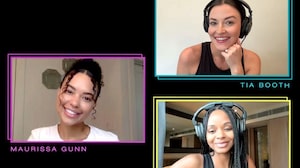 Maurissa, Natasha & Tia Discuss Who They’d Like to See Couple Up in ‘Paradise’