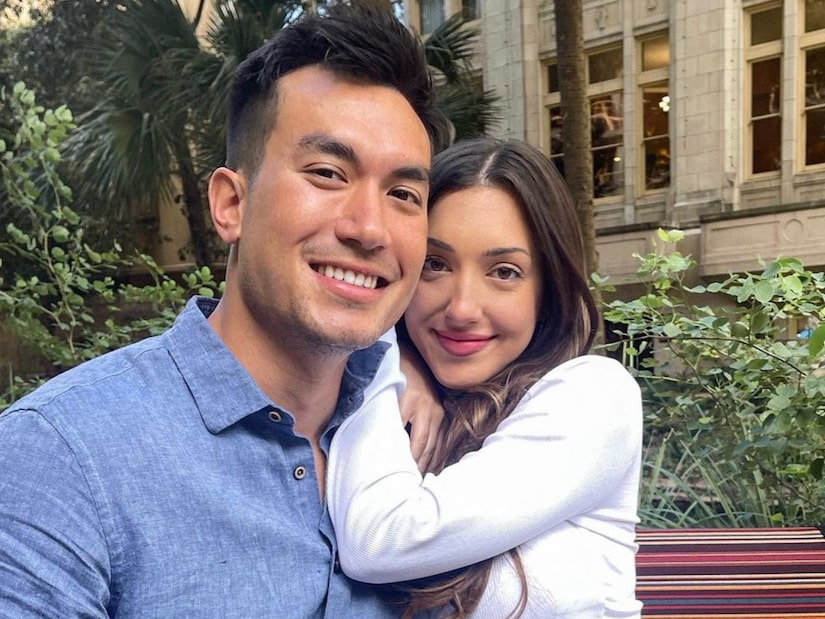 Could wedding bells be ringing?!

Chris Conran and Alana Milne’s relationship stirred up drama during Season 7 of “Bachelor in Paradise,” but the Bachelor Nation couple has been going strong since after they left the beach.

The two moved in together in Salt Lake City last fall and have been sharing their love with Bachelor Nation fans on social media.

Now, they are answering fan questions about their future and their exciting plans as a couple.

One fan asked, “Can we expect a proposal any time soon?” and Chris candidly responded, “Depends on your definition of soon,” with a winking face teasing that he may have some plans!

He hinted at their wedding again when someone asked what his favorite color is to see Alana dressed in, saying, “I love when Alana wears white and I can’t wait to see her in even more white in the future,” with the side-eye emojis. 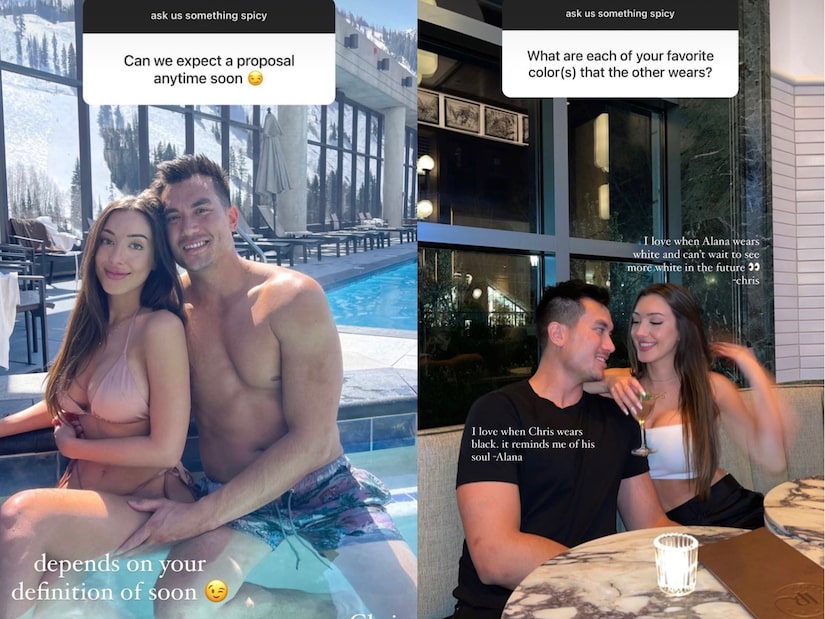 Chris also opened up about how they plan to keep their relationship “spicy” over the long haul.

The Bachelor Nation star said, “We have fun by trying new things. There’s a lot that we are doing for the first time together. Experimenting and being open to things the other person is interested in doing is important to continued growth as a couple.”

That’s some great advice, and we are excited about a potential proposal coming soon for these two!

We’ll keep you posted if they drop any more hints! 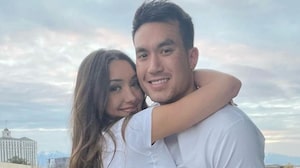 Alana Milne & Chris Conran Share Their Favorite Things About Each Other, Plus: How They Reconnected After ‘Paradise’ 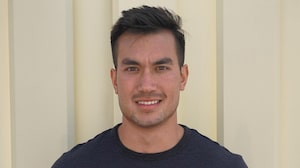