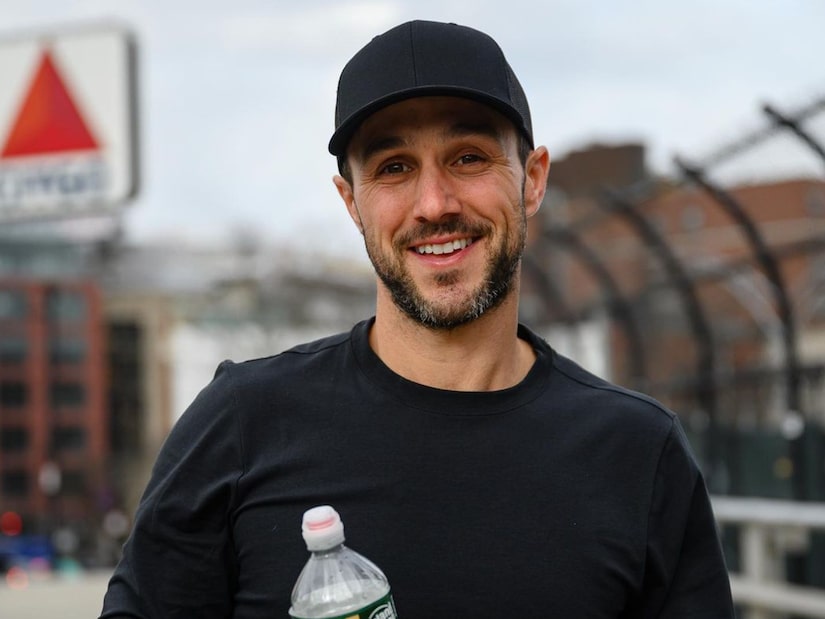 Standing up to the haters.

After over a year of being engaged, Tayshia tearfully confirmed their split during the “Men Tell All” episode of “The Bachelorette” in December 2021.

She also spoke out on the “Bachelor Happy Hour” podcast, saying, “I’m still going through it all. I spoke my piece, and one day when I feel like I have more to say, I’m sure we can talk about it all.”

Now, the two are showing they are still on good terms despite their split.

A troll commented on Tayshia’s photos of her smiling on the beach, and while we’re not going to give attention to all the negativity, the person basically attacked Tayshia’s character post-breakup with Zac.

They also called her out for wearing a bikini on social media.

Fans immediately started clapping back at the troll, writing things like, “Tayshia you look phenomenal! Keep shining, haters are our motivators!”

Eventually, Tayshia’s ex Zac chimed in, and he didn’t hold back.

He wrote, “Congrats, you got me! My first, and hopefully my last ‘clapback!’ Enough is enough. One of the problems with social media is it gives people like you a voice and unwarranted power. The truth is, we see this sh*t, I see this sh*t. It is hard to avoid and it is just not nice, especially when you have no idea what you are talking about/you just make sh*t up.”

Zac went on, saying, “I struggle to see why you would be mean for no reason when being kind is so much easier, I promise. So @Tayshia, f*ck the noise and keep doing your thing. Wear the clothes you want to wear, take the videos you want to take, and keep shining.”

Say it louder for the people in the back, Zac!

He concluded his post by saying, “I know you and I know you to be a really good person.”

Zac’s comment quickly raked in thousands of likes and responses from fans agreeing with him.

Despite their breakup, we love that Zac and Tayshia still support each other, and we continue to wish them both the best as they navigate this next chapter of their lives. 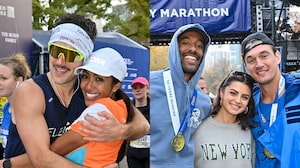 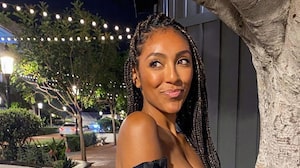