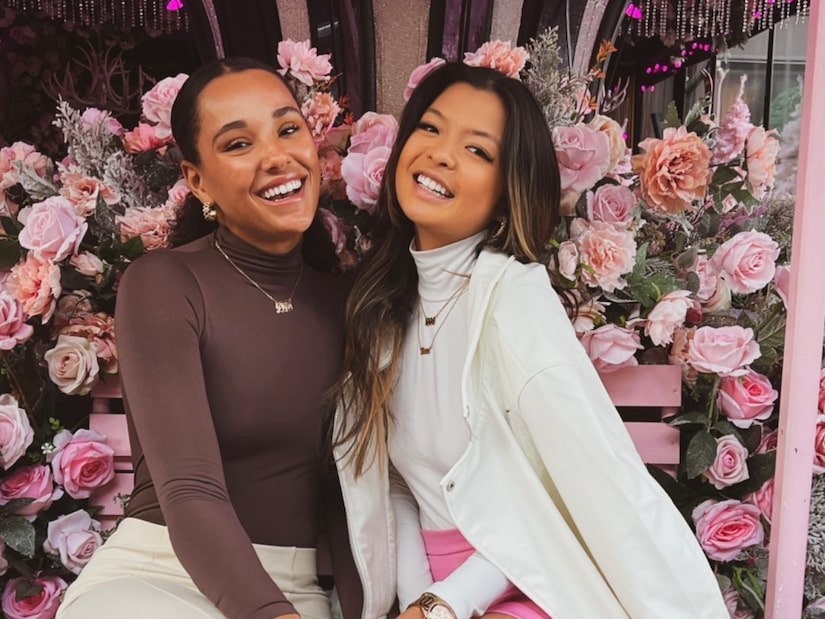 After their time on Season 25 of “The Bachelor,” BFFs Pieper James and Serena Chew moved in together in New York City.

The two have been roomies for over a year now and have been enjoying the NYC life together.

But Pieper and Serena just shared on social media that they’re moving out of their place and onto new adventures.

Pieper shared an adorable photo of the two of them and wrote, “Celebrating the last year plus living together in NYC. Love you @serenerz_ to the moon and back.”

Serena also took to her Stories to share a photo of her and Pieper holding hands during a “Bachelor” cocktail party and wrote, “How it started.”

She went on and shared more cute photos from their time living together and wrote, “How it went…”

And Serena shared one last pic, with Pieper writing, “How it ended… Here’s to the next adventure!”

Pieper took to her Stories to share that she and Serena might live together again someday and it isn’t ruled out, but for now she’s going to be traveling a lot and living the “nomad life.”

Pieper shared her travel plans for the summer, which include trips to Mexico, Oregon, and then living with her boyfriend Brendan Morais in Boston for the summer.

After that, Pieper said she hopes to continue to travel with Brendan and eventually make her way back to NYC.

We’re excited for Brendan and Pieper as they take this next step of moving in together, even if it’s just temporarily.

And while we’ll miss all the Pieper/Serena content from the two of them living together, we know it’s only just the beginning for their friendship!

Can’t wait to see what’s next for both of them! 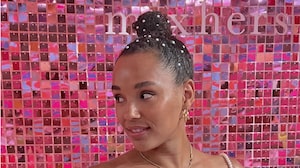 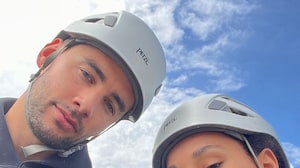