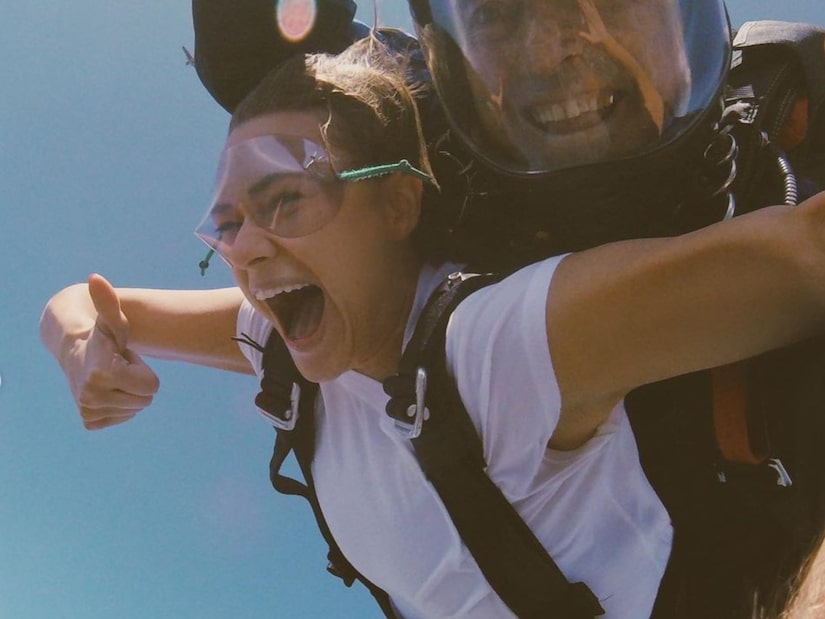 The two have been together for around nine months and now they just took their relationship to the next level — literally.

Mykenna shared photos and videos of the two of them going skydiving over the weekend!

Alongside photos of them in British Columbia, Mykenna wrote, “There’s nobody else I’d rather jump out of an airplane with!”

The Bachelor Nation star also shared a video of her jump, and alongside the clip, she said, “My face when the door opened LOL! I still can’t believe I did that!!”

And just when you think it can’t get any better, Mykenna shared another video from the epic experience and wrote, “Me excited to get my skydiving pictures back so I can show everyone,” and then showed a series of hilarious photos of her facial expressions.

Alongside the clip, she wrote, “I mean.. am I surprised? No lol!”

What an amazing experience, and we love all the hilarious content. Keep it coming! 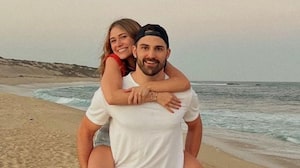 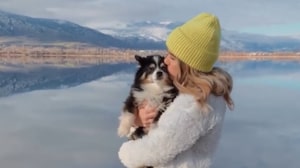 Mykenna Dorn Shares Emotional Tribute to Dog Paris Upon Her Passing: ‘You’ve Been There Through It All’