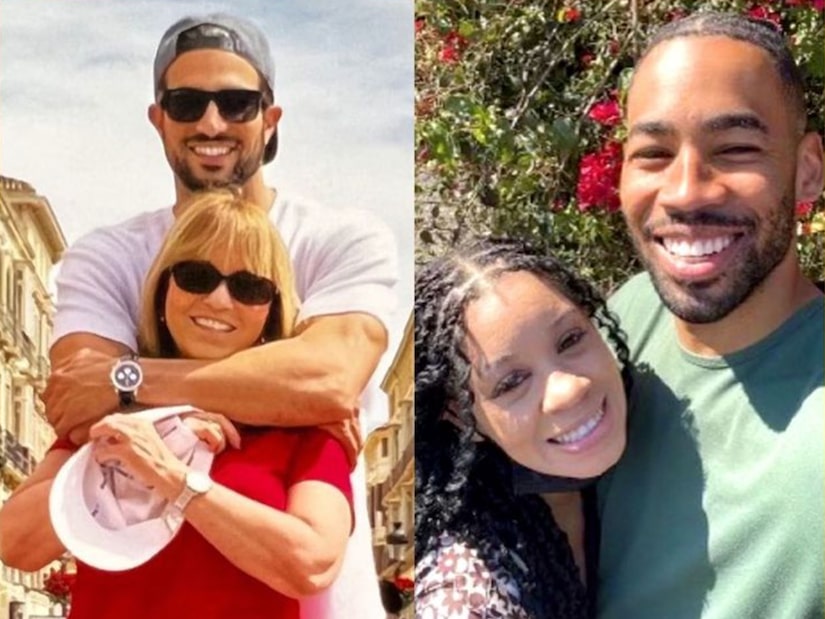 This week on “Talking It Out with Bachelor Nation,” co-hosts Mike Johnson and Bryan Abasolo are joined by Bryan’s mom Olga and Mike’s sister Amber.

During the episode, they discuss everything from the guys getting cast on “The Bachelorette” to the hardest part of watching their seasons.

Amber started off sharing her thoughts about Mike getting cast on Hannah Brown’s season of “The Bachelorette.”

She said, “Mike has a very strong personality, so I knew he got this. I knew he was going to get on the show. He’s so creative and has such a great personality. I’m not just saying this because he’s my brother, he legit is amazing. He is the person I go to if I have any issues. He’s the first person I call.”

And while Bryan ended up marrying Bachelorette Rachel Lindsay, his mom didn’t love the idea of him going on the show at first.

Olga said, “When Bryan decided to go on the show, I really didn’t like the idea. He had to leave his job for two months and I didn’t think that was a good idea. He had been dating for years and had girlfriends, so I didn’t know why he wanted to go on the show. But while at first I didn’t like it, at that point Bryan was 37 years old and he could make his own decisions. He told us he was going on, not asking. So I got excited and supported him because I support him in whatever makes him happy. Maybe I thought he would find his love and what he was looking for.”

And when it came to watching the show back, both Olga and Amber had some challenging moments watching their son and brother on “The Bachelorette.”

Olga shared, “The first night we watched the show, seeing Bryan kissing Rachel was uncomfortable. I had never seen Bryan kiss a woman. So for me, I slid out of my chair. I went on the floor and covered my eyes. I went with some of my friends from the office and had margaritas, but the first thing we saw was Bryan being so forward. I didn’t know where it came from.”

She continued on, saying, “I had seen Bryan holding hands or maybe a kiss on the cheek, but never a real kiss. But watching it back, the worst part overall was seeing Rachel kiss other guys. That was very hard. I cannot watch it, if I see it now I get upset. I understand it’s the show and it’s okay, but that was very hard. That’s my son’s wife!”

And Amber shared that one conversation Mike had with Hannah was particularly difficult to watch.

Mike’s sister said, “Oh, yeah, Mike had opened up to me about the miscarriage he and his ex-girlfriend had a few years prior. I felt so bad because he opened up to Hannah about it, and Mike that was you talking. That wasn’t scripted, it was you talking, and I felt it. It was hard to watch, and I got emotional because I’m so busy in life that I didn’t even sit down to take the time to ask if Mike was okay.”

She went on explaining why talking about it still makes her emotional, saying, “I should’ve sat down and really talked about it. Our conversation was very brief. It wasn’t that long of a conversation. I wish that I had really sat down and really talked to you about it. It was hard to watch and I’m still getting emotional now because I really wish I was there for him and his ex for that.”

To hear more of this week’s episode of “Talking It Out with Bachelor Nation,” check out the full podcast below. 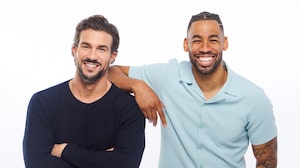 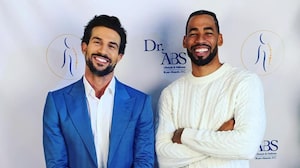