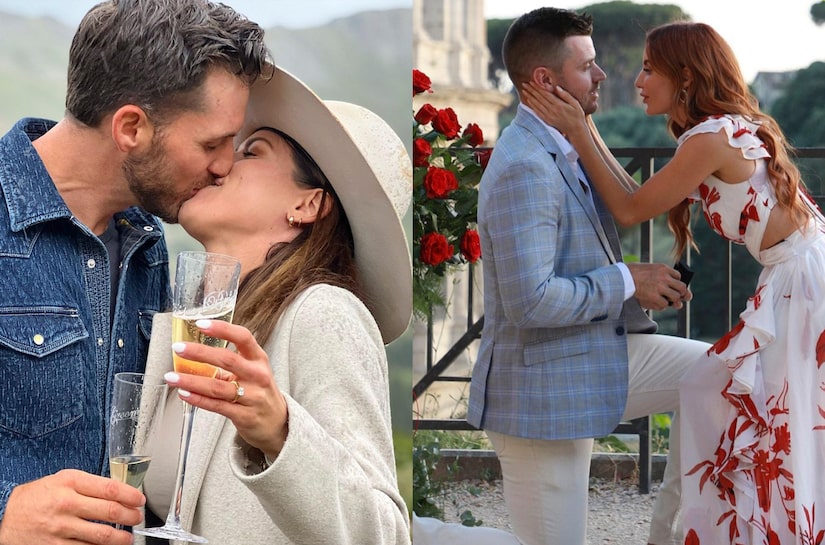 Congrats to the happy couples!

Both Chase and Luke were among JoJo Fletcher’s final four men on her season, and now they have something else in common.

Both guys just proposed this week in dreamy locations!

Let’s start with Luke. Luke and his now-fiancée Amanda Mertz were in Italy when he popped the question.

As the two stood in front of the Colosseum in Rome, Luke got down on one knee. There was even a nod to his Bachelor Nation days, as the two were surrounded by red roses.

In an interview with People, Luke also shared, “It feels like a long time coming. There’s other points in my life which I thought I was much closer to it. And now, I’m finally there. So [I’m] really excited — and excited about the next season of life.”

And just when you think the week can’t get any more exciting, Chase shared his engagement news as well!

He proposed to his fiancée Ellie White in Breckenridge, Colorado, in front of the stunning mountain backdrop.

Chase set up a sweet little picnic for the two of them and got down on one knee alongside the beautiful setup.

He wrote, “I don’t want to be your boyfriend anymore,” and “It was always you!”

Luke even commented on Chase’s post wishing them congrats and shared they will be having a joint celebration.

He said, “See you two in Scottsdale dinners on me. Maestros and butter cake!”

Congrats to the happy couples. Now let’s get them hitched! 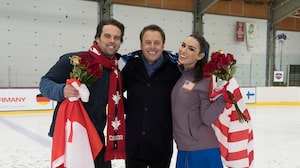 This Week in Bachelor Nation History: 'Winter Games' Has Its Closing Ceremony 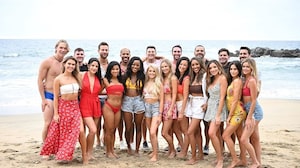