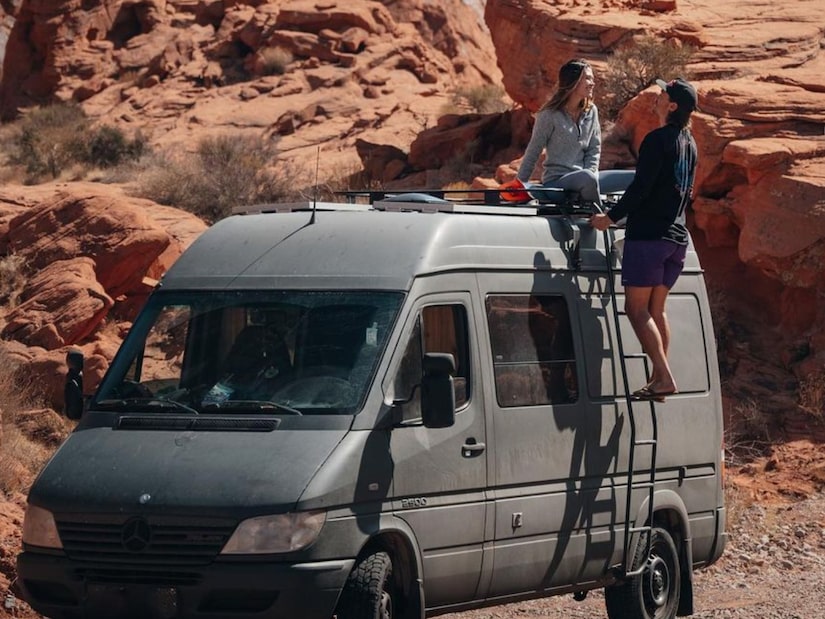 Now, Dean, Caelynn, and Alastor are hitting the road together again and living in their van.

Fans know that before meeting Caelynn, Dean lived in the van full time, and in a 2020 blog post, he said, “I firmly believe moving out of my house in Venice, CA and into my van fulltime was one of the best decisions I’ve ever made.”

And once they left “Paradise,” together, he and Caelynn got to enjoy the van life as a couple.

After nine months of living in their house in Vegas and traveling from there, the couple is back on the road.

Alongside a photo of the two of them walking to their van, Dean wrote, “​​back on the road and pretty darn happy about it.”

Caelynn also shared a photo of Dean and their van and wrote, “After 9 months away, we finally made it back in the van! And we ventured out with my grandparents for their very first van trip.”

We’re excited to see where these two travel now that they’re back on the road again! 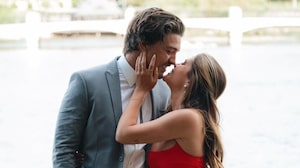 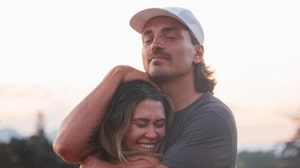 Caelynn Miller-Keyes Reveals How She Feels About Proposing to Dean Unglert, Plus: When She Hopes to Have Kids