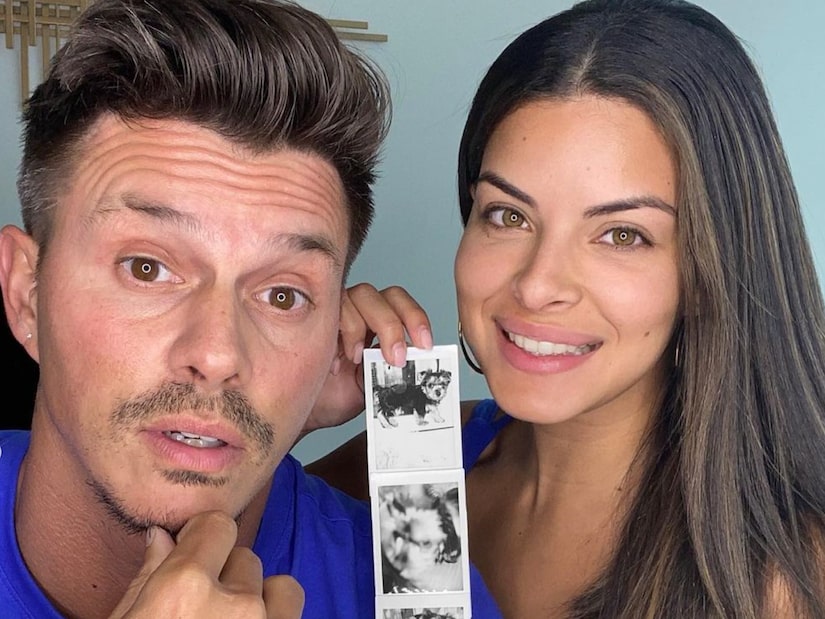 Their family is growing!

As Bachelor Nation fans know, Mari Pepin and Kenny Braasch found love and got engaged on Season 7 of “Bachelor in Paradise.”

Since then, the two have been traveling the world together and recently moved in together in Chicago, Illinois.

Now, the happy couple is expanding their family with a new, very special family member.

Alongside photos holding up pictures of their little guy wearing all blue, Mari and Kenny wrote, “IT’S A BOY!!!”

And before you get too excited, the two continued on, saying, “After a bunch of adoption applications and pre-naming every pup we applied for just on the chance that we’d get to be their new pawrents, our lil family is now bigger by 4 legs and a wiggly little tail.”

They also shared their new dog’s name, writing, “Everyone, meet our new baby, Eleven! (IYKYK) - we’re not set on his name yet tho, so give us your suggestions too!”

She wrote, “Eleven loves following close behind feet, licking ears, and chewing cables. He also loves *trying* to play with Monster, but Monster is just worried about trying to eat the extra serving of food that gets put out now.” 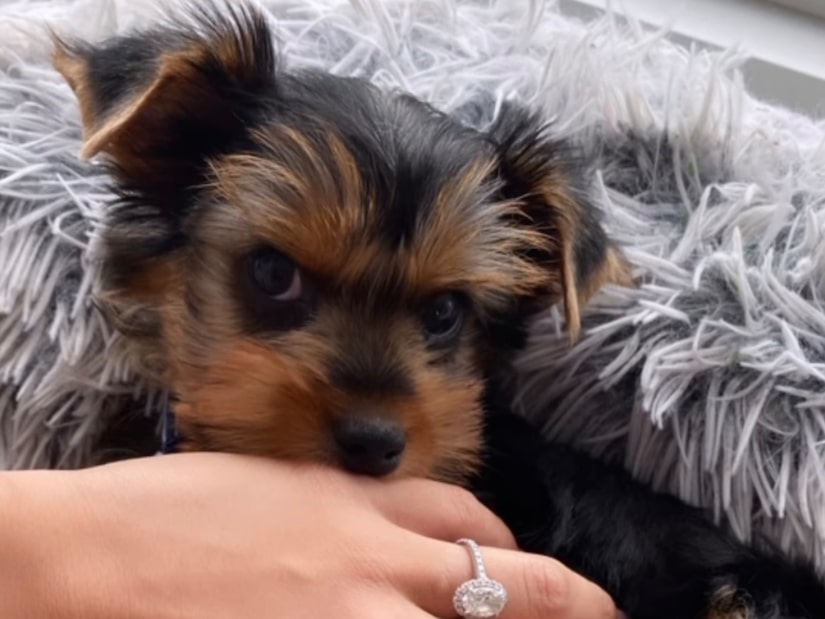 Many of Mari and Kenny’s fellow Bachelor Nation stars were totally fooled by this post and thought the couple was expecting a baby.

Serena Pitt wrote, “My heart just stopped, I fully thought this was a pregnancy announcement!!”

Ivan Hall chimed in saying, “Y’all got me. Definitely got me!”

And Magi Tareke added, “Okay.. I thought this was something else and I got so excited! But congrats you both!”

We couldn’t be happier for Mari and Kenny on their new, adorable family member! We can’t wait to see more of little Eleven! 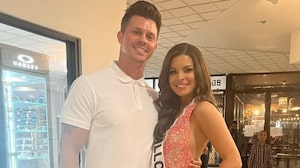 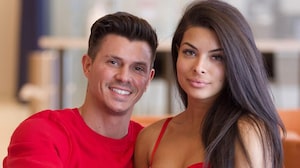