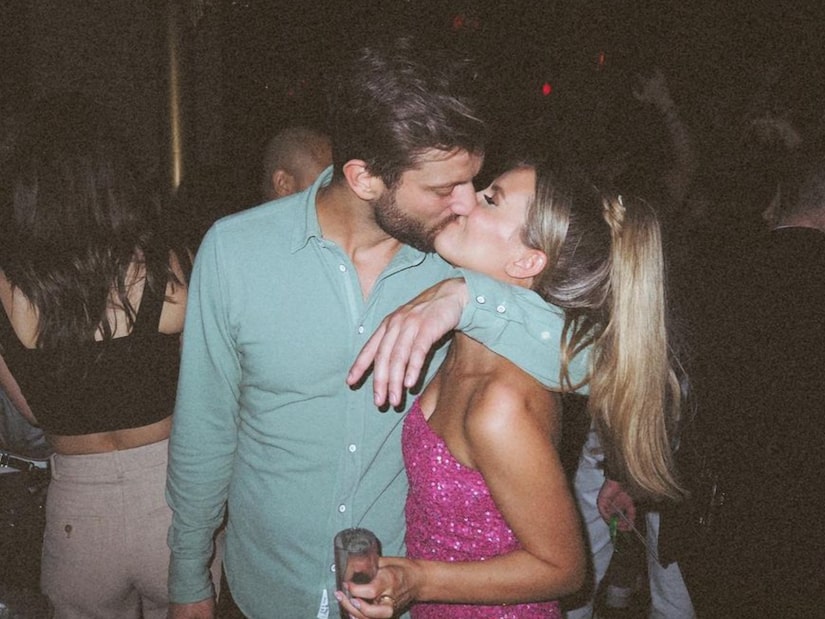 Bachelor Nation stars Anna Redman and Chris Bukowski announced their relationship on social media in March of this year.

While these two have both been on multiple Bachelor Nation shows, they actually found love off-screen, as they both live in Chicago, Illinois.

And since they went public with their relationship, Anna and Chris have been sharing their lives together with Bachelor Nation fans.

Anna just answered fans’ burning questions about their relationship during an Instagram Q&A.

One person asked if they notice the age difference between the two of them, as Anna is 26 and Chris is 35.

Anna got candid, saying, “Day to day we don’t notice it. We talk about it sometimes but it has never been a huge barrier in our relationship. And it’s the butt of a joke if anything.”

She went on, adding, “I think it’s moved my timeline of life up a bit. But more so because I’ve always given myself grace/space/time to find myself. For example, I pictured getting married in my 30’s more so than my 20’s.”

She said, “To answer the question, I’ll use a TikTok trending sound in conversation and he will be like ‘what?!’ or I won’t know a famous band or baseball player from when he was young and he will be like ‘how?!’ But overall, I keep him hip and he keeps me wise. Good mix I think!”

Another fan asked Anna how she balances her time between her relationship, her job, her social life, and her alone time.

Anna opened up, saying, “This is a great question, especially with everything that’s happening to me this morning. I don’t want y’all to ever think I juggle all these things flawlessly. I f*ck up almost every day in one aspect of my life or another.”

The Bachelor Nation star went on, saying, “The key to trying to do everything at once is knowing you’re going to drop the ball. It’s inevitable. So manage your expectations and over communicate with your friends, family, and significant other about what you need, what you can give to them, and how you can best support each other.”

Anna said that she feels like she’s been dropping the ball on making time for her friends but that she’s reconnecting with some of them this weekend to “carve out time and be intentional with them as well.”

It’s all about balance!

We love to see Anna and Chris going strong and can’t wait to see what’s next for these two. 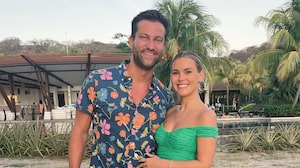