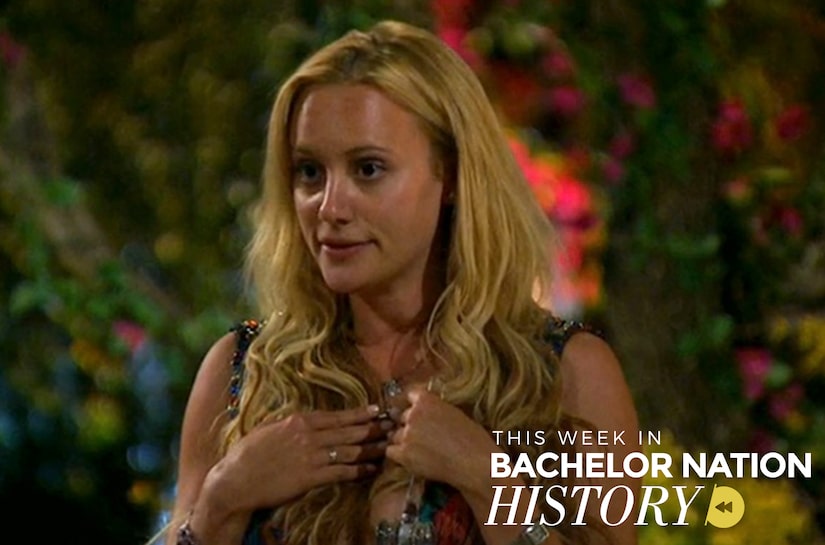 Throwing it back to “Bachelor Pad”!

In case you’re a newer member of Bachelor Nation, here’s a little refresher on what the show “Bachelor Pad” is all about.

“Bachelor Pad” is a competition-style show where cast members from various seasons of “The Bachelor” and “The Bachelorette” move into Bachelor Mansion and team up for not only another chance at love but also a $250,000 prize.

The contestants live together in the mansion and take part in challenges, go on dates with cast members of their choice, and choose other contestants to eliminate.

And this week in Bachelor Nation history, we’re looking back at a dramatic and shocking twist that happened on Season 3 of the beloved show.

During the episode, Bachelor Nation alumni Chris Bukowski felt betrayed by his fellow housemates who tried to get him sent home. 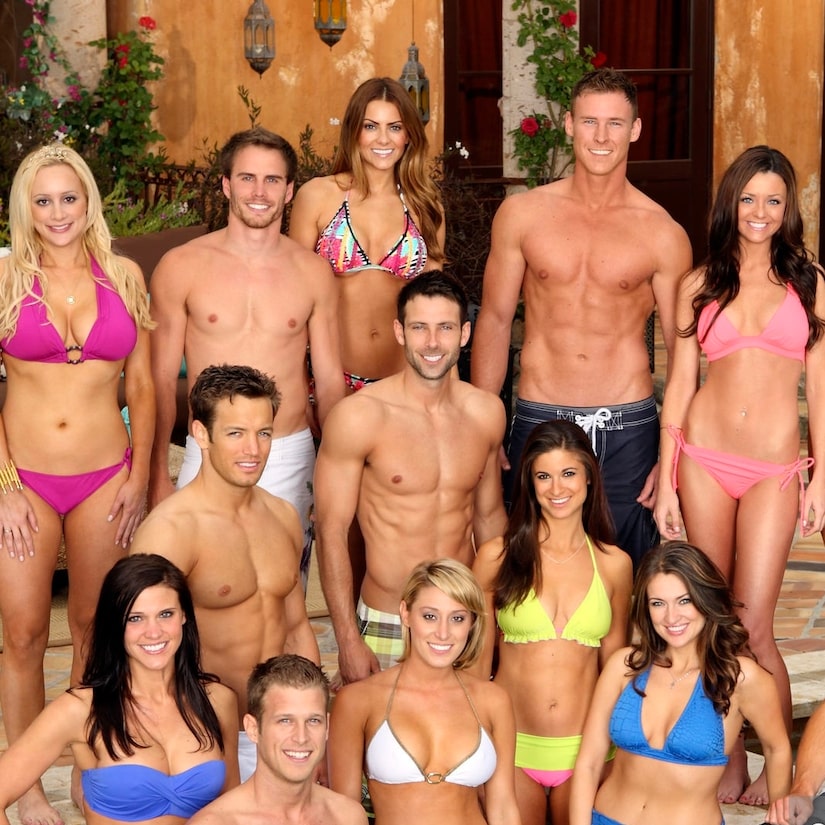 And while many of the housemates plan to send Chris home at the end of the week, host Chris Harrison drops a bomb on the cast.

He reveals that no men are being voted off this week. Instead, everyone will be voting to send home one woman who will get to take one man out with her.

This twist allows Chris to stay in the competition (and eventually make it to the season finale).

As the week’s voting began, Erica Rose heard from Padmate Jaclyn that Chris was leading the movement to vote her out, and naturally she wasn’t happy about it.

This was not only benefiting Chris but also going along with Michael Stagliano’s plan to vote Erica out, despite being one of her closest friends in the house.

In the episode, Michael says, “I don’t want to sound cocky here, but I’m almost 100% positive not only how everyone is voting and what the exact numbers are going to be.”

And when Erica eventually gets voted out, she decides to take Michael down with her, saying, “Michael, I’m choosing you to leave. Hopefully, this will make the house a lot more fair.”

For more “Bachelor Pad” moments, check out the clip below! 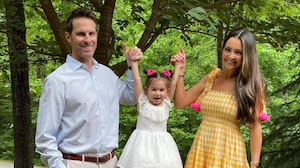 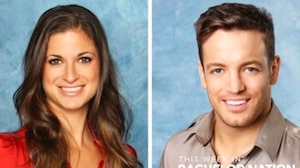 This Week in Bachelor Nation History: The Women of 'Bachelor Pad' Vote Jackie Out — and Ames Follows Her