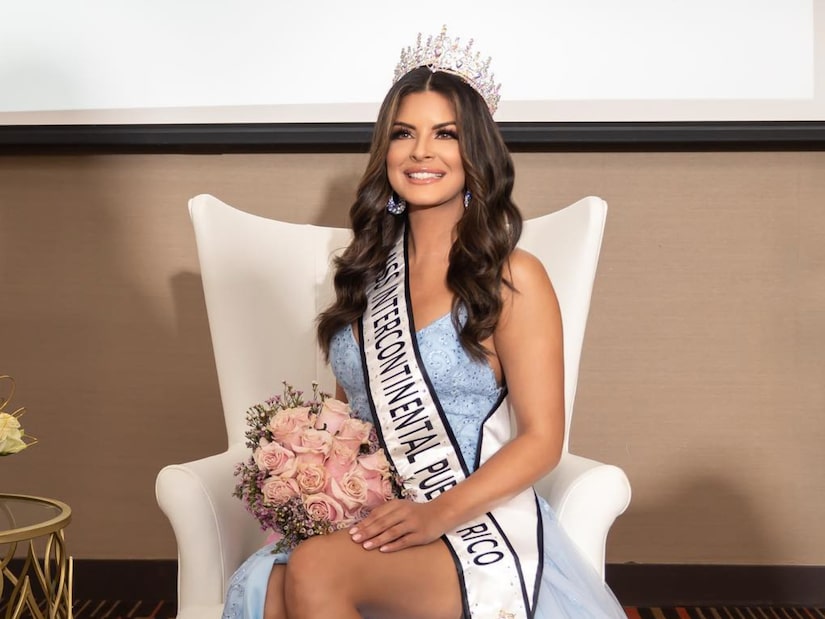 If you’ve been keeping up with Bachelor Nation star Mari Pepin, you know that she recently represented her hometown of Luquillo in the Miss Mundo Puerto Rico pageant.

Last month, Mari announced that she placed in the Top 7 at the Miss Mundo Puerto Rico pageant.

And now, she just revealed that she took home the crown in yet another pageant.

Mari continued on, saying, “If you had told me just two weeks ago that I’d have another crown on my head or that I’d ever step on another pageant stage to compete… I wouldn’t have believed you.. but hard work and effort pay off. I’ve always said that winning isn’t always about taking home the trophy or the crown, but about the lessons and experience you gain. This journey has brought me much of both, and it’s only the beginning!”

In another post in Spanish, Mari wrote that this crown is dedicated to her abuelo, who passed away earlier this week.

The Bachelor Nation star said, “WE ARE Puerto Rico! This morning my coronation was celebrated as @missintercontinentalpr 2022! Such a bittersweet moment!!! Abuelo, I wish you were here to see this achievement.. but I know you are supporting me from above.”

Mari went on, adding, “This crown is dedicated to you. I am beyond grateful, excited and blessed to have this opportunity to wear Puerto Rico on my chest. Many thanks to all those who have sent me their messages of support and also the messages of condolence for the passing of my grandfather. They mean so much to me on this day. I love you so much.”

Many of Mari’s fellow Bachelor Nation stars, like Bryan Abasolo, Jasmine Nguyen, Sydney Lotuaco, and more, wished her congrats on her post.

We can’t wait to cheer Mari on in October, and we’re continuing to keep her family in our thoughts as they mourn the loss of her abuelo. 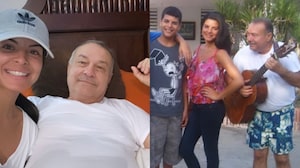 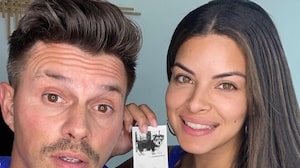 Mari Pepin & Kenny Braasch Are Expanding Their Family: ‘Our Family Is Bigger by 4 Legs and a Wiggly Tail!’