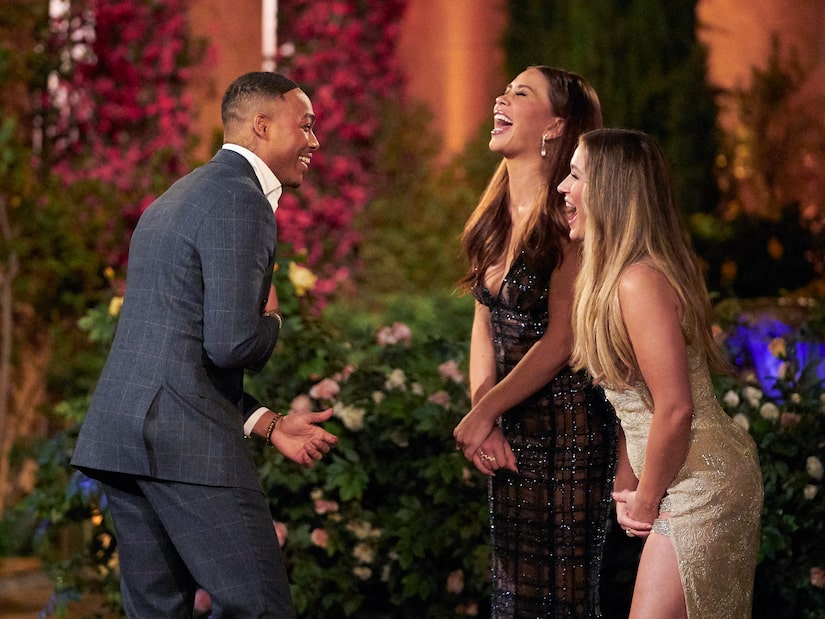 Opening up with Quincey!

Bachelor Nation fans met Quincey on Gabby and Rachel’s season of “The Bachelorette.”

While his journey with Gabby ended in Paris, he just stopped by the “Talking It Out with Bachelor Nation” podcast to share more about his experience.

Co-hosts Mike Johnson and Bryan Abasolo asked Quincey to reflect on his time with Gabby and share what he learned about love and himself.

Quincey said, “When I went on the show, I said one thing. I said, ‘I’m going go on this show and I’m just going to be myself. No walls. No trying to act tough.’ As we can see from a lot of this stuff that’s happened on this show, I said, ‘Let me just be myself.’”

He continued, sharing, “I feel like I was never able to be a kid. Like a kid not worrying about anything. And I wanted to feel like that kid version of myself where I just didn’t care, and the show allowed me to do that. So, I was like, if I’m going to do that anywhere, I’m going to do it here.”

Mike agreed with Quincey, saying, “You know, Quincey, there’s a message within that. What you just said was, ‘These guys don’t know me; therefore, I can be myself.’”

A message that we all need to learn, Mike!

Quincey continued to open up about learning to be himself, saying, “I don’t know why I chose to do it on TV. I’ve never done dating someone randomly with however many guys were in the house. I was like, ‘Okay, these people don’t know me. I can just be myself.’”

There is definitely a lot to be learned about how someone acts around people they don’t know, and Quincey really emphasized that beautifully!

To hear more of Quincey’s conversation on the “Talking It Out with Bachelor Nation” podcast, check out the full episode below. 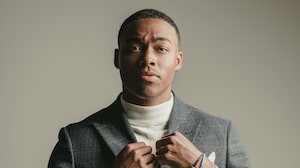