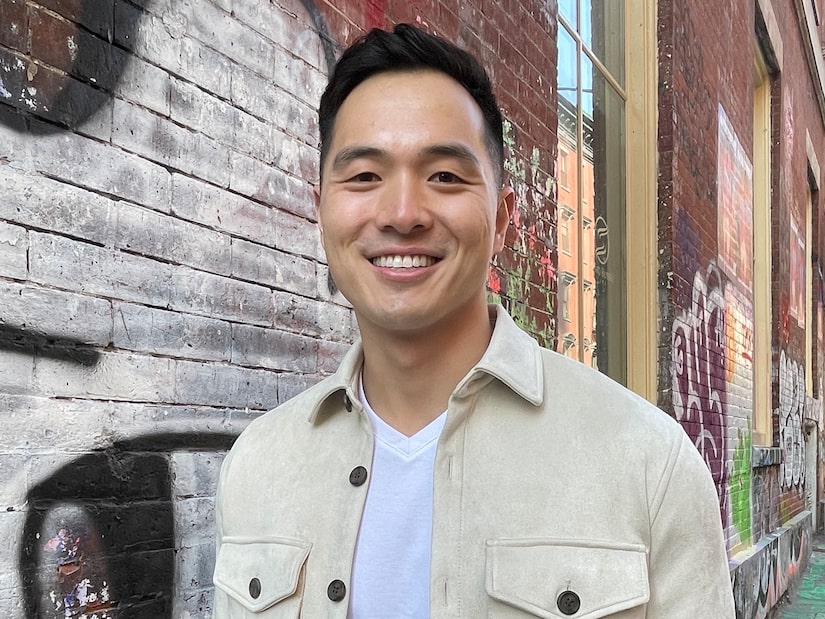 Ethan is opening up.

Bachelor Nation fans got to know Ethan on Season 19 of “The Bachelorette” as he vied for Rachel Recchia’s heart.

While things didn’t work out between Ethan and Rachel, he is looking ahead at what’s to come on his journey looking for love.

As many fans are wondering who the next Bachelor will be, there’s been some buzz around Ethan online and how if he is chosen, he would be the first Asian American lead of a Bachelor Nation show.

Now, Ethan is stopping by the “Click Bait with Bachelor Nation” podcast, where he is discussing what that role would mean to him.

He said, “Obviously, being the lead is a role that comes with a lot of pressure, so being the first Asian Bachelor would be a little more intense. But I would wear it with pride, honestly. That would be a huge thing.”

Ethan went on, adding, “If it happens, I’ll wear it with pride and I’d do my best to represent the Asian community. I think that is something that I could do. A lot of times in Western media today, Asians are represented as the quieter, shyer, nerdier doctors.”

He also shared, “I got a DM the other day from a mother who is white and married a Korean man and has Korean children and how her children don’t see a lot of Asian men in a romantic lead role on screen. So for that to be a role that I could potentially take on and have that first Asian love story on TV on the biggest reality love show, would be huge. I would just be myself!”

And speaking of DMs, Ethan also got a DM from a major celebrity who is hoping to see him as the Bachelor.

Ethan said, “Simu Liu gave me a shout-out. He was the first Asian Marvel superhero lead and he posted me on his Instagram, saying, ‘Make this man the Bachelor!’ He was also DMing me, and I was like, ‘There is no way!’ It was at like 2 in the morning when I was scrolling through.”

The Bachelor Nation star went on, sharing, “I’m a huge fan of his because he’s super progressive and a big advocate for Asian representation. When he DMed me and reached out, I was like, ‘Damn, the first Asian Marvel superhero lead. For him to hype me up is the biggest endorsement I could ever ask for.’”

He added, “When people like that have your back after dealing with his own adversity, it’s amazing. He manifested his role. He was tweeting at a Marvel director, so I gave Mike Fleiss a couple tweets. I don’t know if he read them, but I’ll manifest it!”

To hear more of Ethan’s conversation on the “Click Bait with Bachelor Nation” podcast, check out the full episode below. 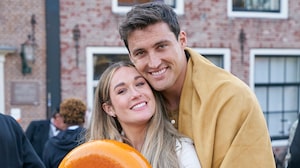