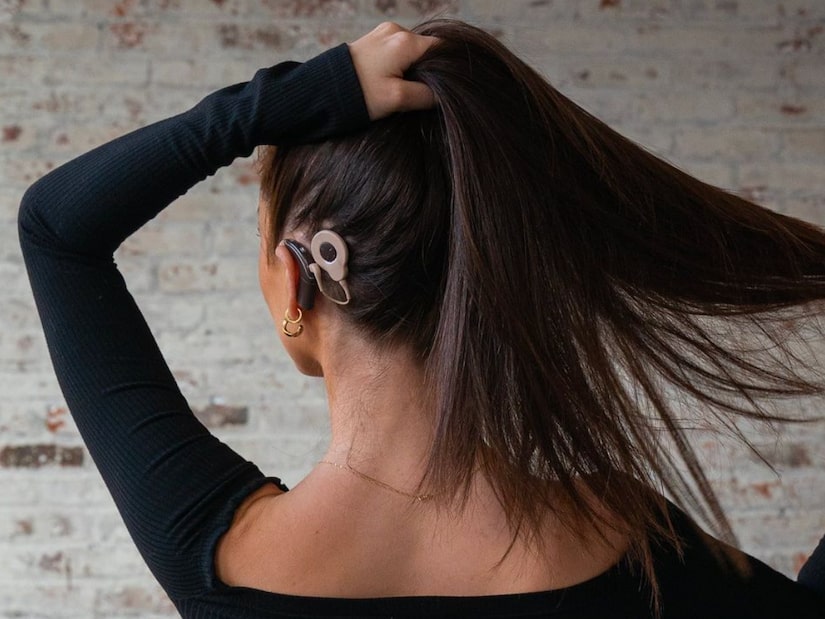 Abigail Heringer is opening up.

Bachelor Nation fans first met Abigail Heringer on Season 25 of “The Bachelor,” and she went on to find love with Noah Erb on Season 7 of “Bachelor in Paradise.”

During her time on “The Bachelor,” Abigail opened up to Matt James about her hearing loss and how she wears a cochlear implant.

Since her time on the shows, Abigail has been sharing her life with Bachelor Nation on social media, including many posts about being deaf, where she educates her hundreds of thousands of followers.

Most recently, Abi took to Instagram to answer the question she gets most about her hearing loss.

Alongside a video of her discussing the topic, the Bachelor Nation star wrote, “The single most asked question I get is, ‘how come you don’t know sign language?’ Here’s why.”

Abi also featured a question from a fan who asked, “Aren’t you able to communicate with and represent your community better if you learn sign language?”

Alongside her video, Abigail wrote, “My biggest goal is to be an advocate for the hearing loss community, but with that is recognizing that I represent the lower case ‘d’ deaf community — one that relies on verbal communication, not sign language.”

She went on, saying, “I have nothing but the utmost respect for the capital ‘D’ Deaf community and would love to learn sign language one day as a second language but hopefully this can give some insight into why I wouldn’t rely on it as much as one would think.”

Abi also added, “One last tidbit that my sister pointed out that I thought was an ironic but interesting point: most of the people that ask why I don’t know sign language are hearing individuals... which further shows WHY I am striving to advocate and educate on the topic of cochlear implants and verbal communication. Hearing loss is not the black and white landscape it used to be.”

She shared more about her journey with cochlear implants saying, “Cochlear implants have changed the scope of hearing loss so much but it’s also a relatively new concept as well so there’s so much to learn! I hope that this can shed some light and happy to try and answer any more questions.”

In her video, Abigail goes into more detail about her experience trying to learn sign language and why she didn’t continue on that journey.

Check out her full video above for more, and thank you, Abigail, for educating us all! 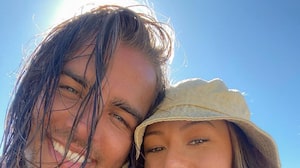 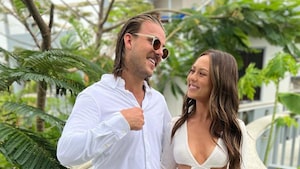