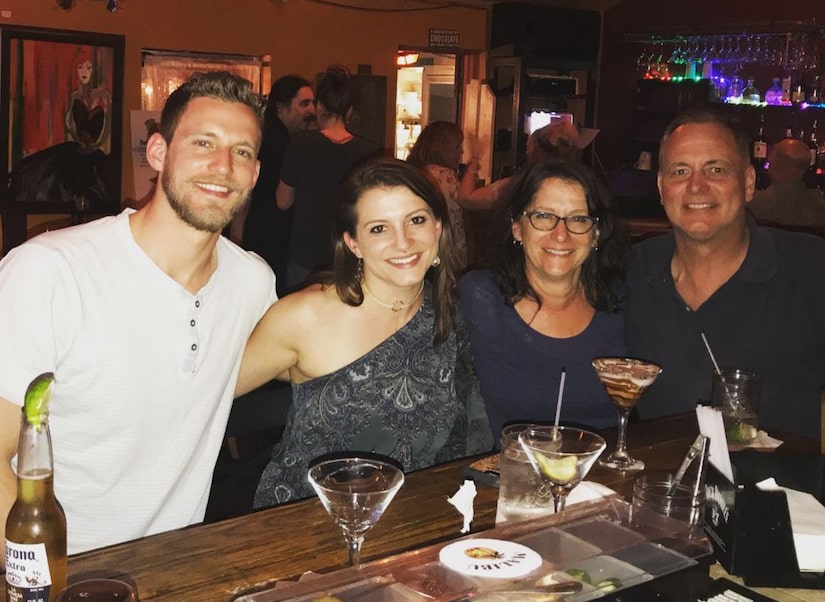 Earlier in the season, Erich told Gabby that his parents, who had been married for around 35 years, were “soulmates.”

He said, “They’re just like the best team that I’ve ever seen, and I know it’s a lot to ask for — but that’s what I want.”

And on last night’s episode, we saw their special bond as Erich’s dad Allan Schwer discussed his years-long challenging battle with cancer.

Erich’s mom, Donna Schwer, spoke to Gabby about how she has stood by Allan’s side through it all and still loves him deeply.

At the end of the episode, it was revealed that the episode was dedicated to Allan, who passed away last month.

In July, Erich took to Instagram to share a tribute to his dad and wrote, “Thankful for everything you’ve done for me. We are gonna miss the hell out of you Big AL. I love you so much dad.”

And after his hometown date aired, Erich shared another tribute to his dad, including photos from his memorial and his wedding band.

Bachelor Nation fans flooded the comments of Erich’s posts with their condolences, love, and prayers.

We are continuing to keep the entire Schwer family in our thoughts as they mourn such a major loss. 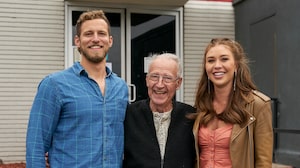