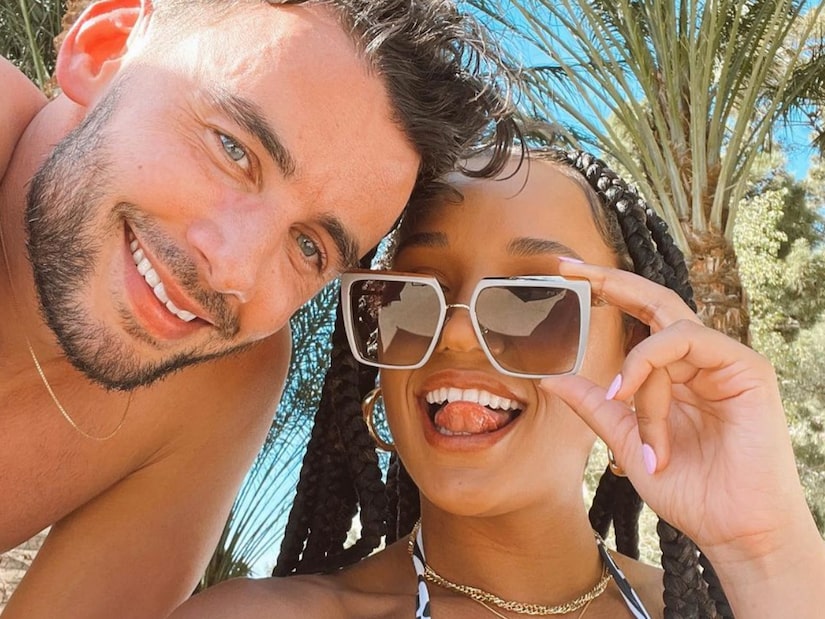 Looking toward the future.

Bachelor Nation fans saw Pieper James and Brendan Morais leave the beaches of “Bachelor in Paradise” as a couple this past summer.

Since their appearance on Season 7 of the show, the couple’s love has stood the test of time since they left Mexico.

Now, they are answering fan questions about their future together during an Instagram Q&A.

One fan asked if they are hoping to live together soon and Pieper wrote, “Someday! Right now we are both looking to move so there’s no rushing finding a place together.”

Another fan asked if they plan on getting married in the “near future” and Pieper got candid, saying, “The near future like the next year? No,” but she included a sweet kissing photo of the two of them.

Speaking of wedding bells, another person asked if they have talked about getting engaged, and Brendan answered that one.

He laughed and said, “I want to propose immediately, but I can’t afford the ring that Pieper wants at this current moment.”

But overall she said they are going strong and they always make time for date night at least weekly.

They’ve also been traveling a lot together, and we couldn’t be happier for these two that they are still so happy together!

We can’t wait for all that’s to come in the future. 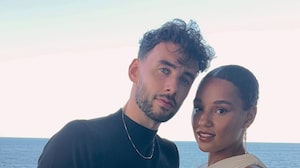 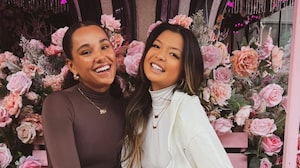