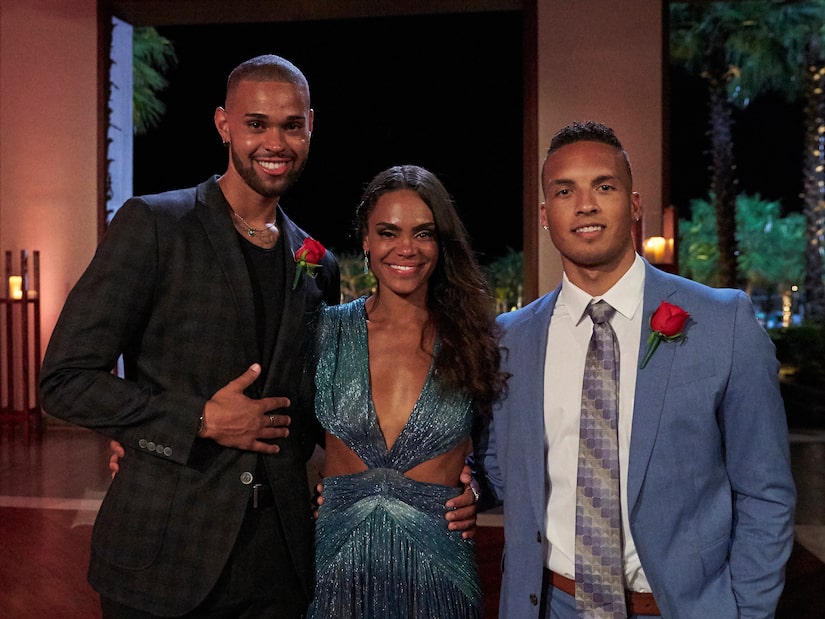 Bachelor Nation fans met Brandon Jones on Season 18 of “The Bachelorette,” when he and Nayte Olukoya were the final two men vying for Michelle Young’s heart.

Brandon and Michelle’s split was one of the most heartbreaking moments in Bachelor Nation history.

Michelle and Nayte ended up leaving the show engaged but have since gone their separate ways.

Now, Brandon, who has remained close friends with Nayte after “The Bachelorette,” stopped by the “Talking It Out with Bachelor Nation” podcast, where he discussed Michelle and Nayte’s split.

Brandon opened up to co-hosts Mike Johnson and Bryan Abasolo about why Nayte actually apologized to him after he and Michelle called off their engagement.

Brandon said, “I didn’t speak to Michelle after their breakup. I’m not in her life whatsoever; she has her own life and I have mine. I just wouldn’t want to be disrespectful, but I spoke to Nayte, who’s one of my best friends. I was there for him.”

He went on, sharing, “He felt bad for me because he saw how I was with Michelle and worried that maybe he ruined that for me. But I said no, that this is how life was supposed to work out. He was very apologetic. He wanted his relationship with Michelle to work so bad. He wanted it to work. They just didn’t.”

Brandon noted that “everything happens for a reason” and that he continues to wish both Nayte and Michelle the best.

As for himself, Brandon is gearing up to kick off his “Bachelor in Paradise” journey with the premiere episode airing next Tuesday.

He teased what fans can expect from the highly anticipated season of “Paradise,” saying, “Mike, you know how it is. We were up for 20 hours a day and got no sleep. I was there from day one, so bear with me! Emotions were high all the time. This ‘Paradise’ is hands down the craziest thing I’ve ever gone through. Drama every single day, things popping off every day. I think everyone cried at least once.”

Make sure to tune in to the “Bachelor in Paradise” premiere on Tuesday, September 27, at 8 p.m. on ABC.

And check out more of Brandon’s conversation with Mike and Bryan below! 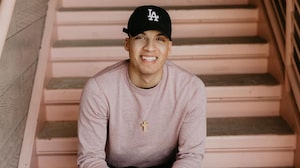 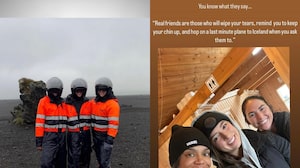