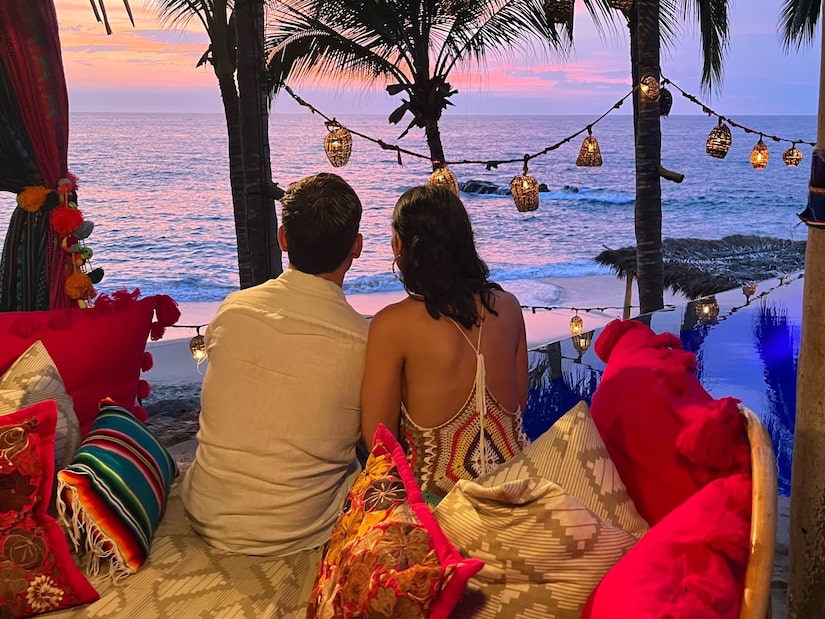 Bring on the love!

On this week’s episodes of “Bachelor in Paradise,” romantic connections started to reach new heights and drama continued to escalate.

After Teddi’s dramatic Irish goodbye from the beach, Andrew was left heartbroken and Rodney was left not knowing who to take on his one-on-one date.

In the trailer for next week’s episodes, both Jill and Lace are seen pursuing Rodney to try to land his coveted date card.

Jill is also seen on a one-on-one date with Jacob and the two are seen getting naked as part of the date, which Jill called “magical.” 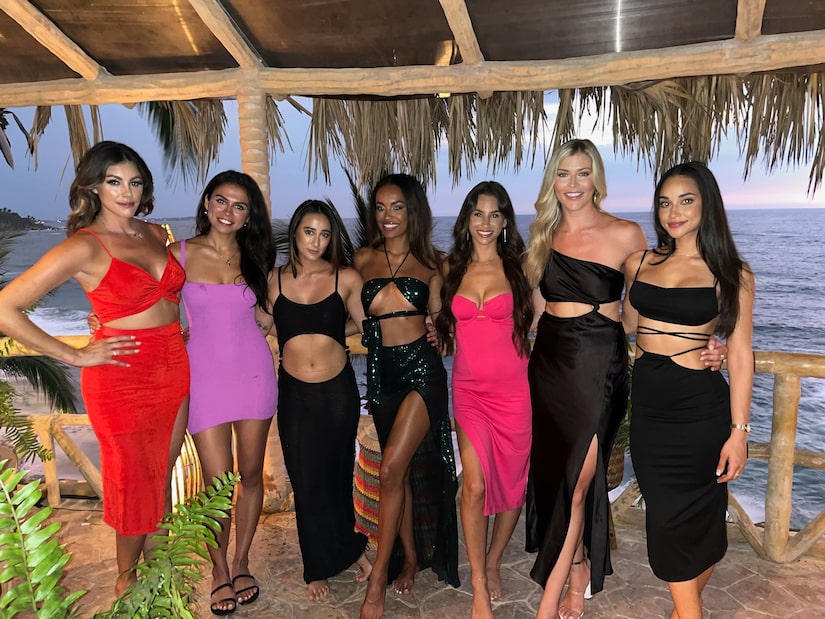 Love is in the air for Serene and Brandon, who appear to be heading out on their first official date as a couple.

Serene is seen getting emotional and says, “How he looked at me, I’ve never seen that look in someone’s eyes before.”

And Brandon reveals to Serene that he’s falling in love with her.

Meanwhile, while their connection is getting stronger, Genevieve finds herself at the center of a love triangle involving herself, Justin, and Aaron. 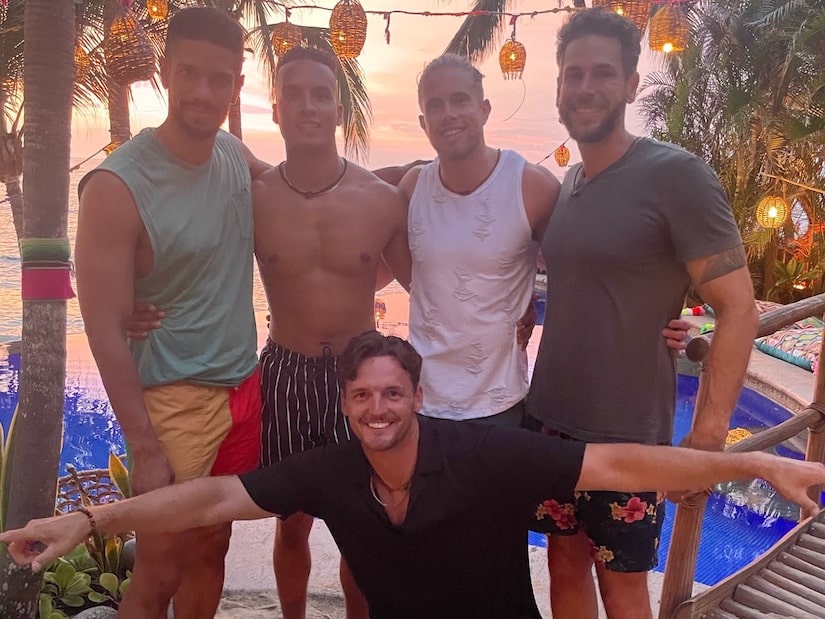 Shanae is also seen figuring out where her feelings lie between James and Logan.

And just when you think things can’t get any more dramatic, Salley finally arrives at the beach after her bag’s mysterious arrival.

She says, “I wasn’t ready last time, but I’m ready this time!”

Check out the full trailer for next week’s episodes here and make sure to tune in on Mondays and Tuesdays at 8 p.m. on ABC to see how it all unfolds! 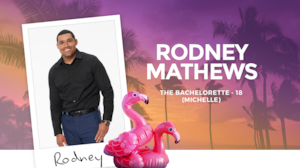 Paradise Profile: Catch Up with Rodney Mathews of ‘The Bachelorette’ Season 18 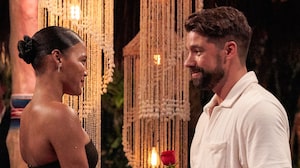 Michael Allio Discusses His Instant Connection with Sierra: ‘It Got Deep Really Quickly’