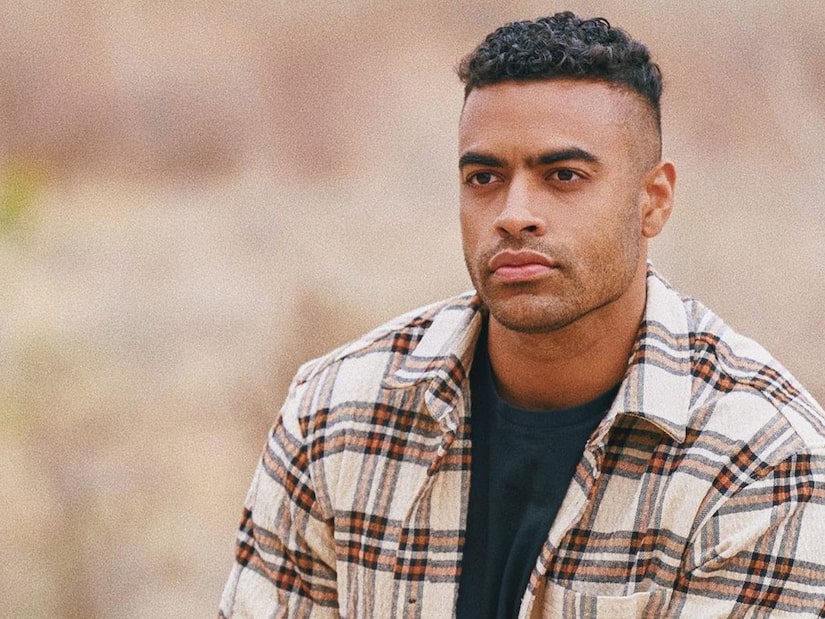 Bachelor Nation fans met Justin Glaze on Season 17 of “The Bachelorette,” and he’s returned to our screens for Season 8 of “Bachelor in Paradise.”

On Katie’s season of “The Bachelorette,” Justin got to show off his artistry skills a little bit with a painting he made for her.

Now, Justin just took his painting skills to a whole new level with his latest piece for the Baltimore Ravens football team.

Alongside a video of him painting the stunning piece on TikTok, Justin wrote, “New mural for the @Baltimore Ravens X @Coca-Cola US can’t describe how special this was for me & my family to have worlds collide with my brother to help document this project together on the news.”

The video quickly raked in hundreds of thousands of views and the comments were flooded with fans floored by how talented Justin is.

One person wrote, “The way my jaw DROPPED seeing the finished piece,” and another said, “You in your element never gets old, this is incredible!”

Check out Justin’s entire painting and his process in his video below. 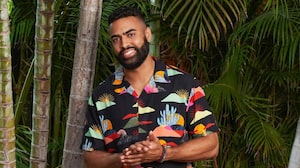 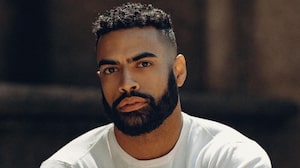