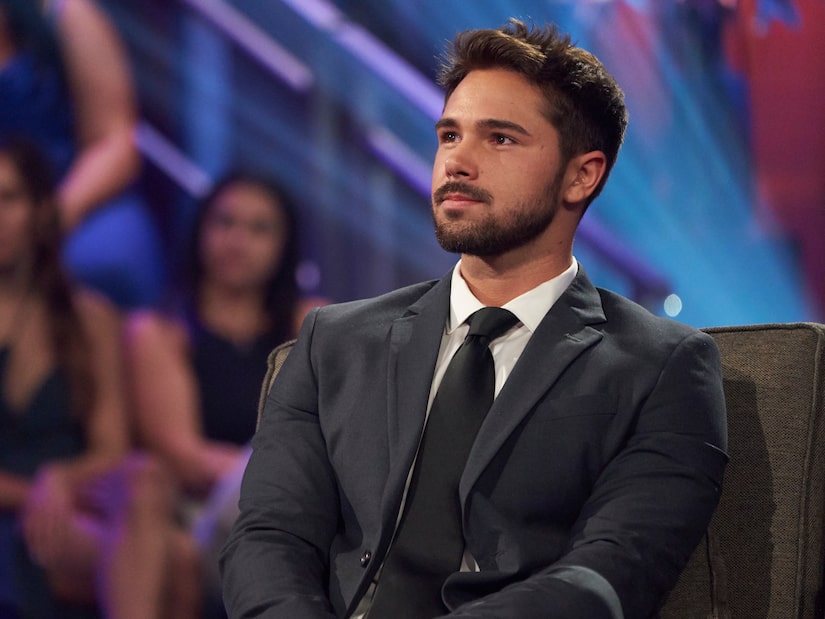 Now, he sat down exclusively with us here at BachelorNation.com for a catch-up about all things “Paradise” and more.

Check out Tyler’s full interview below.

Bachelor Nation: Tyler! How has your experience been watching yourself back on “Paradise” this week?

Tyler Norris: It’s been fun! I mean, it took me a little while on “The Bachelorette” to start kissing anybody, but it happened right away for me on “Bachelor in Paradise,” which you guys saw. The whole experience was just so much fun, so watching it back has been awesome.

BN: How was the experience compared to your experience on “The Bachelorette” a few months prior?

TN: I really didn’t know what the structure was going to be. “The Bachelorette” is so different from “Bachelor in Paradise.” I will say, you really get more time with people, so I was very surprised by that. Like on the first night I got there, I talked to Brittany for around five hours and nobody interrupted us. It was definitely better on that front getting to spend so much time getting to know people right off the bat.

BN: And what was it like being a part of a historic “Bachelor in Paradise” twist?!

TN: Jesse literally told us right before we walked in what was happening. He gave us the rundown of what was going on and told us that the women were feeling a little down because they had just been taken off the beach. So I just wanted to go in with positive energy, talk to everybody, and make them happy. I wanted them to smile! That was my mindset going in as a part of the twist. 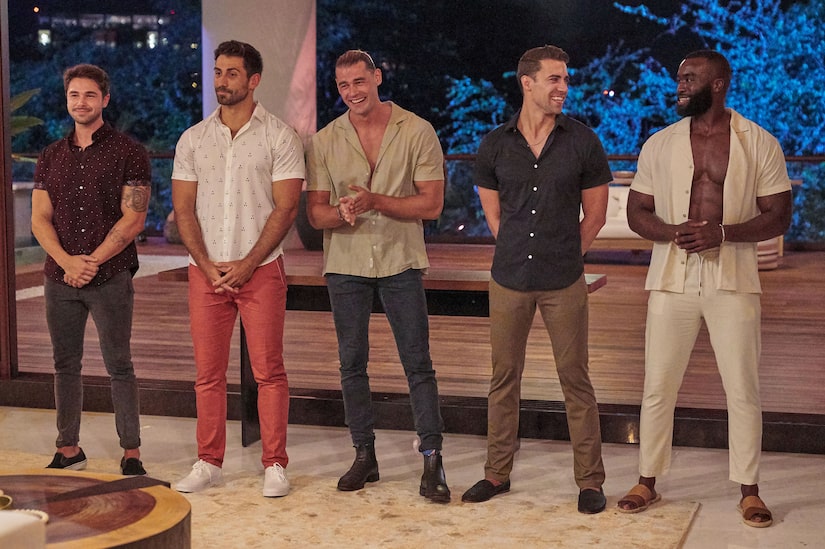 BN: Love that! It seemed to work for you because you had multiple women interested in pursuing you, whereas some of the other women were more focused on their original connections than forming new ones.

TN: Yeah, I mean I was at a loss for words when I got asked to go on a date with Shanae. I had already made a connection with Brittany the night before and then Shanae asked me on a date, so I had two people interested in me. This was a really good feeling after just being dumped on my Hometown date because Rachel didn’t feel that connection with me. It definitely felt different and was a boost to my confidence. Was just really nice to feel those connections building! They also hadn’t seen my season of “The Bachelorette” yet, so they didn’t have any preconceived notions about who I was. They just wanted to get to know me for me.

BN: Absolutely. While they didn’t necessarily know you yet, did you have your eye on anyone in particular going into “Paradise?”

TN: I actually didn’t. The only season I really watched in full was Clayton’s season and the only girl that I was interested in from that season was Rachel. So I just went in with the mindset of getting to meet a lot of people and seeing how the experience goes.

BN: That’s a great way to do it! Were there any specific qualities you were looking for in a potential partner?

TN: I just really wanted to meet someone who was sweet and genuine. Those were the two biggest characteristics I was looking for. Coming down to that beach, no one knew who I was and no one knew that I had just been broken up with by Rachel. So I wanted someone who just wanted me for me. I felt that with Brittany pretty quickly when we talked for hours. We got to know about each other’s families and talked about how “Paradise” has been for her so far. It just felt like getting to know someone in the real world and I like how natural it felt.

BN: What can we expect from the rest of your journey on “Paradise?”

TN: Ultimately, I had a great experience. It was awesome. You are going to see not only me but other people fall in love. You’re going to see some pretty shocking breakups and people switching it up. But that’s all part of “Paradise,” so it’s going to be exciting. At the end of the day, I can sit here and say I am very, very happy after my experience.

BN: And last but not least, is there anything else you want Bachelor Nation fans to know about you?

TN: I’m just your typical small beach town dude. I don’t need a lot to make me happy. The biggest thing for me going into the show was that I was already so happy with my life and so grateful for everything that I have. So this experience and Bachelor Nation have only made me more grateful. It’s been a crazy ride, but I’ll always be that small-town kid at heart!

Make sure to tune in to “Bachelor in Paradise” on Mondays and Tuesdays at 8 p.m. on ABC to see how Tyler’s love story unfolds! 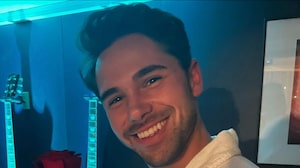 20 Questions with Tyler: Find Out What He Learned on ‘The Bachelorette,’ Plus: His Bachelor Nation BFFs 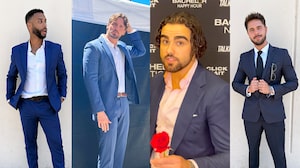