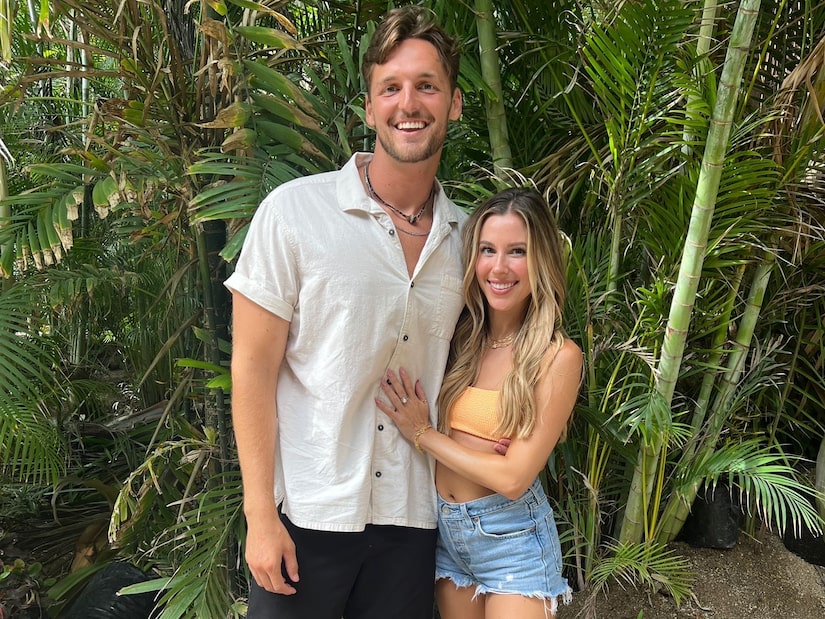 This week, he stopped by the “Bachelor Happy Hour” podcast and opened up about his journey on “Paradise” so far.

Co-hosts Becca Kufrin and Michelle Young asked Logan about his connection with Kate and whether he was surprised when she confessed her romantic feelings for him.

Logan got candid, saying, “Oh yeah, I was totally caught off guard. It hit me like a comet when Kate expressed her feelings towards me. It was out of nowhere. I know they only showed part of it, but there was a really impactful conversation. It started with her talking about her connections and almost asking me for advice.”

He went on, saying, “It went from a friendly advice conversation to realizing that we felt really comfortable talking to each other. And she said while she had never said it, she had an attraction towards me. It was shocking, and my first reaction was that I felt that way too.”

And while he felt the connection, Logan shared why both he and Kate were hesitant about acting on their emotions at first.

He said, “It was exciting and frightening because I love Jacob to death. He’s one of my good buddies and I wouldn’t want to put our friendship at risk. She is also friends with Sarah and understood the impact that us pursuing each other would have, but she was still for it. That was the most magnetizing for me.”

Logan shared that Kate’s all-in attitude towards trying to make it work despite the obstacles was really attractive to him.

He said, “We were like, ‘We’re going to figure it out and talk about it and try to be respectful.’ She was like, ‘You’re the person I want to be with and I’m willing to walk through fire to get there for you.’ And I was here for it and 100% in. The hard work but it’s worth it type attitude is how I feel.”

To hear more of Logan’s conversation on the “Bachelor Happy Hour” podcast, check out the full episode below.

And click the links listed here for the resources from this week's episode: Voices on Antisemitism, Grey’s Anatomy S12 E7 “Something Against You”, Born a Crime, and Parks For Everyone. 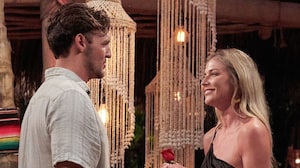 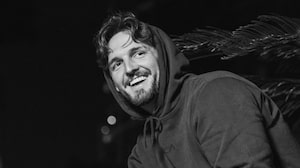