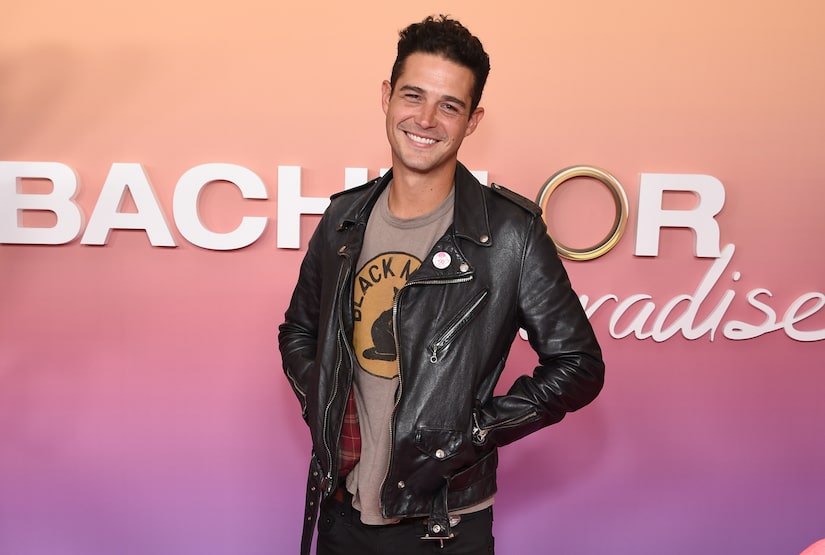 Wells and Sarah got married in a stunning outdoor ceremony on August 20 at Sunstone Winery in Santa Ynez, California.

Now, Wells is sitting down exclusively with us here at BachelorNation.com to dish on how married life has been for the two of them so far.

He said it’s been amazing to be married to Sarah but said the two haven’t really learned anything new about each other since getting married.

Wells said, “We were engaged longer than we were dating because of the pandemic, so everything I was going to learn about Sarah, I learned about her during the lockdowns!”

He did share his favorite part of marriage so far, though, that he said he never really thought about until Sarah was officially his wife.

He said, “Being married is just really nice. I think the thing that a lot of people don’t talk about is the thing that you get aside from a loving partner for the rest of your life is that unwavering teammate. And that teammate shows up in weird ways.”

Wells shared an example, saying, “Like if you’re too drunk at a party, your teammate can tap you out and be like, ‘It’s time to go. Come on, sweetie.’ Someone has your back always. That is the most comforting thing about being married. I don’t know how else to explain it. And now I have jewelry, which is cool!”

And what’s next for these two? For now, they are focused on each other and their thriving careers.

Wells said, “The past few months for me have been really busy with the show and now we’re about to embark on Sarah’s crazy time with new projects coming out. We’re about to be focusing on her for a while and then I’m sure it’ll be summer again and I’ll be back on the beach. It’s an endless cycle!”

Wells teased who he wants to see back on the beach in “Paradise” from this season when he’s back there next summer.

He said, “Next time I’m in ‘Paradise,’ I want Salley to come. For real this time! She is so funny, so there’s a major possibility that if she really came down and stayed it would be a good time.”

And we love Wells’ and Sarah’s love. Congrats again to the newlyweds! 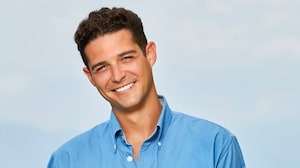 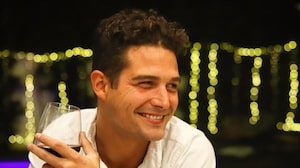