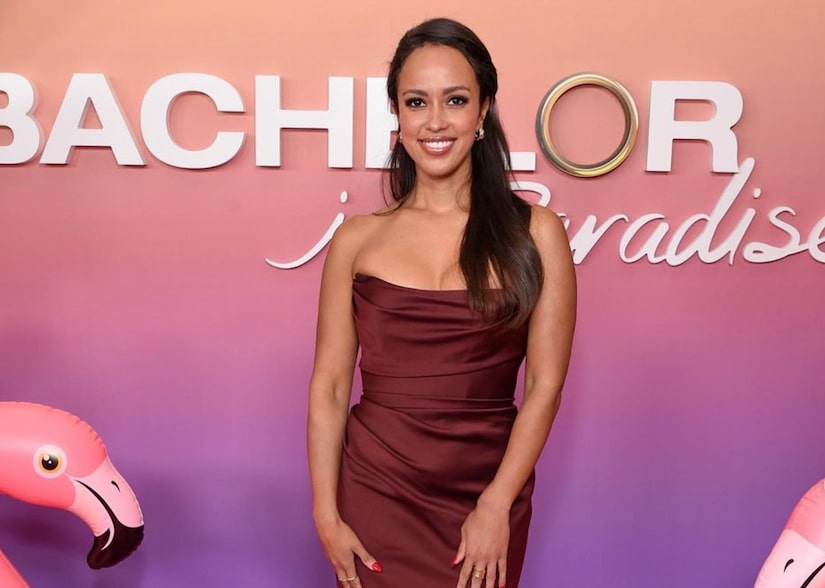 Outside of her time on Bachelor Nation shows, Kira is lead physician of internal medicine at Penn Medicine.

And some people online have had negative things to say about her behavior in “Paradise” due to her career.

Now, the standout cast member wrote a candid essay for Cosmopolitan where she opened up about the response to her time in “Paradise.”

The title of her essay is “My Time on ‘Bachelor in Paradise’ Has Nothing to Do With My Career as a Doctor, Actually” and Kira didn’t hold back on her thoughts on the criticism.

Kira starts off her essay by saying, “I had no idea that my (modestly scandalous) time on reality TV would result in cyberbullying as well as attacks on my character and even my career. What do those two things — my career and my now-public love life — even have to do with one another? I started to ask myself this question really early on in my tenure as a reality TV contestant.”

The Bachelor Nation star threw it back to her very first moment on our screens when she exited the limo on Clayton Echard’s season wearing her white lab coat and lingerie.

Kira shared her thoughts on the backlash she faced that night, writing, “Certain groups watching the show that night were very, very unhappy. In a 500-post Reddit thread, other medical professionals chimed in on how unprofessional it was for me to wear the white coat in such a fashion. To which I say, I worked hard to earn that white coat and become a competent doctor. I should be able to wear my white coat however I choose. If someone can wear one as a Halloween costume, I can choose to wear it as part of my limo entrance outfit.”

So Kira tried to figure out why she was facing such harsh criticism compared to other people with equally important careers in the franchise.

She said, “I tried mentally unpacking why this backlash happened. No other contestant had their career mentioned as part of the discussion surrounding their time on their show. Real estate agents, Lyft drivers, financial advisors, HR specialists, pilots, and even nurses did not have their professionalism attacked as a result of an unflattering reality TV portrayal like I did.”

Kira noted, “Sure, you could say that doctors take care of vulnerable people in their time of need, so their behavior in their personal life matters. But why does this logic not apply to pilots? They definitely hold human lives in their hands too.”

Kira shared that her employers never had any concerns about her appearance on reality TV and how her dating life has very little to do with her professional life.

And there was another significant reason why Kira thinks she was held under a moral microscope.

She said, “I doubt I would have gotten as much backlash as I did if I were a man, and in fact, men on the show have rarely received such vicious backlash as I did when it comes to their careers. Women are constantly held to a higher standard, especially those who make it far up the corporate ladder.”

Kira concluded her essay saying that everyone, regardless of their career, deserves balance in their life.

She said, “I’m a firm believer that a person’s professional life and personal life should be separate. I never try to hide mine — all of my social media accounts are public — because I have nothing to hide from my patients, my employers, or any random person who may stumble on my page. All my photos and videos of me living a full, fun life will stay right where they are because they show me as the well-rounded, complex person that I am.” 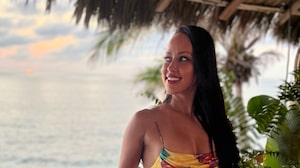 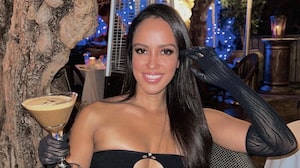